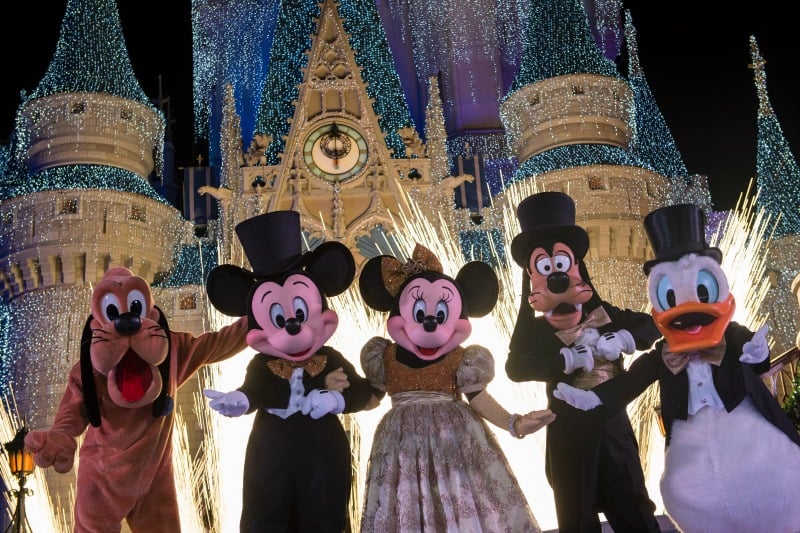 Spending any holiday at the Disney theme parks can be a pretty magical experience, but no one, in my opinion, puts on a fireworks display or a party quite the same way they do at the Walt Disney World Resort; especially on New Year’s Eve.

One of the best things about it is that there are so many different offerings to choose from. Now, we’re not very far from New Year’s Eve right now and as most of you likely know, reservations for most special events and restaurants at Walt Disney World are accepted 180-days in advance, so some event options are already sold out. There are, however, several different experiences that are still available so we thought we’d share them with you.

Head over to our New Year’s Eve Dining page for a list of Walt Disney World restaurants who have special dining planned and keep an eye on that page for new additions.

It is important to note that entertainment and offerings are always subject to change without notice, but if you’ve never experienced New Year’s Eve at Walt Disney, this might just be the year to give it a try!