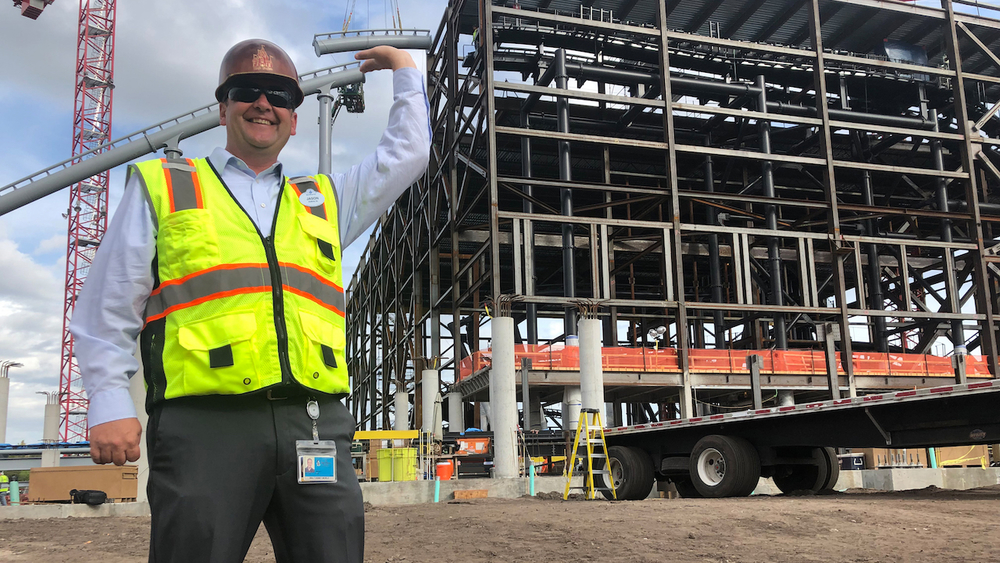 A significant milestone was reached earlier this month in the construction of TRON Lightcycle Power Run, and the Walt Disney Imagineers and Magic Kingdom cast members want us to join in on the celebration.

The final piece of Tomorrowland‘s TRON Lightcycle Power Run was lowered into place, and Walt Disney Imagineering put together a video that gives us a behind-the-scenes look at how construction is coming along.

Make your Disney Cruise Line reservation with Dreams Unlimited Travel before 1/31/2020 and receive incredible shipboard credits to spend on your cruise and an exclusive gift*! *Restrictions apply
More Info | Get a Quote
Save Up to 25% On Rooms at Select Walt Disney World Resort Hotels Now Through Summer!
Save up to 25% on rooms at select Disney Resort hotels for stays most nights April 1 through September 12, 2020 when you book by February 26, 2020.
Get a No Obligation Quote!!
Related Posts
Tags: Magic Kingdom, Tron, TRON at Magic Kingdom, TRON Lightcycle Power Run, Walt Disney World, WDW