The 3 best ways to get to Disney World: planes, trains, or automobiles? 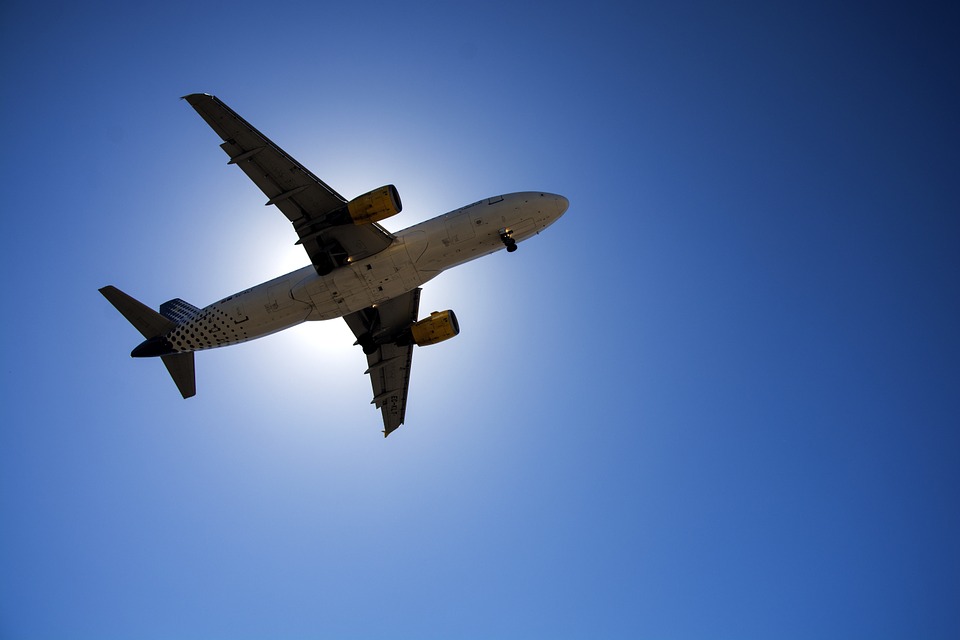 The fastest, most efficient means of transportation to Walt Disney World is by flying. As you probably already know, flying can be expensive. The cost of flying is usually a huge reason why most families can’t afford to come to Walt Disney World regularly. But, by looking for deals, and using frequent flyer miles, getting to Walt Disney World by plane can be a little more manageable for a family. Also, while flying can seem expensive, you’ll learn in this article that it isn’t quite as expensive as you might think when compared to the alternatives. Flying is also the clear option when you don’t have a lot of time to spare. If you only have a certain number of vacation days in a year, and want to spend as much of that as possible on Walt Disney World property, then flying is the clear option as the alternatives can take days.

Best option for: Vacationers who want to get to Walt Disney World quickly and can afford the high cost You’ve probably never even considered taking a train to Orlando, but it is possible. This honestly isn’t the most affordable, or quickest way to get to there, but it can be a great way to see the country if you have a lot of spare time. The cost from New York City to Orlando is actually fairly comparable to flying, but the travel time is almost ten times longer. A flight from JFK to MCO is about two and a half hours, whereas taking a train is over twenty hours. But there are some reasons why train travel might make sense for you. For one, taking a train is a great way to see the country without having to drive. It also can be a decent alternative if you are afraid of flying. Another thing to consider is taking an Auto Train. Certain routes on Amtrak allow you to board your car onto the train. While this is a costly expense, it can be comparable to a car rental for a week, so it is something to consider if you want your own car in Orlando. Prices do fluctuate, but from Virginia to Florida I see the cost of adding your car to your ticket being around $250 to $300 dollars.

Best option for: Vacationers who want the scenic route to Walt Disney World Driving to Walt Disney World seems like it would easily be the cheapest option, but there are some hidden costs that you should consider. If you live relatively close to Walt Disney World, driving is almost certainly the answer. Consider yourself lucky if driving to Walt Disney World is quick and easy because most Walt Disney World vacationers aren’t so luck. Those who have long drives to Walt Disney World have to pay the high costs of gas, food, and even a night or two at a hotel. Driving from New York to Orlando is over twenty hours of driving, and can cost about $70 to $200 dollars in gas alone depending on what car you have and your driving tendencies. Add the cost of a moderately priced hotel, which might be another $70 to $200 depending on where you prefer to stay. And finally, add on $100 bucks in food for the trip. For one or two adults, suddenly driving isn’t that much cheaper than flying would be. The exception is for families. Flying a family of four or more can get expensive fast as the cost of each ticket can be hundreds of dollars, but driving with more kids increases the cost by only a marginal amount. So, if you have well behaved kids that can sit in the car for hours on end then this is clearly the best option.

Best option for: Vacationers (especially families) that want to save some money, and live within 12 hour drive of Walt Disney World

As you can see, it really depends on what you want and expect out of traveling to Walt Disney World. Each option has their advantages and disadvantages. For most travelers, it will probably come down to flying or driving. It truly depends on what your needs and expectations are. Personally for me, if I was south of Virginia and east of Mississippi then I would drive, but if you call any place outside of that radius home, then I’d fly. If I was retired, and possibly had a lot of extra time and money, then I would take a train because it’s a fun way to extend your Walt Disney World vacation into a long adventure.