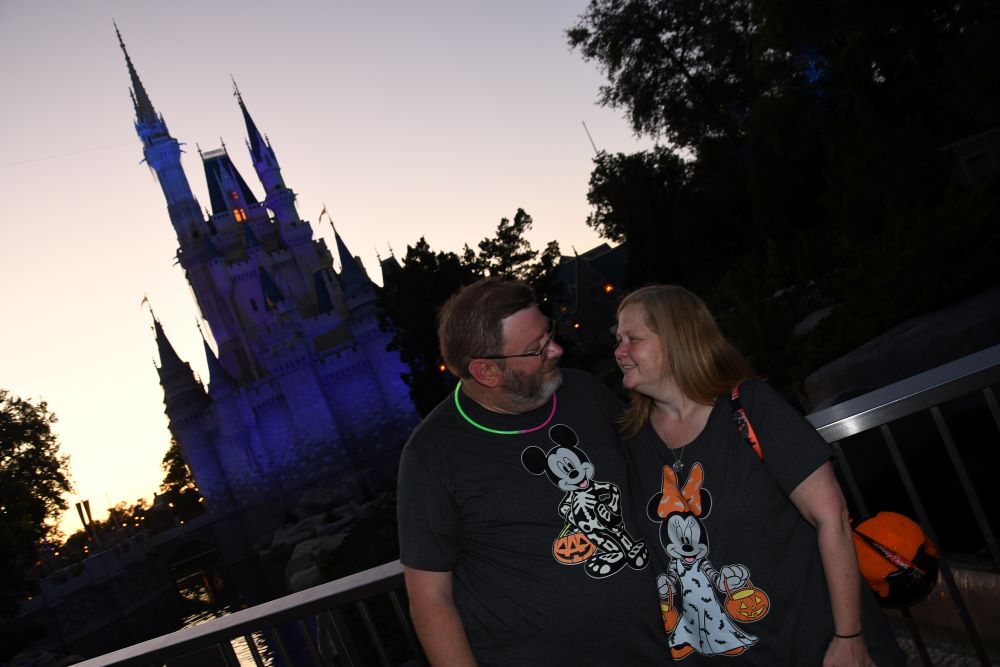 I’ve never really had a formal list, but I do have a few things in the back of my mind that would qualify as “bucket list” items. Many Disney fans have a list in some form or another.

There are 2 types of bucket list items, such as the one-time events like the Chef’s Table at Victoria and Albert’s or Cinderella’s Royal Table. The other kind would be the cumulative things like eating at every restaurant or staying at each resort on property.

Some things that are on your list wouldn’t be on mine, and things that I want to do probably won’t crack your top 5, but that’s what makes Disney great; there is something for everyone to pine for! Not all bucket list items need to be virtually unattainable, they can be things that you simply haven’t gotten to yet.

Some of the things that are at the top of a list for many Disney fans are near the bottom or don’t even make my list. One that is at the top of most would be the Chef’s Table at AAA 5 Diamond Victoria and Albert’s. I am by no means a picky eater, but I am no foodie either, so V&A is not on my list (not to mention I’m not really looking to spend $200+ per person for dinner). The same goes for most of the “signature dining” experiences. I don’t doubt that they are fantastic experiences, but my vacation dollars are better spent in other places, in my book.

As I wrote in a recent article, I am relatively new to Disney Fandom, so one of my goals is to ride every ride in the parks. As of now, I have only not been on 6 rides that were open on my last trip: Dumbo, Aladdin and Tea Cups at Magic Kingdom; Rock ‘n’ Roller Coaster, Alien Swirling Saucers, and Slinky Dog at Hollywood Studios. Two more have been added to the list since my last trip (Rise and Runaway). I should be able to knock them all off the list in October. On my last trip, I did complete the Mountain Challenge (ride Splash, Thunder, and Space all in the same day). I was surprised there isn’t a pin to commemorate it (but there is a pair of socks that has these 3, plus Everest).

We have never been on a Disney cruise, so that is on the list. “Which sailing?,” you say? There are two that jump to the top for me: an Alaska cruise (especially after hearing the team talk about it on the DCL show) and as DVC members, the Member Cruise sounds like fun.

Also on the list would be an Adventures by Disney trip. At the top of the list would be either Australia or one of the Asia itineraries (either Southeast Asia or China). ABD tours are kind of spendy, so these probably won’t happen anytime soon for us.

There are a few others that make the list, including:

Oh, and the ultimate bucket list item for me would be to move to Orlando and make Disney my job. Either at the parks or resorts (how cool would it be to drive a parade float?) or as a team member at the DIS!

What’s on your bucket list? What have you already checked off? 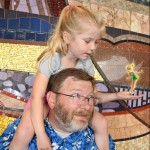