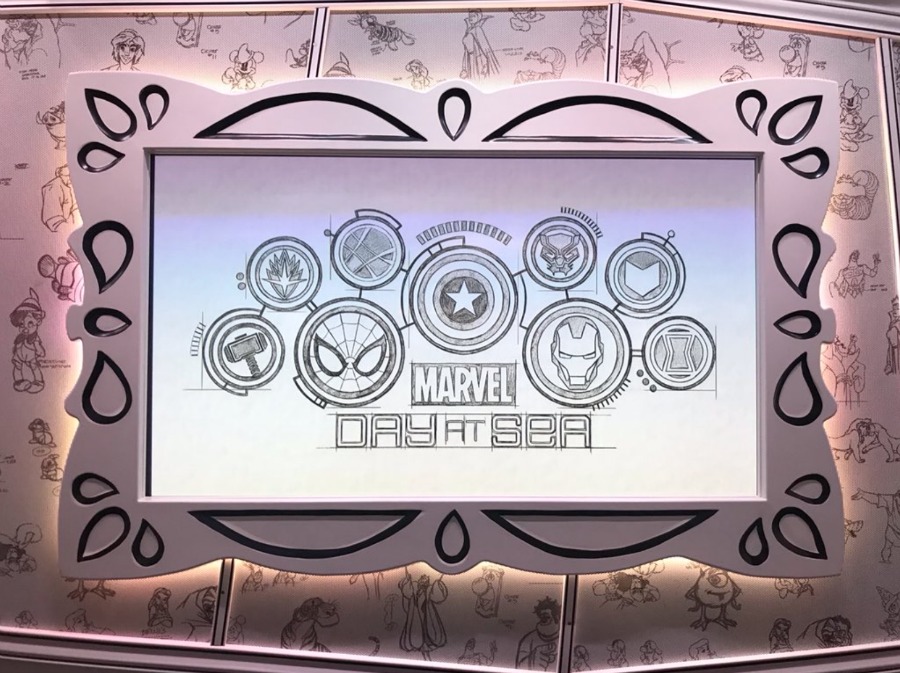 We were invited by Disney Cruise Line to come aboard the Disney Magic this week to experience the very first Marvel Day at Sea.

While we’re sharing a ton over on our Instagram Stories, we wanted to take some time to show you all of the Marvel-themed menu items that we’ve been able to try today. You can too if you take part in one of these special Marvel Day at Sea sailings!

First, here’s a look at the full printed menu, then we’ll move on to photos of each item. 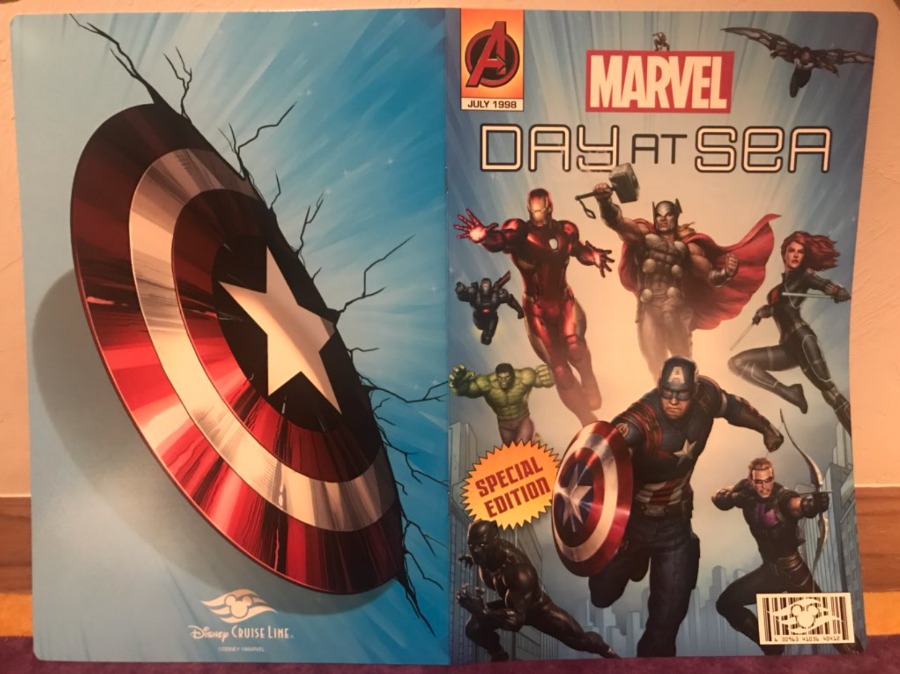 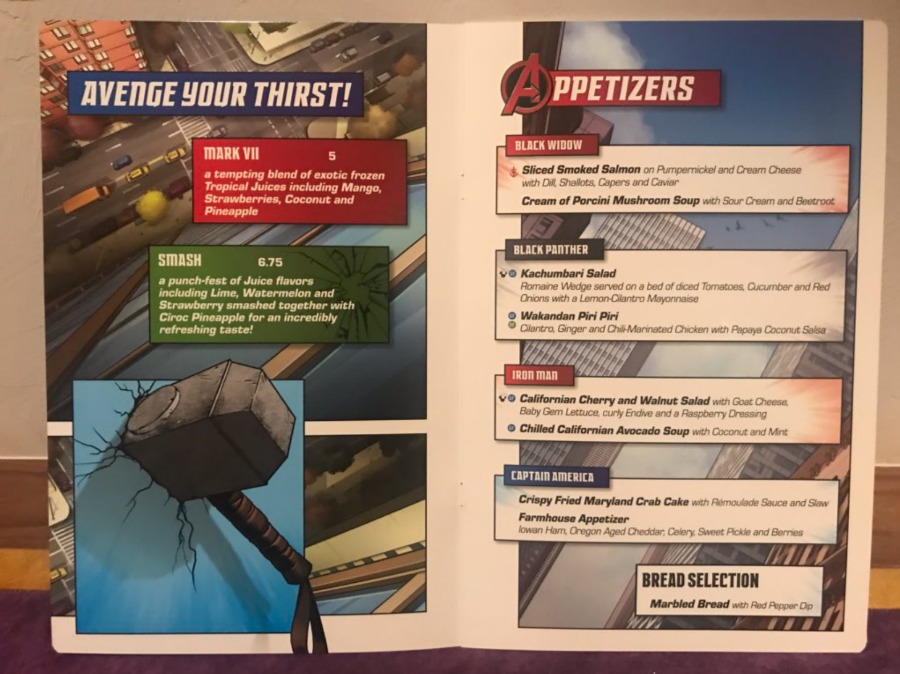 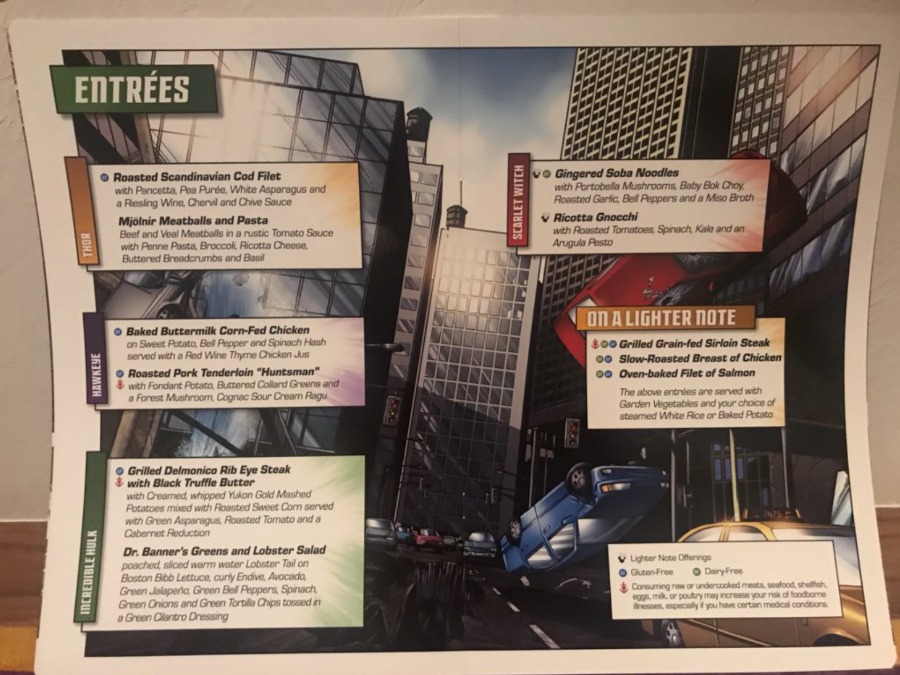 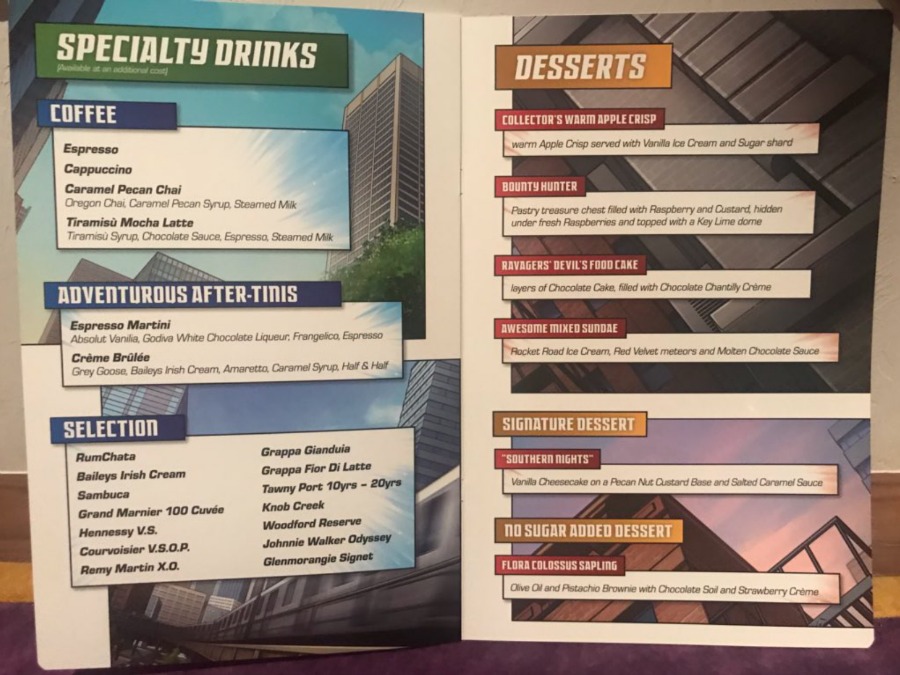 Now, take a peek at these fantastic Marvel-themed kids’ menus! 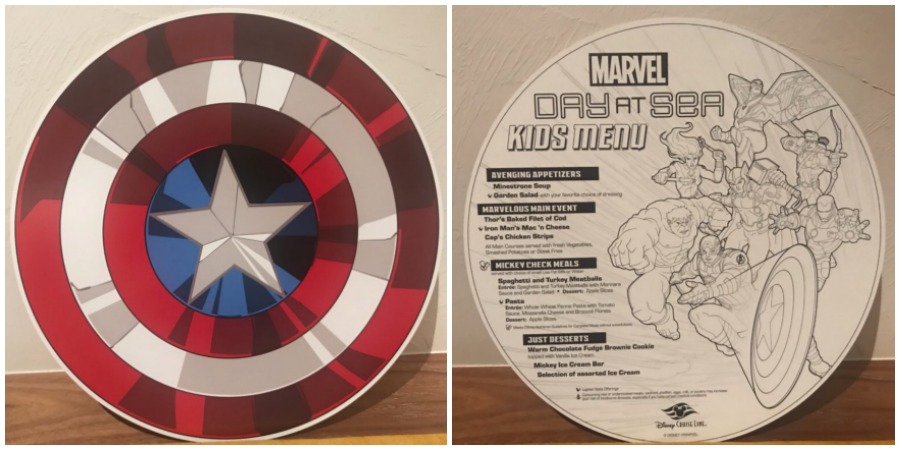 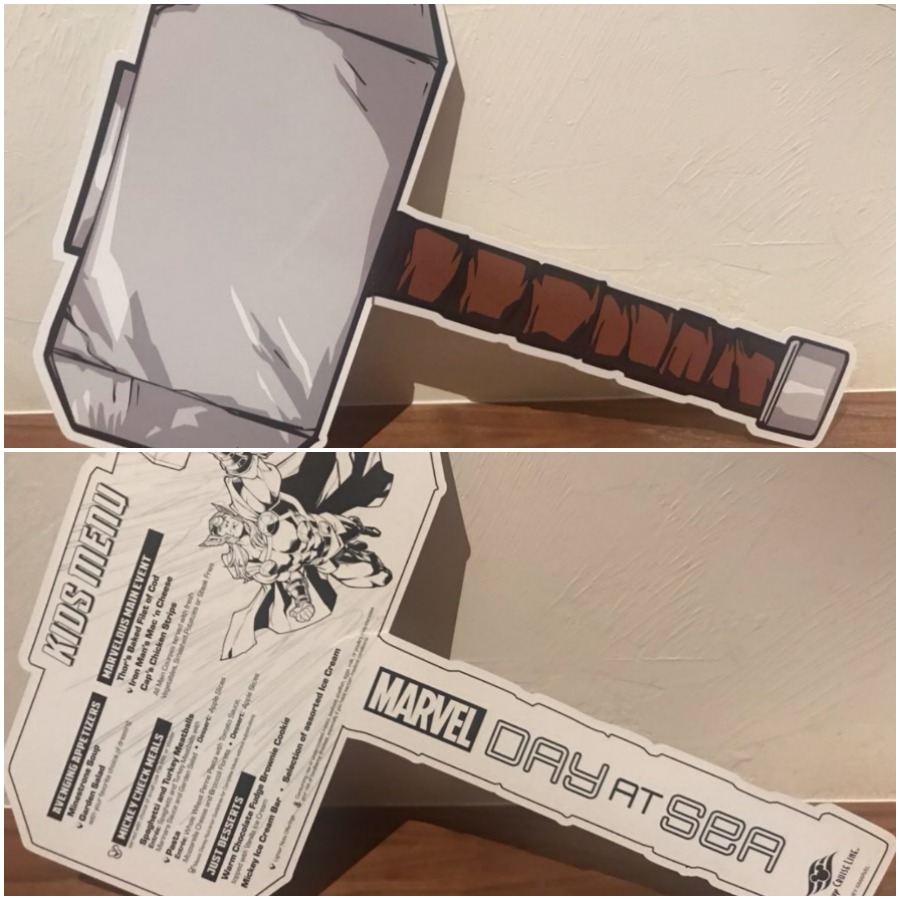 Let’s start with the appetizers. 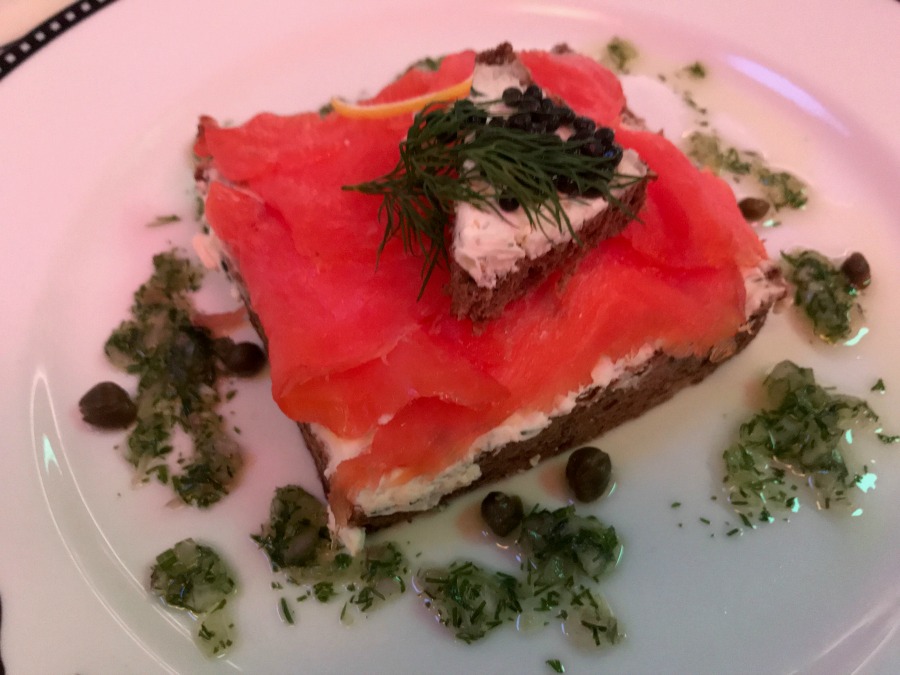 First up is Black Widow’s Sliced Smoked Salmon on Pumpernickel on Cream Cheese with Dill, Shallots, Capers, and Caviar. 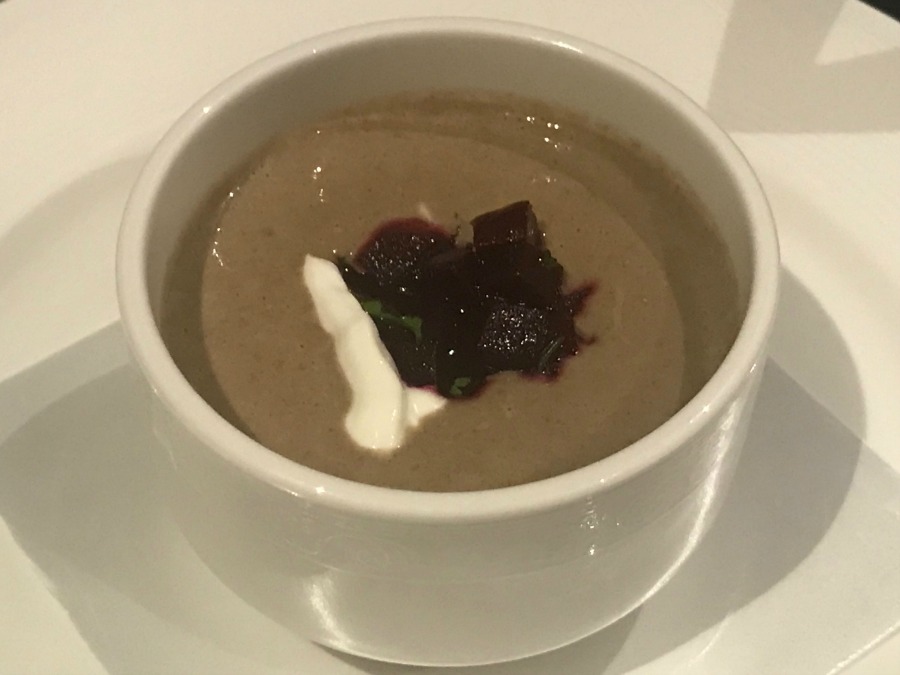 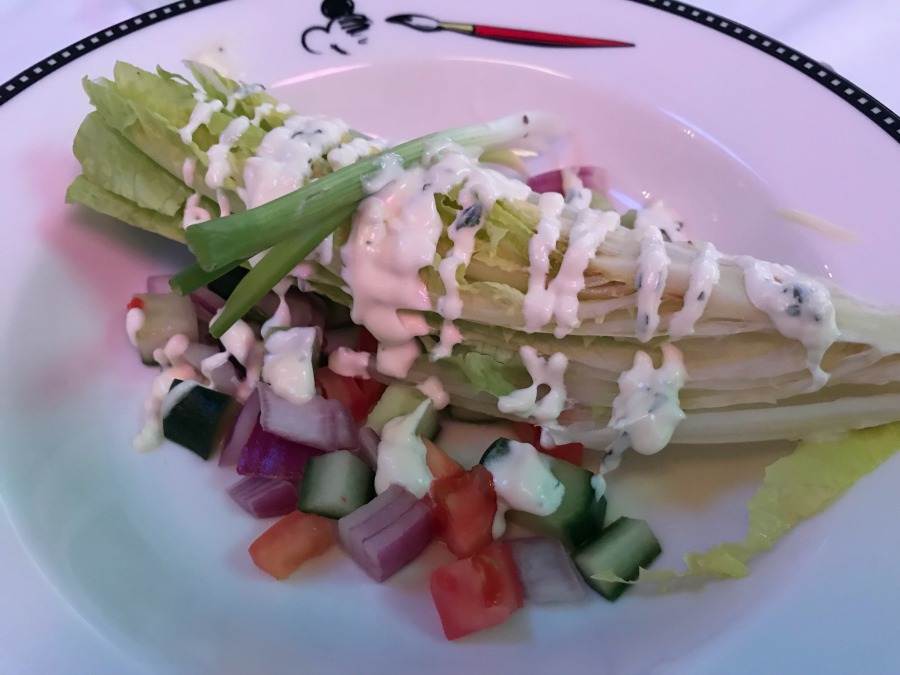 Black Panther’s Katchumbari Salad had a Romaine Wedge served on a bed of Diced Tomatoes, Cucumber, and Red Onions with Lemon-Cilantro Mayonnaise. 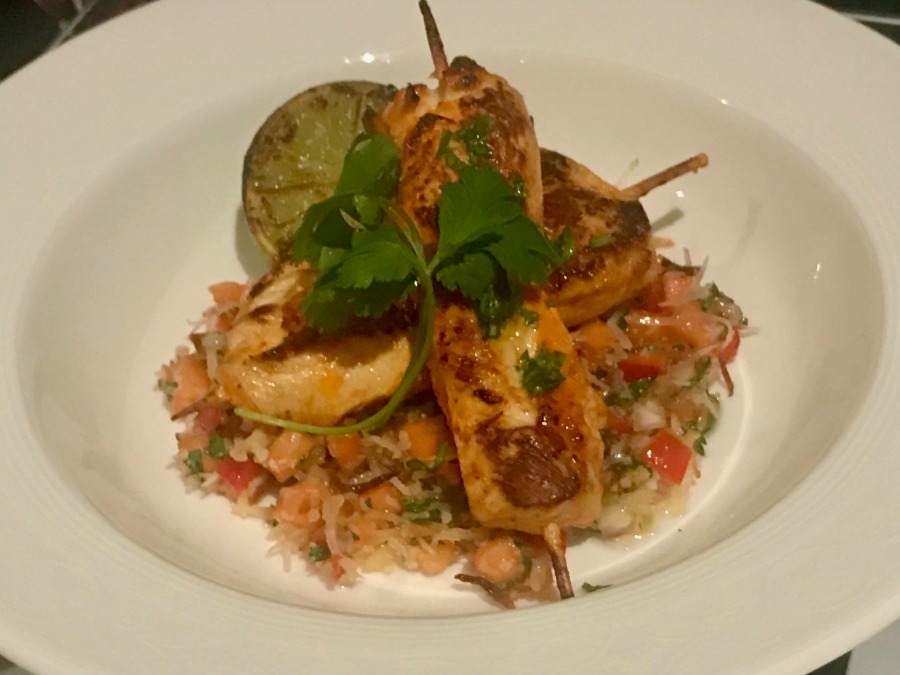 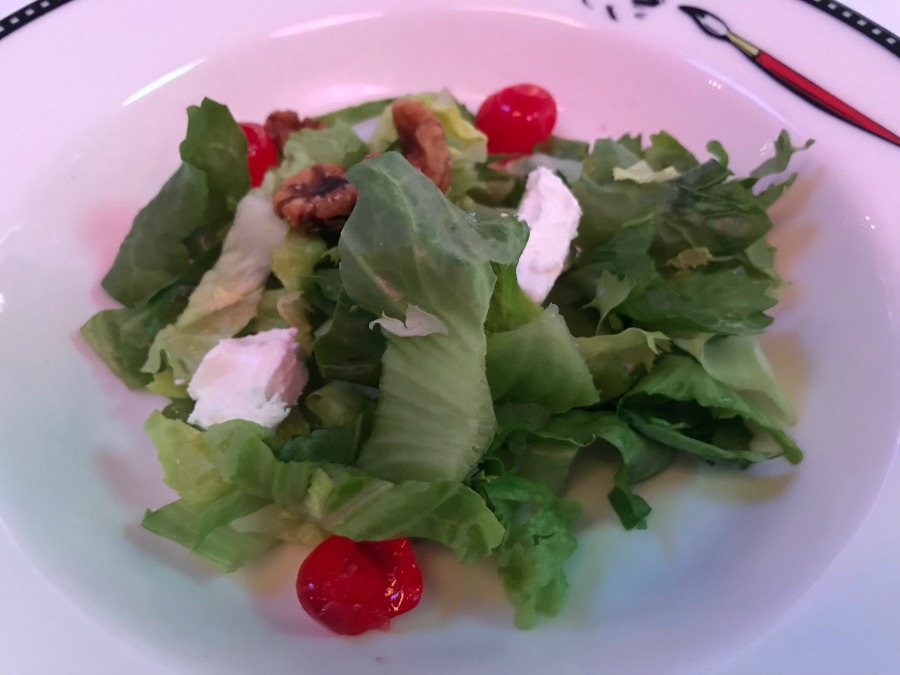 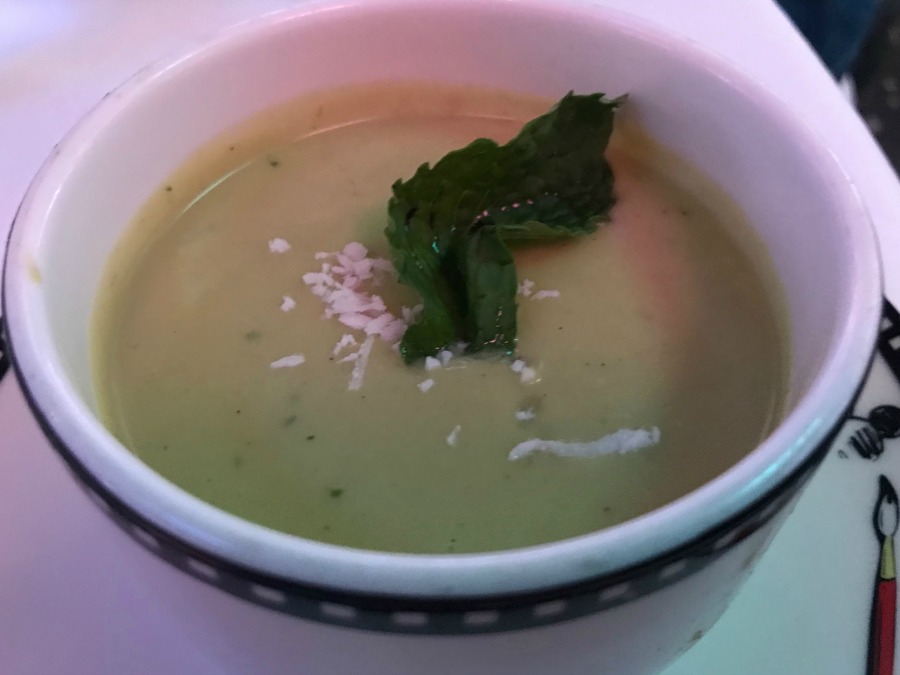 Next was Iron Man’s Chilled Californian Avocado Soup with Coconut and Mint. 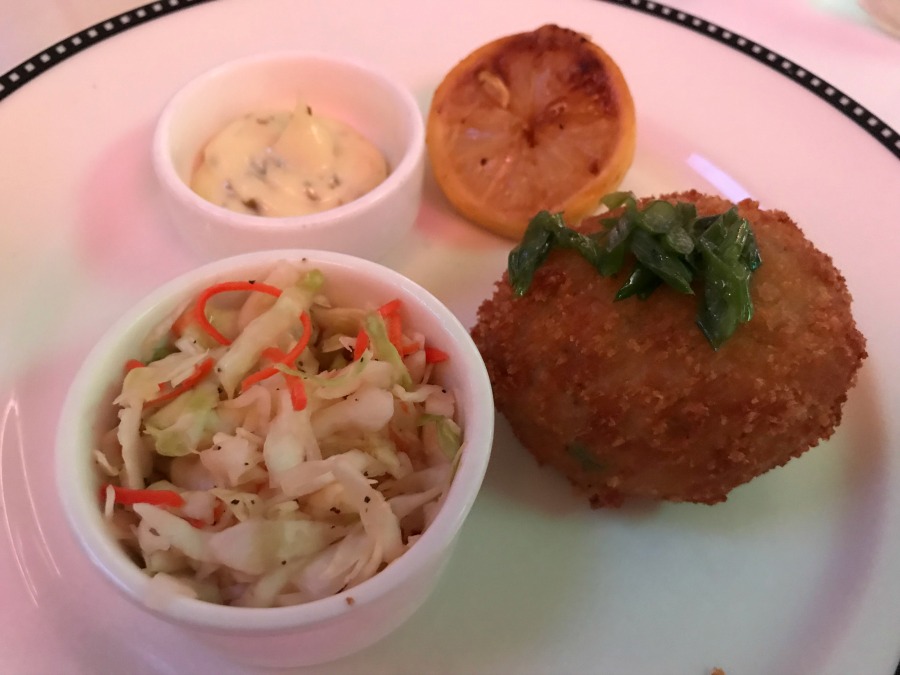 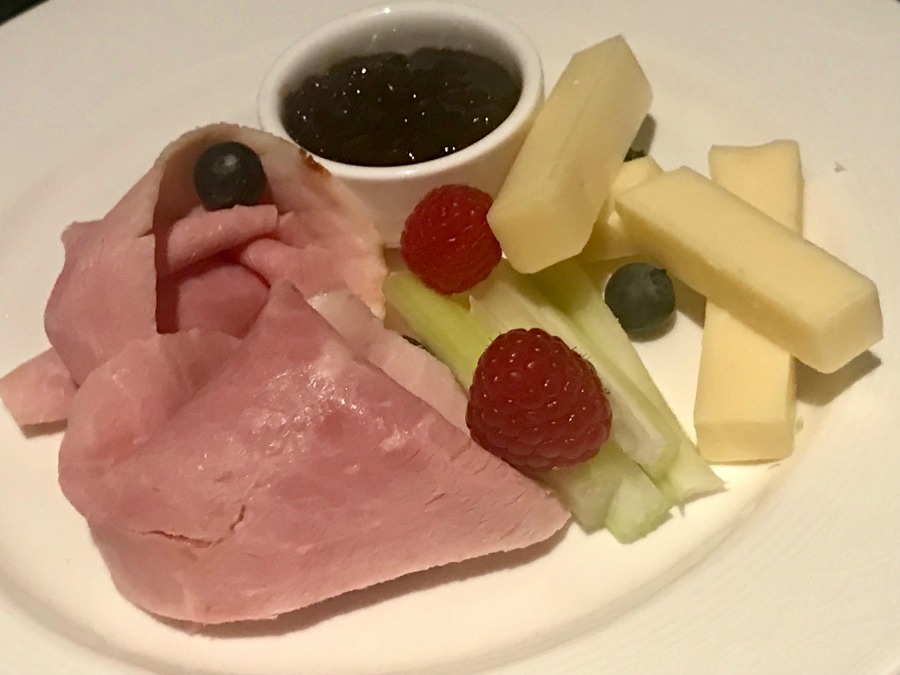 Now, for the entrées. 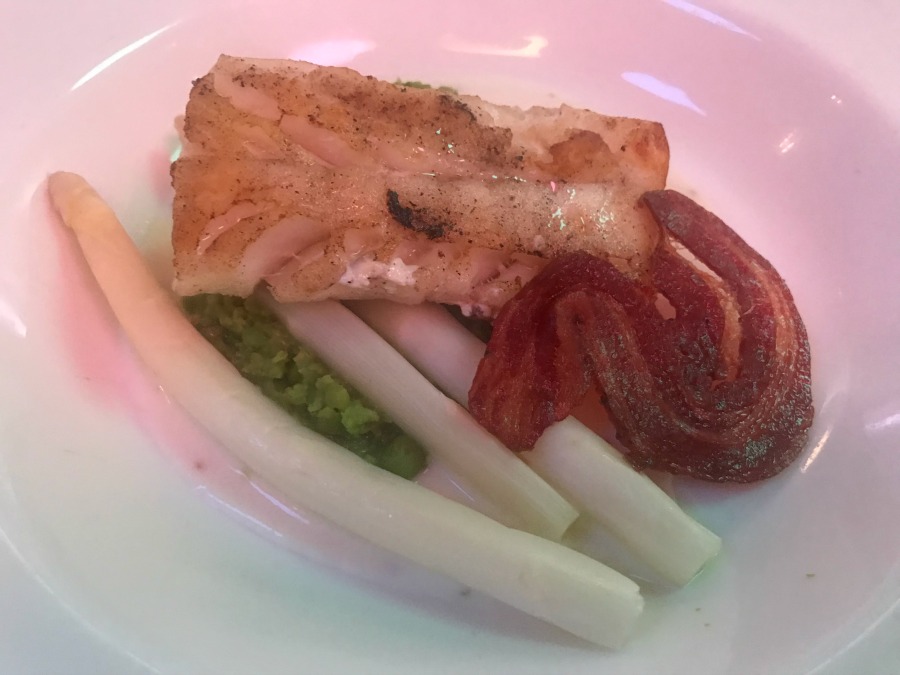 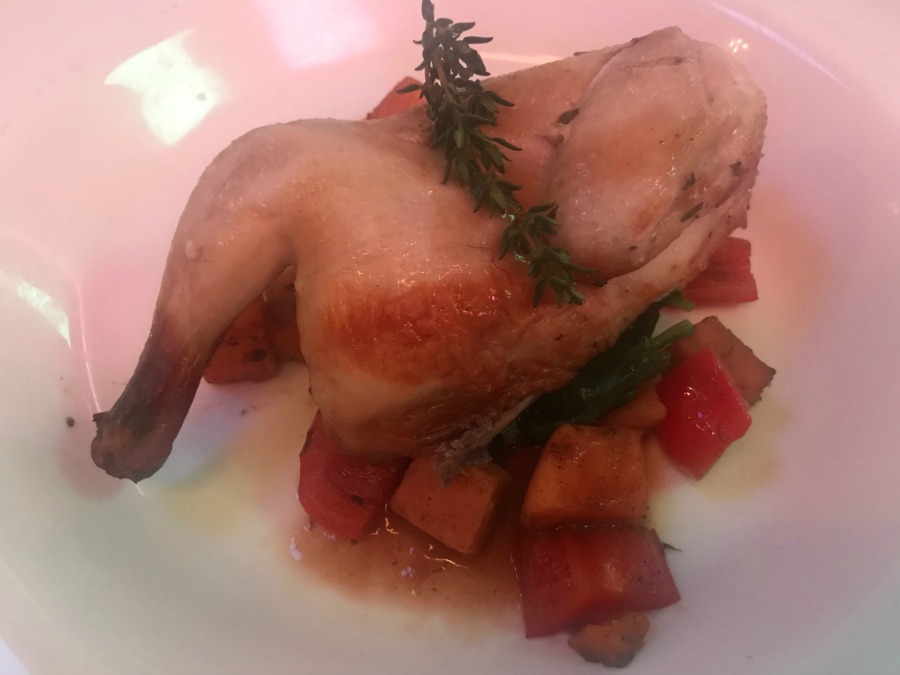 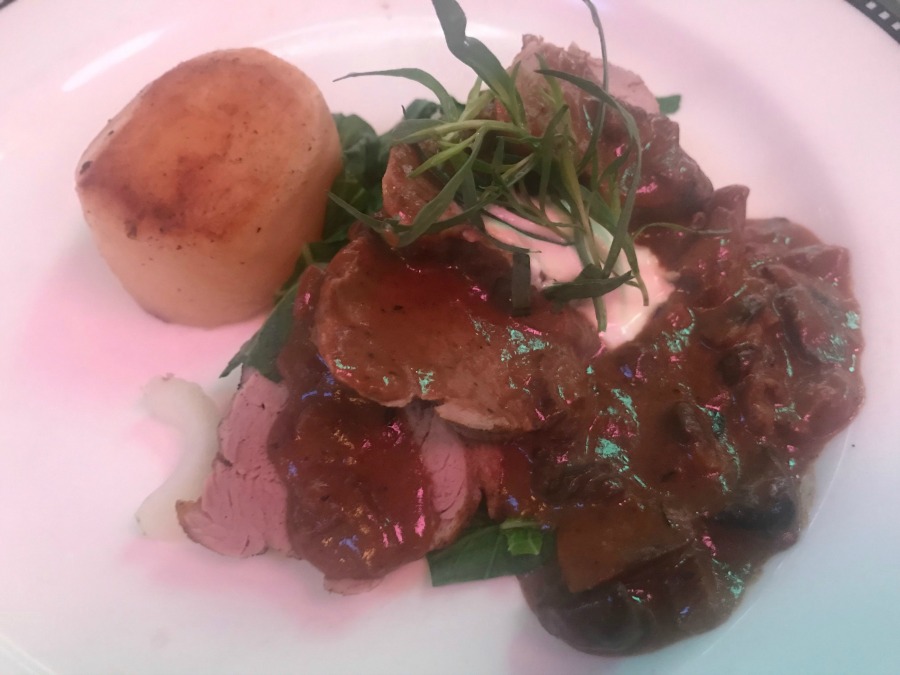 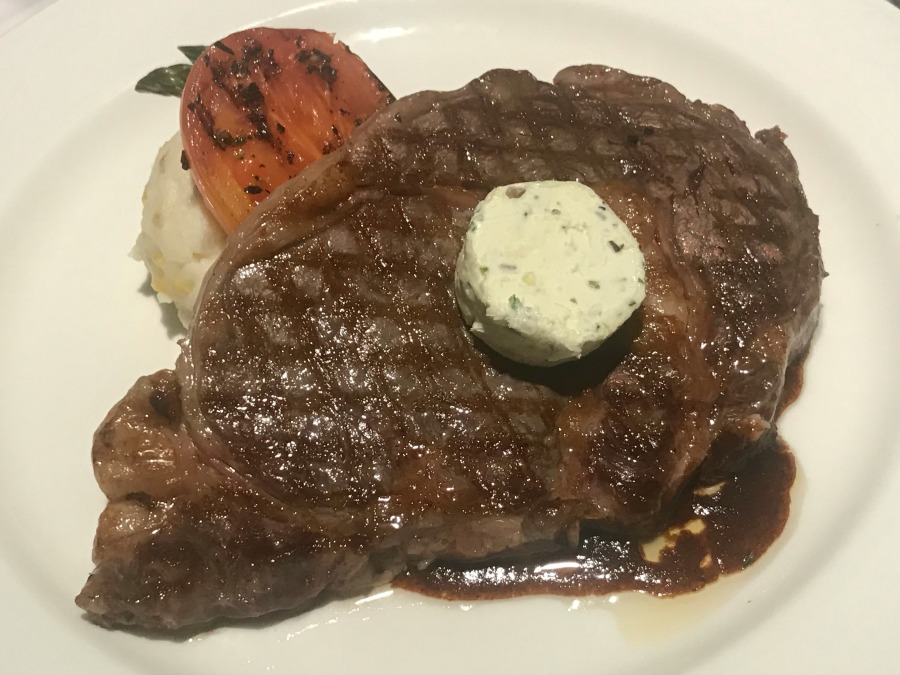 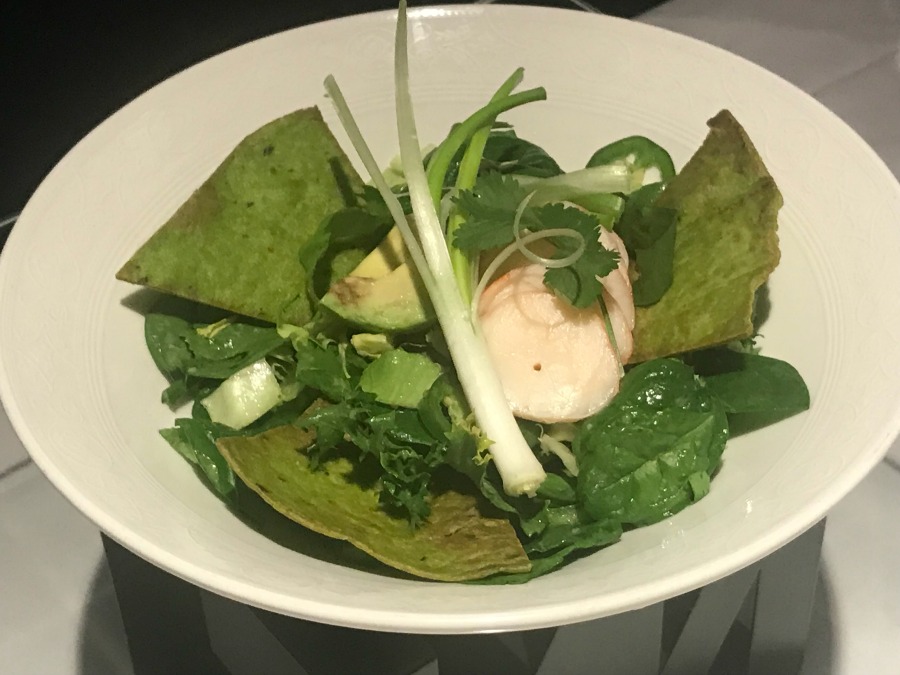 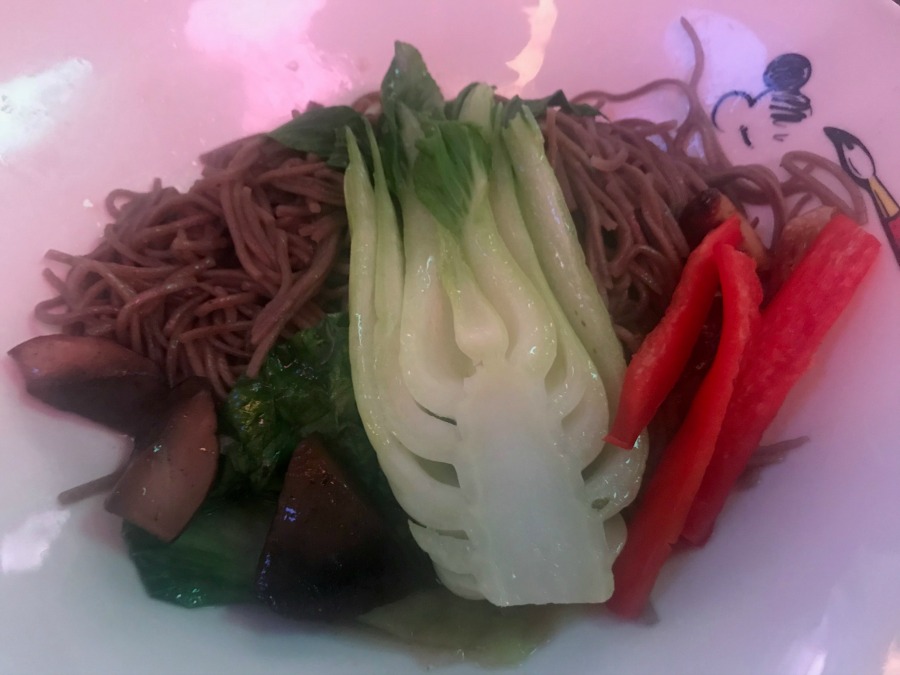 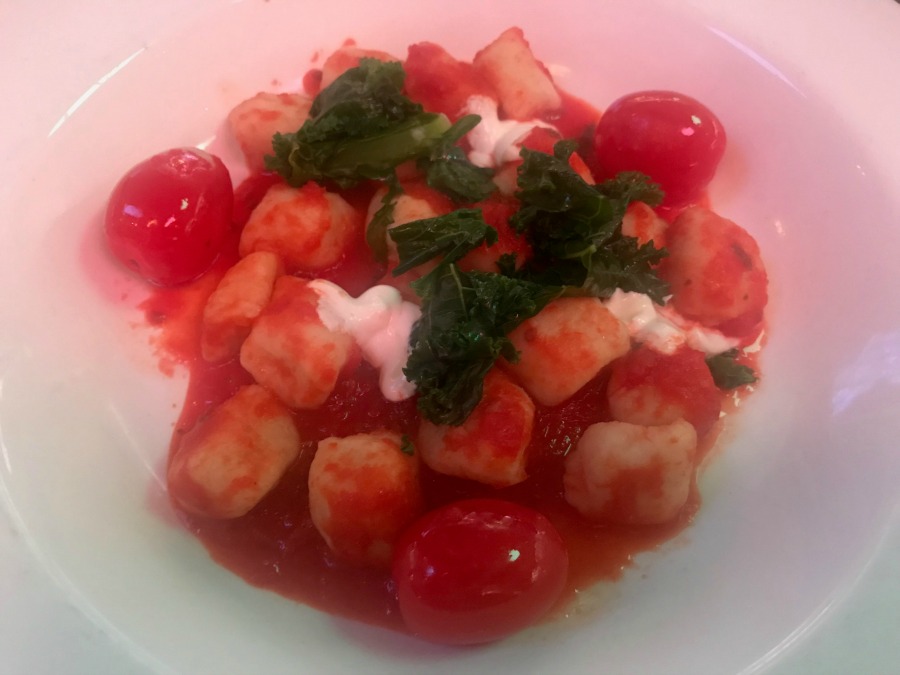 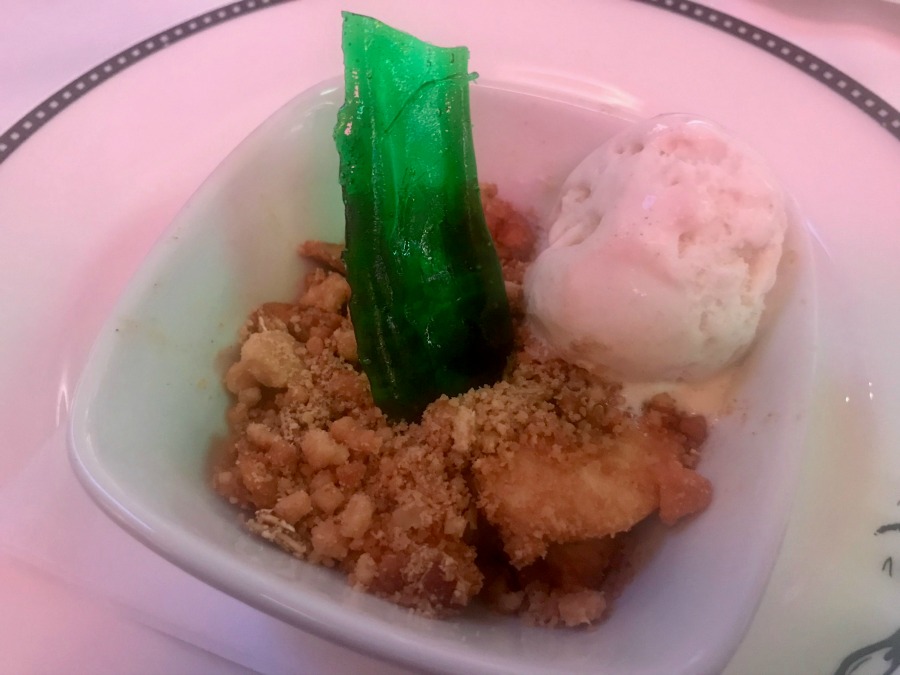 First up was the Collector’s Warm Apple Crisp served with Vanilla Ice Cream and a Sugar Shard. 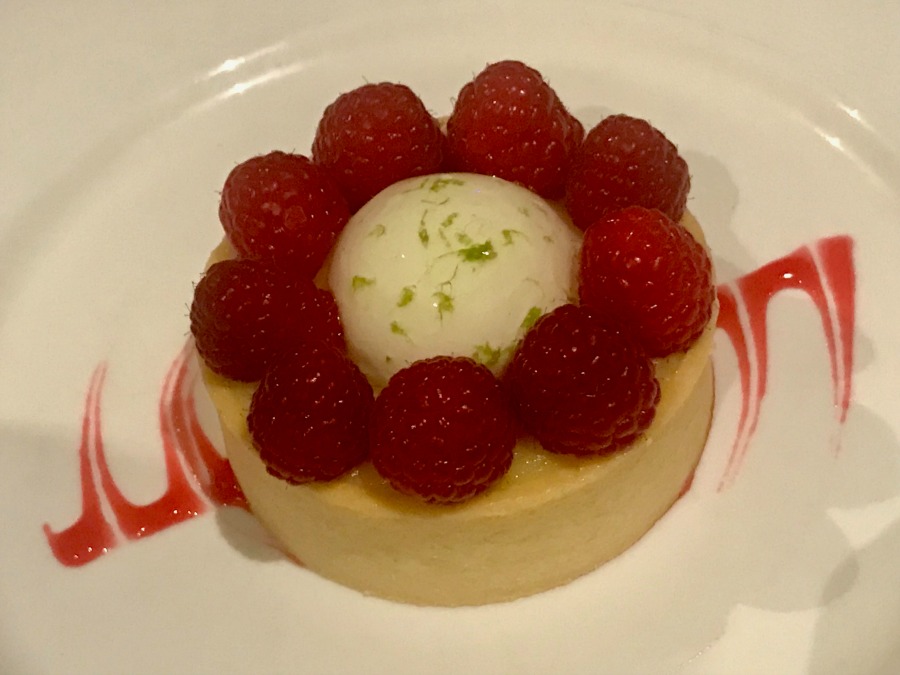 Next was the Bounty Hunter – a Pastry Treasure Chest filled with Raspberry and Custard, hidden under fresh Raspberries, and topped with a Key Lime Dome. 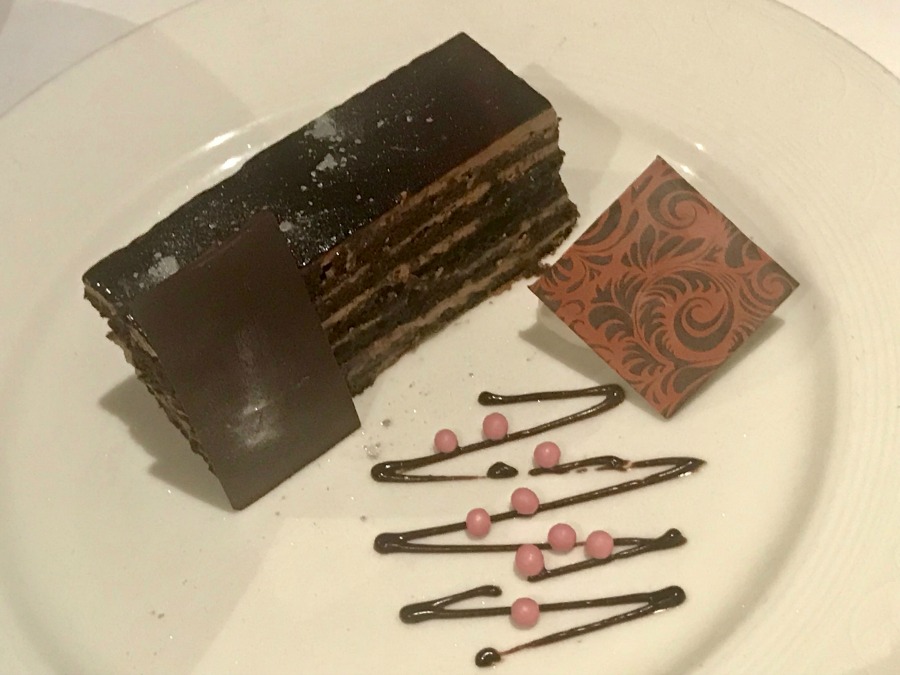 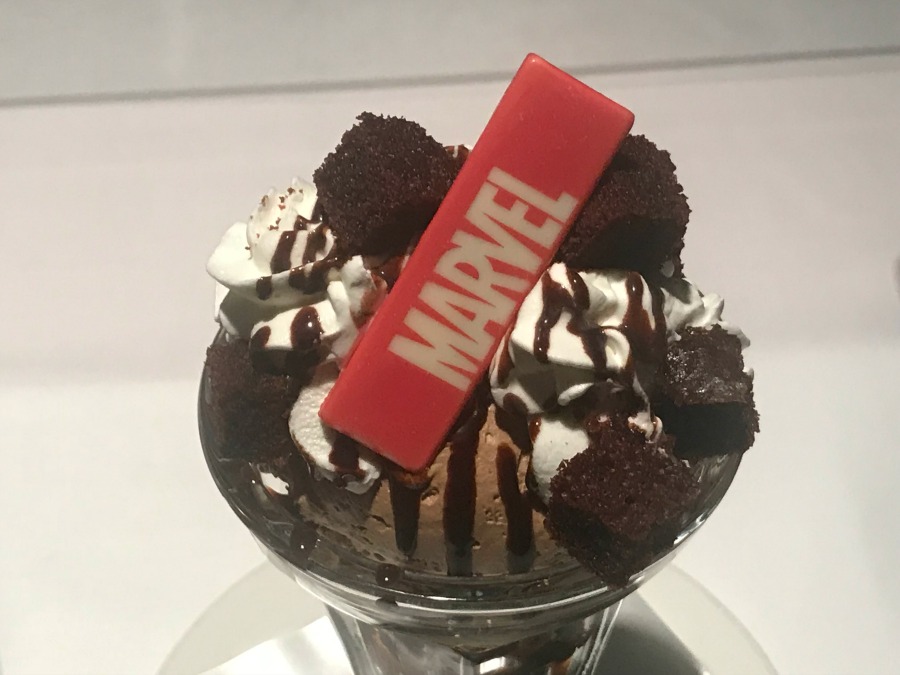 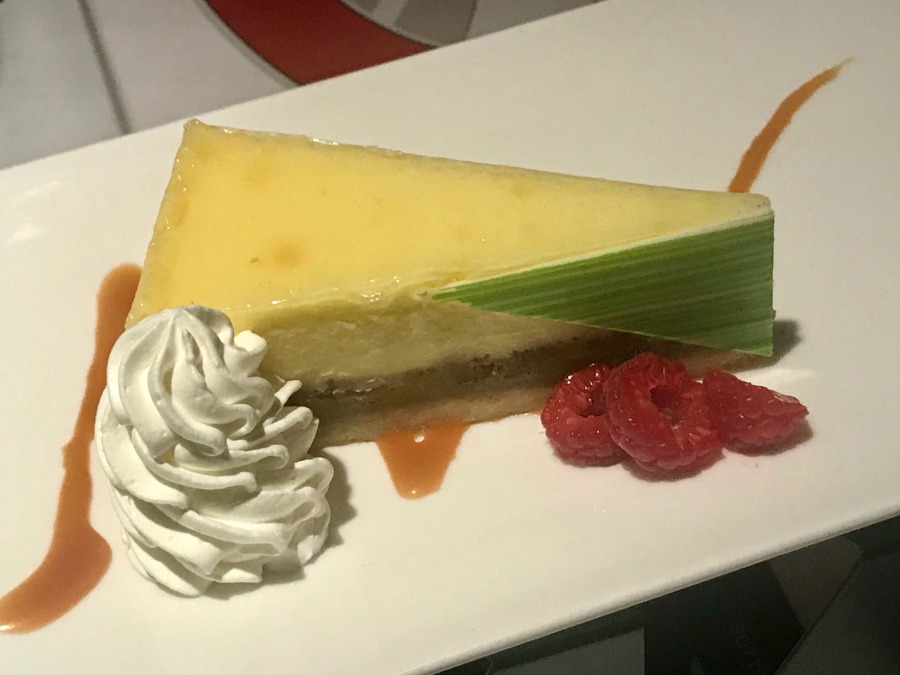 The Signature Dessert of Marvel Day at Sea was “Southern Nights” – a Vanilla Cheesecake on a Pecan Nut Custard Base with Salted Caramel Sauce. 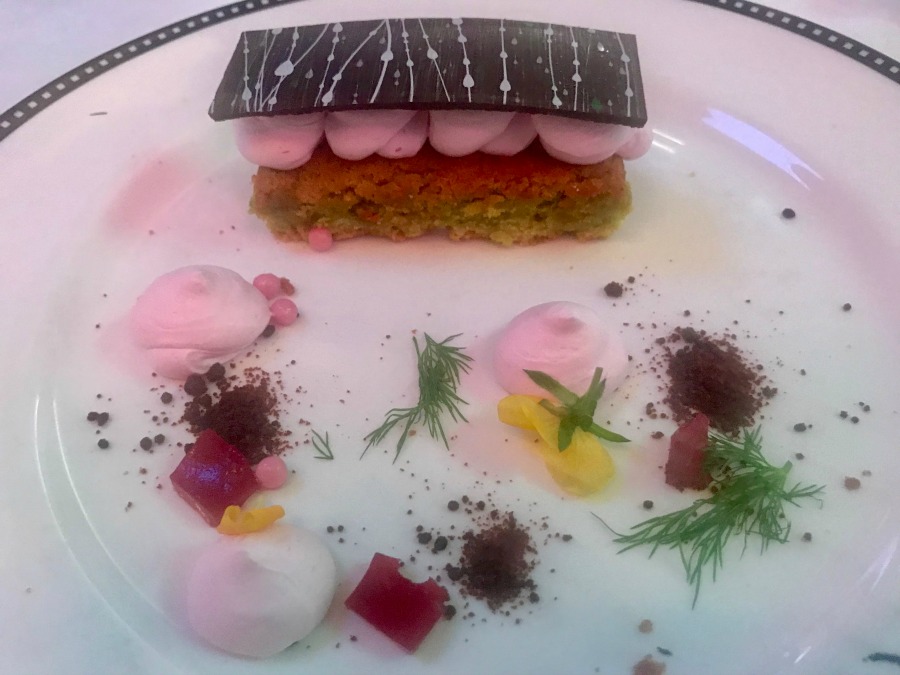 There was even a “No Sugar Added” dessert available – the Flora Colossus Sapling which was an Olive Oil and Pistachio Brownie with Chocolate Soil and Strawberry Crème.

For your complimentary, no-obligation quote on a Marvel Day at Sea voyage with Disney Cruise Line, visit us at Dreams Unlimited Travel, the official sponsor of The DIS.