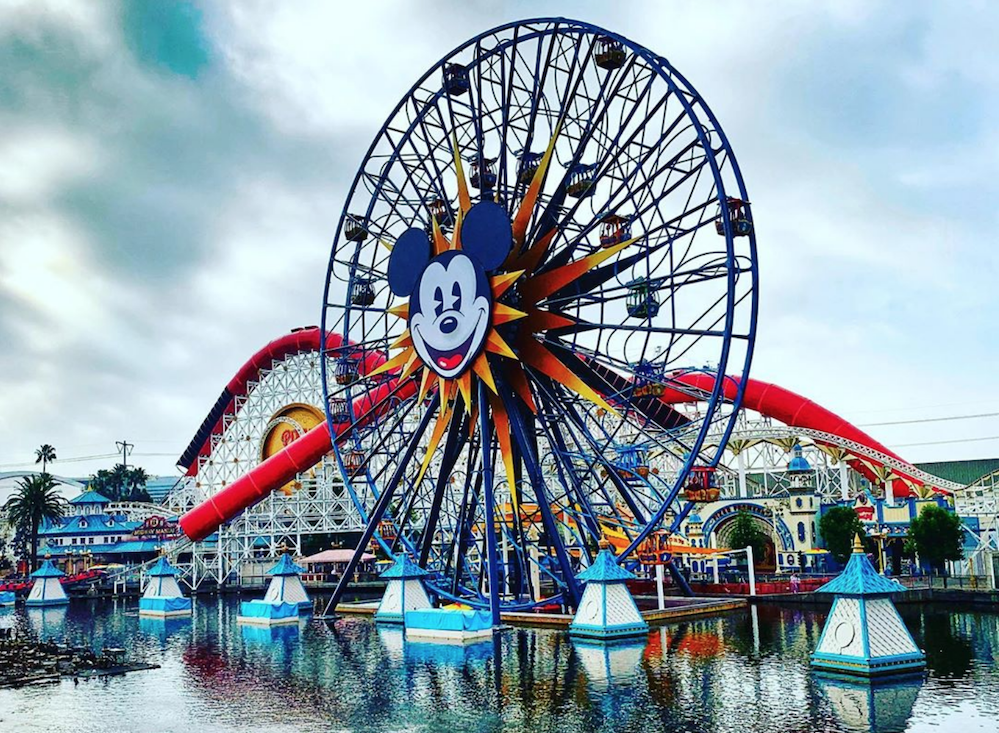 ShareTweetSubscribe
When I started collecting notes and images for this article, it was shaping up to be a very different piece. For years, my family has stayed in two hotels when visiting Disneyland in California, the Carousel Inn & Suites (before its closing in 2016 and subsequent demolishment in late 2018) and the Camelot Inn & Suites. Between these two hotels, we have always found easy, affordable, and well-situated accommodation. Originally, our latest visit to the Camelot hotel was going to be the highlight of this article until the second to last day of our week-long stay when we were significantly overcharged for our pre-paid booking without notice. From there, we entered into an unprecedented battle to get our money back. Now, I could run you through exactly what happened, however, it wouldn't serve any purpose other than to further embarrass those involved. Instead, let's just say that in my many years of world-wide traveling, never have I been so disgusted with the handling of an establishment's own error, and, to cut to the chase, we won't be back. So in those last 48 hours of our trip, my inner researcher went on a hunt for the next best Disneyland accommodation option and where we would be staying next visit. I will get to that outcome in a moment, for now, let's start at the beginning. 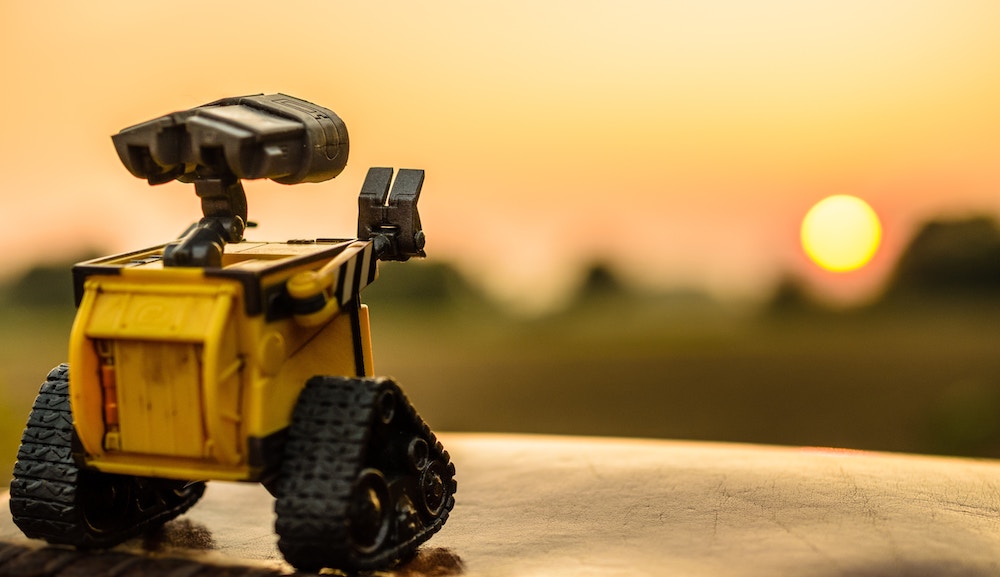 If you are familiar with traveling to Walt Disney World, you may be thinking that there is no other place to be than a Disney owned resort. Well, unlike all the perks on the east coast, Disneyland Resorts don't offer the same must-have extras that push them over the value line. FastPasses are unable to be booked in advance, regardless of where you stay, and dining reservations can only be made 60 days in advance for Disneyland, Disney's California Adventure, and Downtown Disney. While the Disney owned properties may offer fancy pools and on-site restaurants, as far as proximity to the parks, with the exception of The Grand Californian, staying in a nearby Good Neighbor hotel on South Harbor Boulevard may actually provide a shorter walk to the gates. 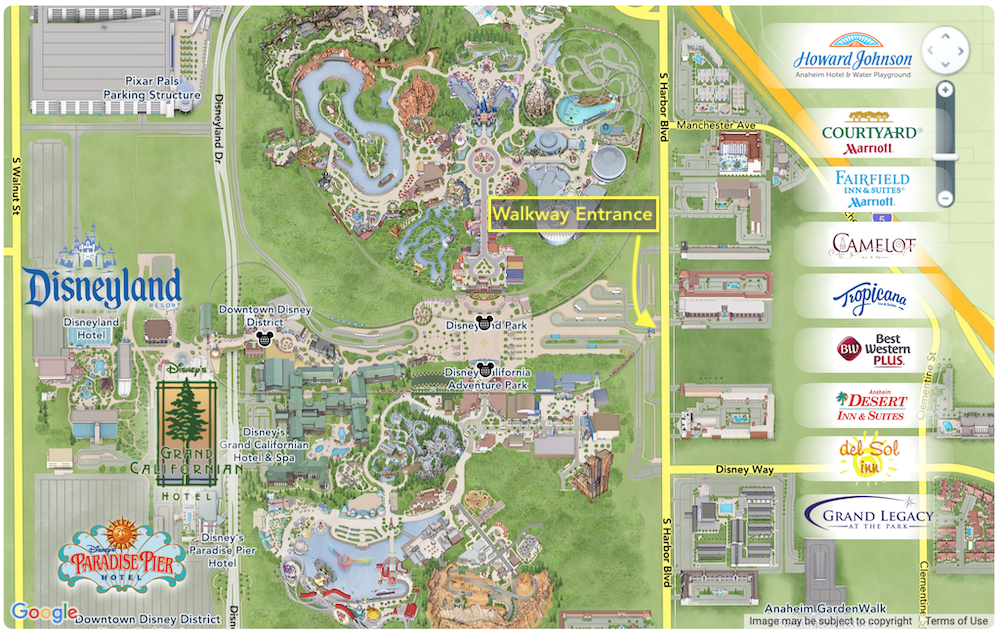 If you would like to save the expense, look a little further and see what is available nearby. Many of the local hotels offer cute suites to impress children and double rooms that can accommodate much larger families on a smaller budget. In the general vicinity, you have several options that can all be found on the eastern side of the parks down South Harbor Boulevard and easily in walking distance; a few of which include: 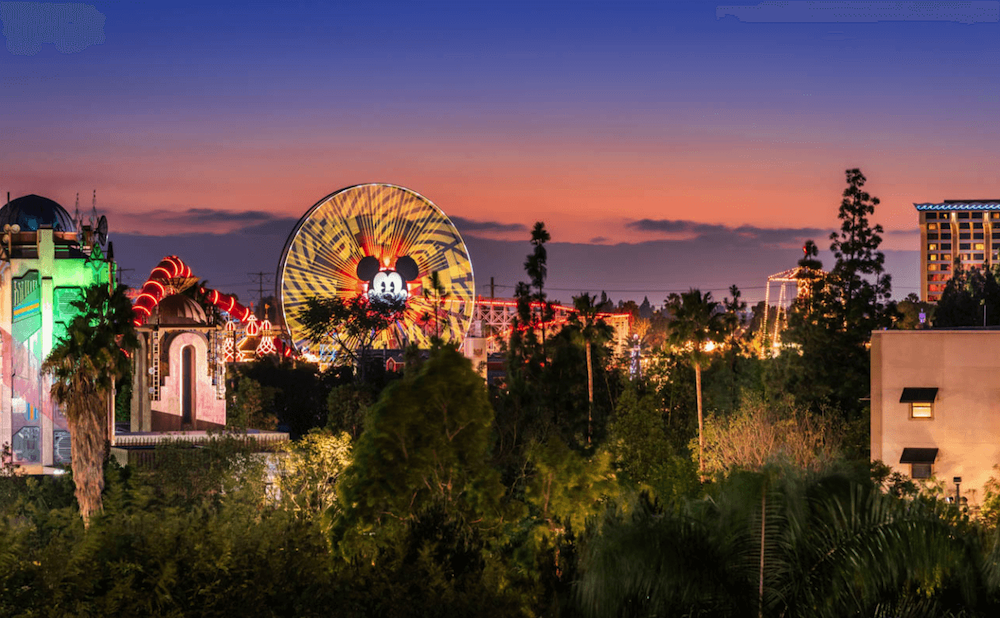 Now, my specific set of needs may be a little different than most. Seeing as I have two children with sensory processing disorder and autism, when we come back to our hotel, I need it to be calm, quiet, and soothing if they are going to get enough rest to visit again the following day. To achieve this, sometimes I will go ahead and get a budget suite or something a little bigger to give them each their own bed and space away from us to sleep or have some downtime. When traveling anywhere else, I will cram us into a standard double queen room, but with the added stimulation of Disney, I have learned not to cut corners. This leaves me often looking at rooms that might suit families of between five and eight people to gain that extra space. Rooms like these can be hard to find without relying on the chance of interconnecting rooms, a request that hotels often say they can't be sure to accommodate until you check in. As my usual haunt at the Camelot in their basic but adequate Family Suite was no longer an option, I started looking further outside my comfort zone when I came across two standouts. The first is the Howard Johnson Anaheim that has a few suites as well as a standard, guaranteed, interconnecting 2 Queen Bedroom which leaves you with four queen beds for up to eight guests. This resort even has a water playground for those warmer months.

The second is further down the California Adventure side of the boulevard. The Grand Legacy has a rooftop lounge, The Fifth, making it the perfect spot for a round of drinks and some food by the firepit to watch the fireworks across the road. The Fifth becomes 21 and over after 10 pm, so go early and bring the kids. When looking at what might accommodate my own family I came across several options that would suit us as well as a stand out larger arrangement. The Grand Legacy has suites available with two queen-sized beds in each of the two bedrooms, a queen-sized sleeper sofa, and two bathrooms. Perfect for sharing a space with family or friends and still keeping your dignity intact, aka, your own bathroom! 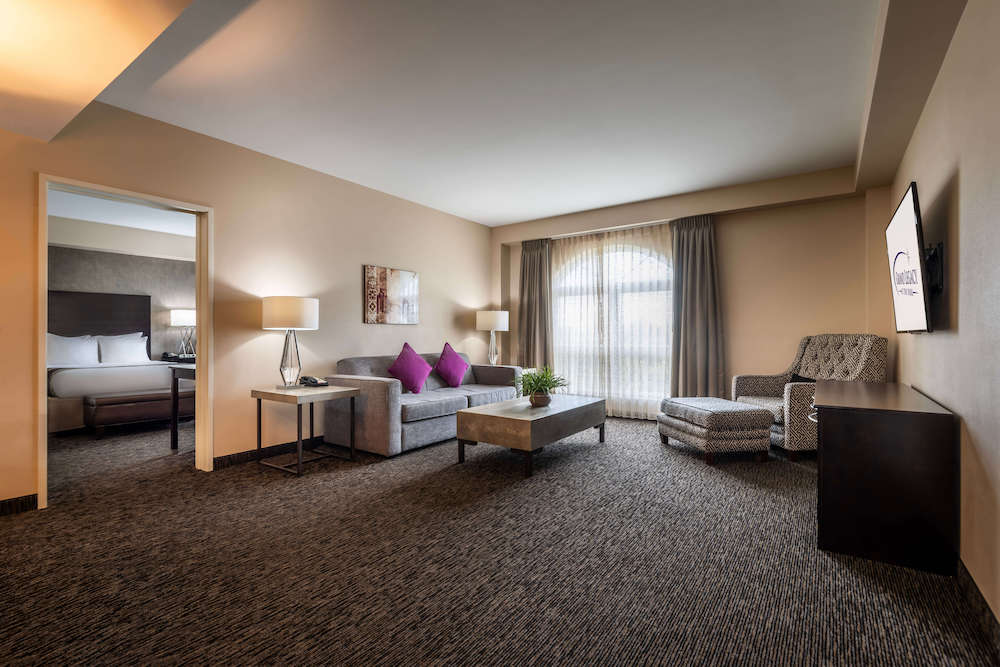 Whatever you do, don't feel as though you are cornered into planning years in advance. Unlike Walt Disney World, Disneyland proves to be a last-minute traveler's dream with no disadvantages to booking a few weeks before hand other than standard hotel availability. If you are traveling on a budget, Disneyland can be extremely accommodating with varying levels of hotel options and price-points, all centrally located in the Anaheim area. In the thriving surrounding neighborhoods, you can find shopping centers, supermarkets, and hundreds of family friendly restaurants all able to suit your budget and needs. Disneyland has a versatility to it that is unlike any other Disney property I have been to, and can prove to be quite an attainable destination if you are willing to make use of the surrounding areas. If you are trying to make time for the magic, this is the place to start.
ShareTweetSubscribe
Get 2 Extra Days Added to Your WALT DISNEY WORLD Ticket!