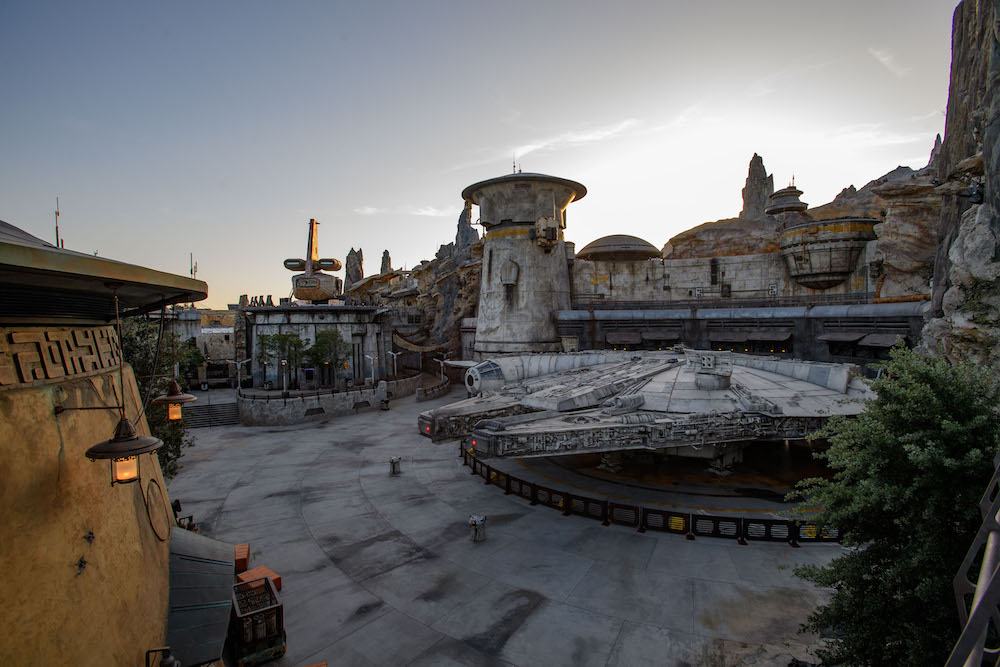 Guests who visit Star Wars: Galaxy’s Edge will find all sorts of incredible stories to explore and ways live their own Star Wars adventures from an authentic cantina on the Outer Rim of the galaxy to exotic creatures, military encampments, and daring missions aboard the Millennium Falcon.

Take a look below at some fun facts about this exciting new land! 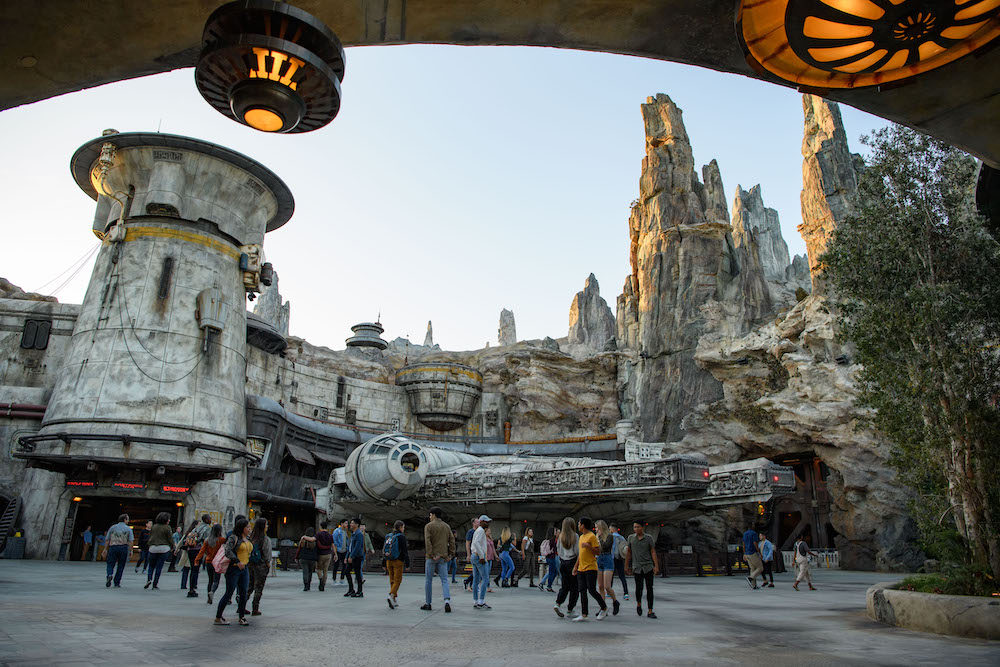 Brian Orr, Principal Show Mechanical Engineer, Walt Disney Imagineering was asked for details on how the new A1000 audio-animatronics technology enhances storytelling in Star Wars: Galaxy’s Edge to which he replied:

The A1000 Audio-Animatronics figures inside Star Wars: Galaxy’s Edge were asked to do more lifelike movements than we’ve ever done before – sensing your presence, stepping and turning around. How do we make a figure look like he’s actually walking? We were so used to the feet being permanently bolted to the ground. These new figures provide incredible performance and repeatability – you’re getting a figure that looks the same on day one as it does in year five or year 20.