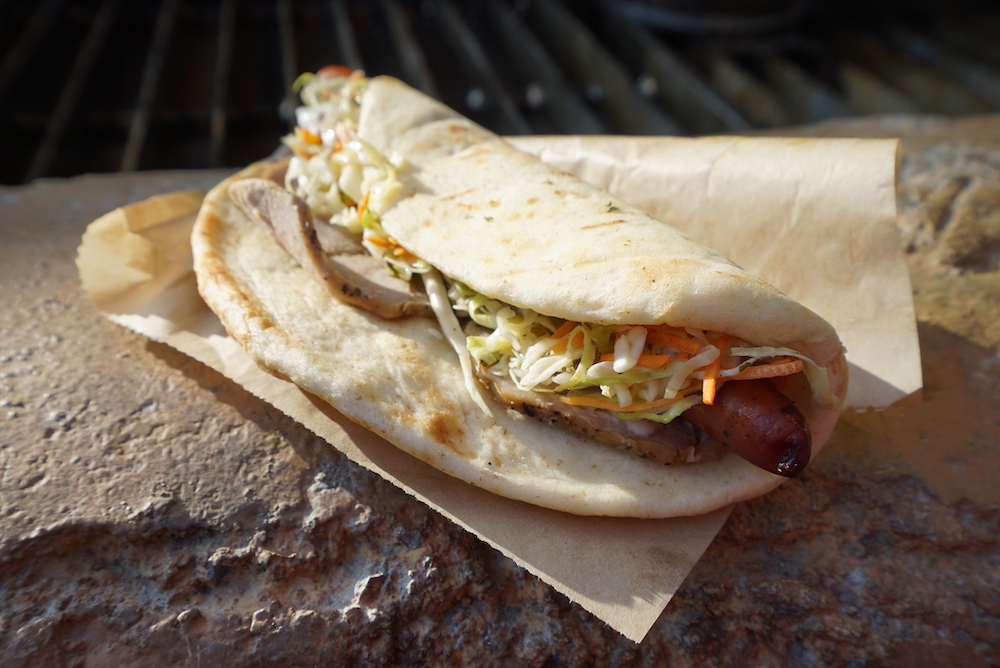 Ronto Roasters is one of two quick service dining locations at Star Wars: Galaxy’s Edge. During the opening day, members of The DIS team had the opportunity to try some of the items.

Let me start off by saying the theming of Ronto Roasters is incredible. The massive podracing engine firing up the meats looks amazing. Considering this is a quick service restaurant with a small menu, I was impressed with the level of detail put into this location. 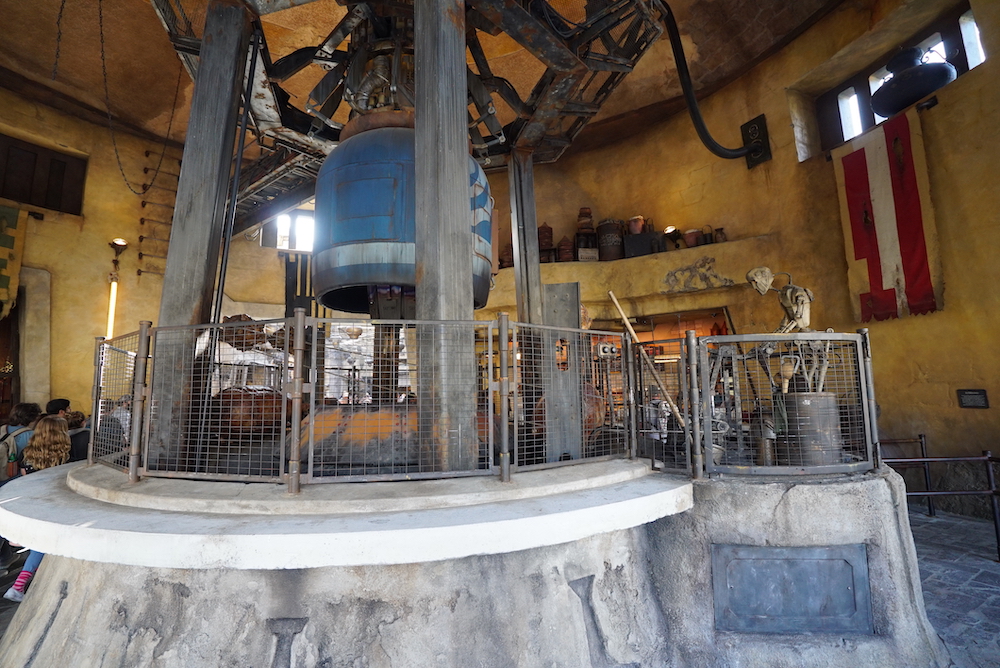 The location’s signature Ronto Wrap is $12.99. The wrap is a pita wrap filled with roasted pork, grilled sausage, peppercorn sauce, and tangy slaw. There was a lot of disagreement about this wrap as 3 members of The DIS team loved it, and two did not.

Those that loved it thought it was juicy, flavorful, and a great blend of flavors. One member even called it “the pinnacle of Star Wars: Galaxy’s Edge dining.” They appreciated that it was unique and different than typical theme park food, but at the same time still featured familiar elements to foods they like and enjoy.

The two members of the team who didn’t love the wrap quite so much thought it tasted dry. Obviously, this opinion completely juxtaposes the other members who thought it was juicy. The biggest factor was the pita bread. Those that thought it was dry thought the ration of pita bread to innards was too high. Not that pita bread isn’t delicious, but that the ratio of bread to everything else was just off. In their opinion, it needed more sauce or more meat to combat all the bread. 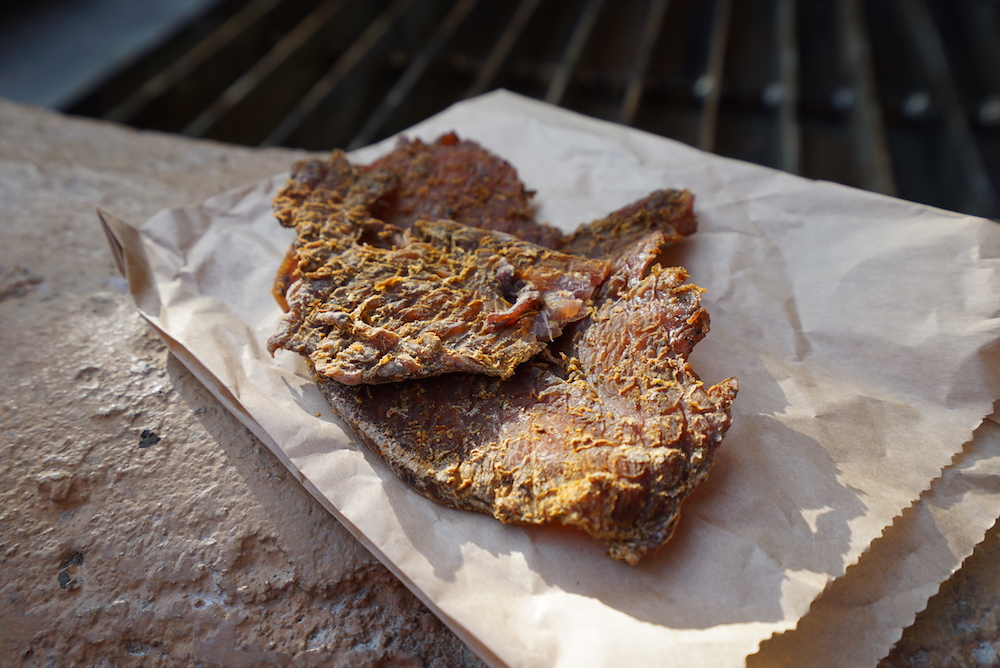 The other menu item was the Nuna Turkey Jerky, which was $7.49. Nuna Turkey Jerky can be either spicy or sweet, so we ordered both. Universally The DIS team like the spicy jerky better than the sweet jerky, but neither really wowed us. At that price point, you could probably find better jerky for less money at your local gas station.

Overall it seemed members either loved this place or really could have done without it.