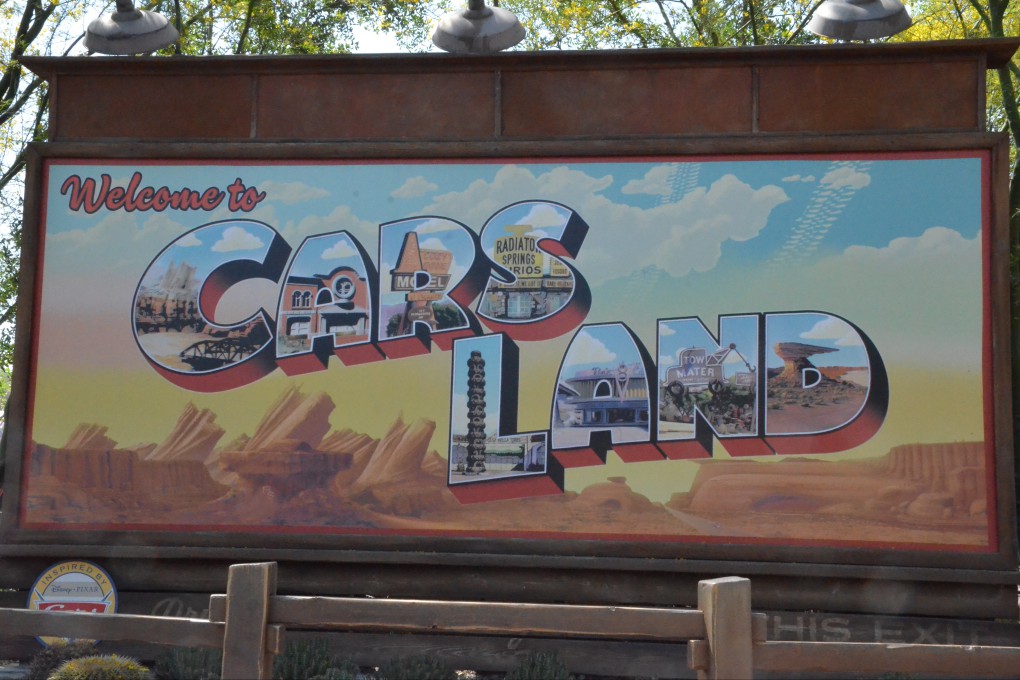 When you’re planning your vacation, you should remember that the Disneyland Resort is smack dab in the middle of Southern California with access to its most famous places and attractions that make excellent Day Six options.

Before we talk about that though, let me backtrack a moment and explain the origins of “Day Six.”

Unlike Walt Disney World where guests can purchase up to 10 days of park admission, a few years ago the Disneyland Resort began limiting their guest to a 5-day ticket.  So, if you come to Southern California for a week-long vacation…what do you do on Day Six? There is a lot to do in Southern California, and way more than I can talk about here, but let’s hit a few basics.

The first thing you need to know is that Californians are addicted to their cars, so while public transportation does exist, for longer trips renting a car would be the best option.

If the thought of driving the Southern California freeway system is not something you’d like to tackle, there are still options for you.  Let’s talk about those first.

The Anaheim Resort Transportation (ART) bus system runs a dozen different routes around the immediate area and a bit beyond.  The cost for adults is just $4 or $5 per day, depending on the length of your stay.

The ART will take you to some of Orange County’s best tourist destinations.

If you haven’t had enough of theme parks yet (or you have a Snoopy fan in your family), take the ART over to Knott’s Berry Farm, billed as America’s First Theme Park.  Knott’s is located in Buena Park, around 7 miles from Disneyland. If you want to do some shopping, the ART will take you to the Outlets at Orange, the Westfield Place Mall in Santa Ana and the high-end South Coast Plaza in Costa Mesa.

If there’s a sports fan in your family, the ART will take you to Angels Stadium to catch a baseball game and the Honda Center for hockey (Anaheim Ducks) or arena football (LA Kiss).

Near the two sports venues, is the new ARTIC station, which is the Anaheim home to Metrolink, Amtrak, Greyhound and MegaBus.  So, if you did choose to take public transportation to Los Angeles or San Diego, the option is there. As I said earlier though, renting a car opens up a lot more possibilities.

Speaking of beaches, just 20 miles from Disneyland you’ll find either Newport Beach or Huntington Beach…a quick way to able to stick your toes in the Pacific Ocean. We’ve already talked about Knott’s Berry Farm and the San Diego area theme parks, but for the coaster fan, you might want to check out Six Flags Magic Mountain about 75 minutes from Disneyland or for the movie fan, Universal Studios Hollywood, about an hour away.

On the way to Universal Studios, you’ll catch a glimpse of the iconic Hollywood sign.  You could even extend your stay in the area and check out some of the fun in the Hollywood & Highland area, including the Hollywood Walk of Fame or Disney’s El Capitan Theatre. The most import thing remember is if this is a once-in-a-lifetime kind of trip, make the most of it, and if it’s a return visit, discover something new.

By the way…Day Six doesn’t have to fall on the sixth day of your vacation, it could just as well be day zero (your travel day), day seven or anywhere in between, just get out there and enjoy Southern California.