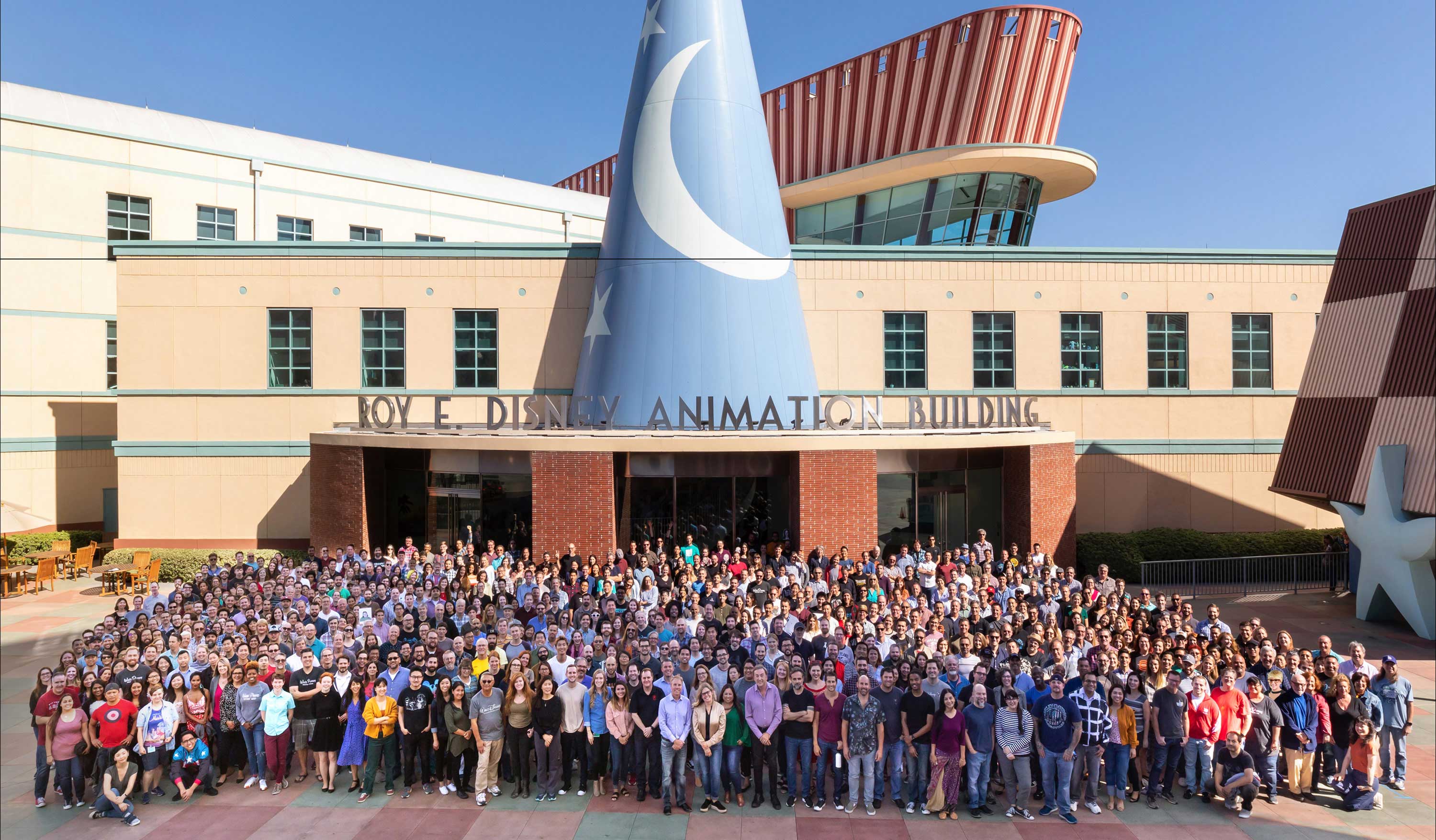 It’s been quite a week already, hasn’t it? Each day seems to bring one crazy development after the other at the Walt Disney Company. Given that we have been paying these company executives so much attention lately, I thought it was time we took a bit of the spotlight away from the drama and refocused it on the lesser-known creative geniuses behind the company.

Disney Animator Taylor Gessler caught my eye a few weeks ago when I came across her genuinely excited Twitter posts; thrilled that she has the opportunity to work on new Walt Disney animations. Before long, I was hooked and needed to know more about her, which made it seem only natural to share that with all of you. Taylor was hard to track down, with not much known about this up-and-coming young animator, though I did find some details and a few pieces of her work that were so captivating I now follow her on every platform.

Gessler is one of the newer animators at Walt Disney Studios. Starting in December 2020 as an Assisting Animator, Taylor quickly rose to bonafide animator in less than a year, progressing to work on animated features such as Encanto, Strange World, and Zootopia+, the new Disney+ animated series. When you see some of her work in these social media posts below, you will see why she caught my eye.

Gessler is also working on the new Disney Animated Film Wish, announced at D23 earlier this year. Wish is Disney’s latest animated musical following the story of 17-year-old Asha, voiced by West Side Story Actor Ariana DeBose. The storyline is centered around the legend of the wishing star, a subject matter that wasn’t lost on Disney fans to be reminiscent of earlier works such as Pinnochio, Peter Pan, and many more. Fans have wondered if this is no coincidence, given that the film is set to release on November 23rd, 2023, during Disney’s 100th-anniversary celebration. Gessler expressed her excitement through her Twitter account, documenting her first day on the job for the new project:

Check out some of Taylor’s animations on her social media if you have a moment. As someone who can’t draw to save themselves, seeing the transformation of each snippet’s initial form to its final version is remarkable. Viewing the process side by side, right in front of you, reignited my appreciation for the art behind each film.

I don’t know about you, but I am looking forward to seeing where Gessler goes from here. We often hear the olden-day stories of Disney animation legends well after their established careers have been set in the history books; It is a privilege to witness new creative forces coming up the ranks.

Do you have your eye on any of the impressive young animators at Disney? Since Disney is very publicly moving back towards reinstating the creators behind the Disney brand into positions of power and influence, now is the perfect time to get to know some of these talented artists. Let me know if a name springs to mind, and we might take a closer look into their early career next.

If you are curious about the animation process, visit the Disney Animation website, which has some awe-inspiring information and visual explanations.