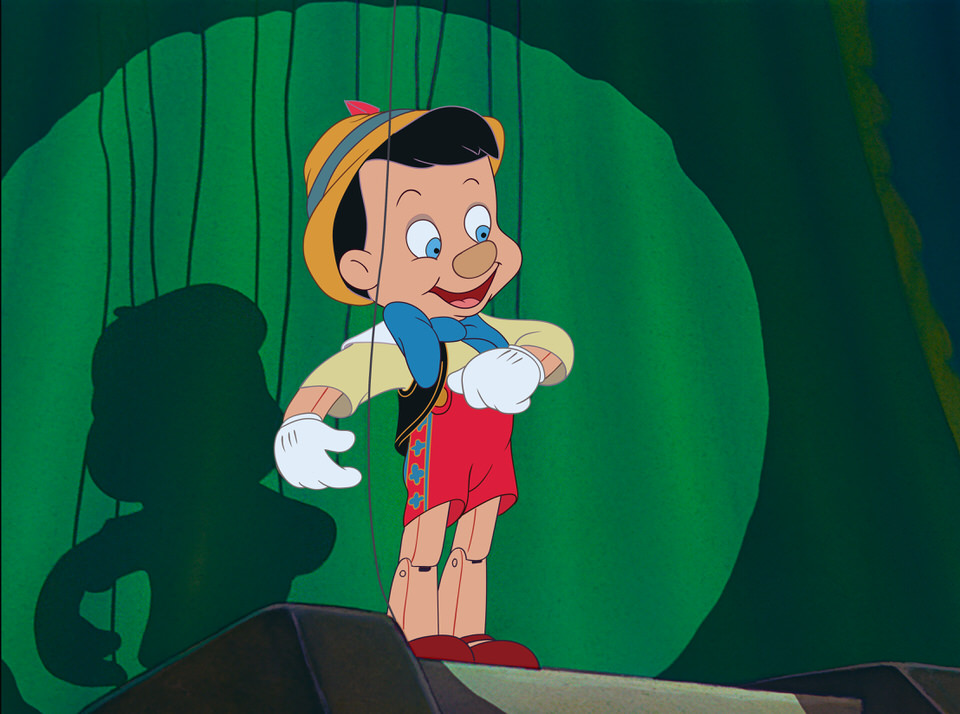 The cycle of the Disney Vault continues, and this time the doors have opened back up for Pinocchio, Walt Disney’s second full length animated feature. This release is part of the Walt Disney Signature Collection and is the first time Pinocchio has been released digitally. Pinocchio was previously available on Blu-ray in a Platinum Edition, but was left off the Diamond Edition lineup angering Disney Blu-ray completists. If you didn’t pick Pinocchio up the last time it was available then you need to run out and get it now. If you did pick it up, let’s go over what’s new to help you decide whether you should add this new edition to your collection.

How do you pick a favorite Disney movie? Children of the ’80s and ’90s usually choose something from the Disney Renaissance, but many look to the Golden Age of Disney Films. While it is very difficult to pick just one, it is undeniable that one movie always mentioned in terms of being the best is Pinocchio. In fact, it is probably this writer’s favorite Disney film for several reasons. First, “When You Wish Upon A Star” could not be more iconic. Literally, it is the song that defines Disney and one of the best starts to any Disney movie ever. Second, Pinocchio definitely has darker themes and elements to it that continue to make it relevant with adults. Disney movies are neglected as kids movies way too often, but Pinocchio is a reminder that Walt Disney made his full length animated films for both adults and children. Third and finally, the animation is just brilliant. Some of Disney’s greatest talents had their hands on Pinocchio and it shows.

When Pinocchio was released in the Platinum Edition lineup, it was completely restored and that same transfer is used on this Signature Collection Blu-ray. When Disney re-releases a movie on home video, bonus features are usually what makes or breaks the sale. Unfortunately, I can’t say that this Pinocchio release offers a lot to tempt those who already have the Platinum Edition into double dipping. Let’s take a look at the new features. All of the Platinum Edition special features have been included on this disc as Classic Bonus Content and this is where the true treasures are. Look no further than No Strings Attached: The Making of Pinocchio if you are looking for more insight on one of the best Walt Disney movies ever made. Also worth watching is the Live Action Reference Footage. Seriously, if you don’t have the Platinum Edition then the Signature Collection is an instant purchase when you consider the movie and bonus features together.

Whether Pinocchio is your favorite Disney movie or not, it should be a part of every Disney fan’s collection. There are enough gags and endearing moments to draw in kids and adults will grow fonder of the complex movie as they rediscover it over the years. Unless it is ever released on 4K or some other future format, this is the best way to view Pinocchio and the bonus features will keep you buried in the film for hours. If you don’t already have it or want the digital copy, buy it now, but if you own the Platinum Edition and you don’t really care about the Oswald short then save your pennies for something else.