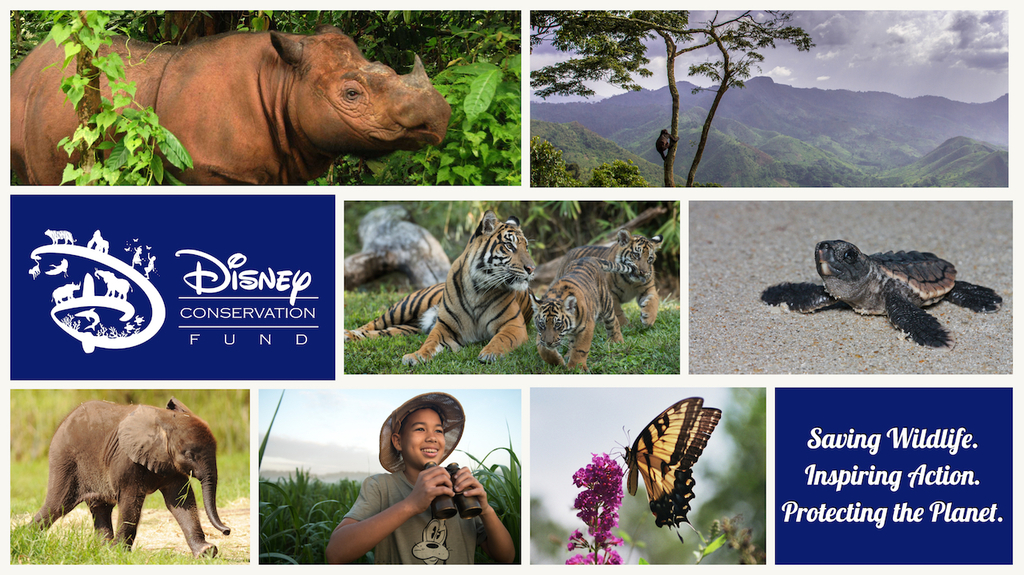 Recipients include the International Rhino Foundation (IRF), which is working to save the fewer than 80 remaining Sumatran rhinos from extinction in Indonesia. One of the foundation’s employees, Sumadi Hasmaran, earned this year’s Disney Conservation Hero award for leading, establishing and managing the Sumatran Rhino Sanctuary to breed and research the rhinos. Hasmaran is credited with playing an integral part in the sanctuary, making it possible for two Sumatran rhino calves to be born in a managed setting, the first two such births in Asia in over 140 years.

The Disney Conservation Fund has operated for over 20 years, working to save wildlife, educate communities and inspire actions through philanthropic support of nonprofit organizations.