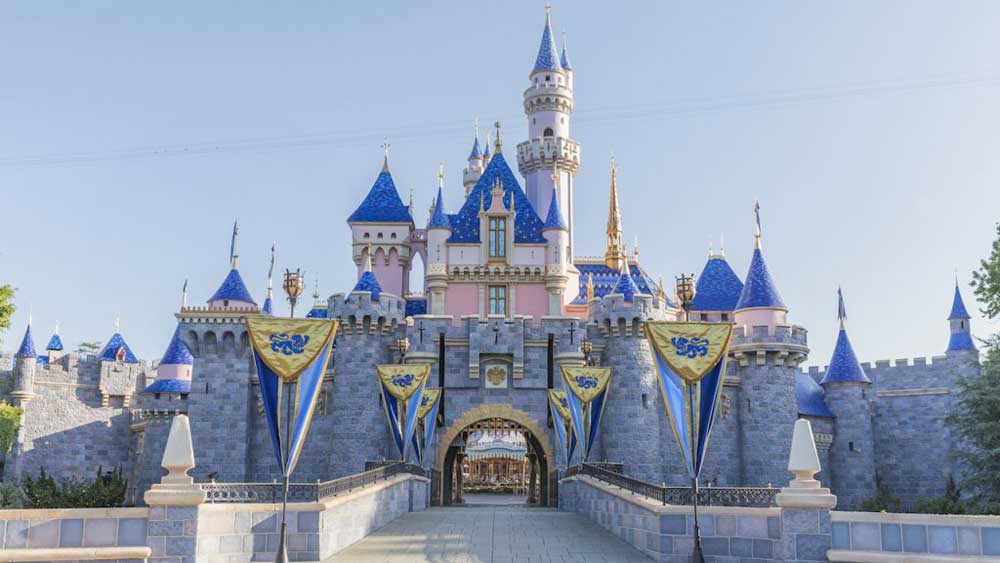 I heard back from CDPH – they confirm the addendum DOES include theme parks.

I also heard back from Disneyland — their policy remains unchanged as of right now.

And as they say… stay tuned.

Update: Sea World San Diego has updated the notice on their website and removed the part about “or a negative COVID-19 test” to make their policy mirror the addendum (which did not mention testing).

Some rumblings on social media late Tuesday evening brought attention to California’s Blueprint for a Safer Economy, put out by the California Public Health Department (CPHD), which appears to have been updated on April 19th.

Reports state that Sea World San Diego has updated their policy to say that they will now welcome out-of-state guests who can show their completed COVID-19 vaccination card or proof of a negative COVID-19 test that was taken within 72-hours of their visit.

The question mainly lies in the small addendum on the eighth page of the document; see image below.

As Twitter user Joe Kleiman (@ThemedReality) shows in the tweet below, there is definitely some confusion happening here as to whether or not you need to actually live in California to attend a theme park there.

This is weird. Set up to purchase an out-of-state visitor ticket to SeaWorld San Diego. Two conflicting messages. One stating that I can attend as an out of state guest if I’m vaccinated or test negative (does not apply to CA residents) and another which says I have to live here pic.twitter.com/Z5ssrGDQHc

Of course, as MAJOR fans of Disneyland, we’ve got our eyes on the prize and are waiting with bated breath for the state of California to begin allowing non-residents to visit the theme parks. As we’ve previously reported, Disneyland will reopen on April 30, 2021, but only to California residents.

Theme Park reporter Carlye Wisel posted that she’s reached out to the California Department of Public Health (CDPH) to get some clarification on whether the addendum applies to theme parks or not since it is unclear based on the document itself.

Once we learn more about how this will affect the California theme parks and out-of-state guests visiting them, this article will be updated at the top.