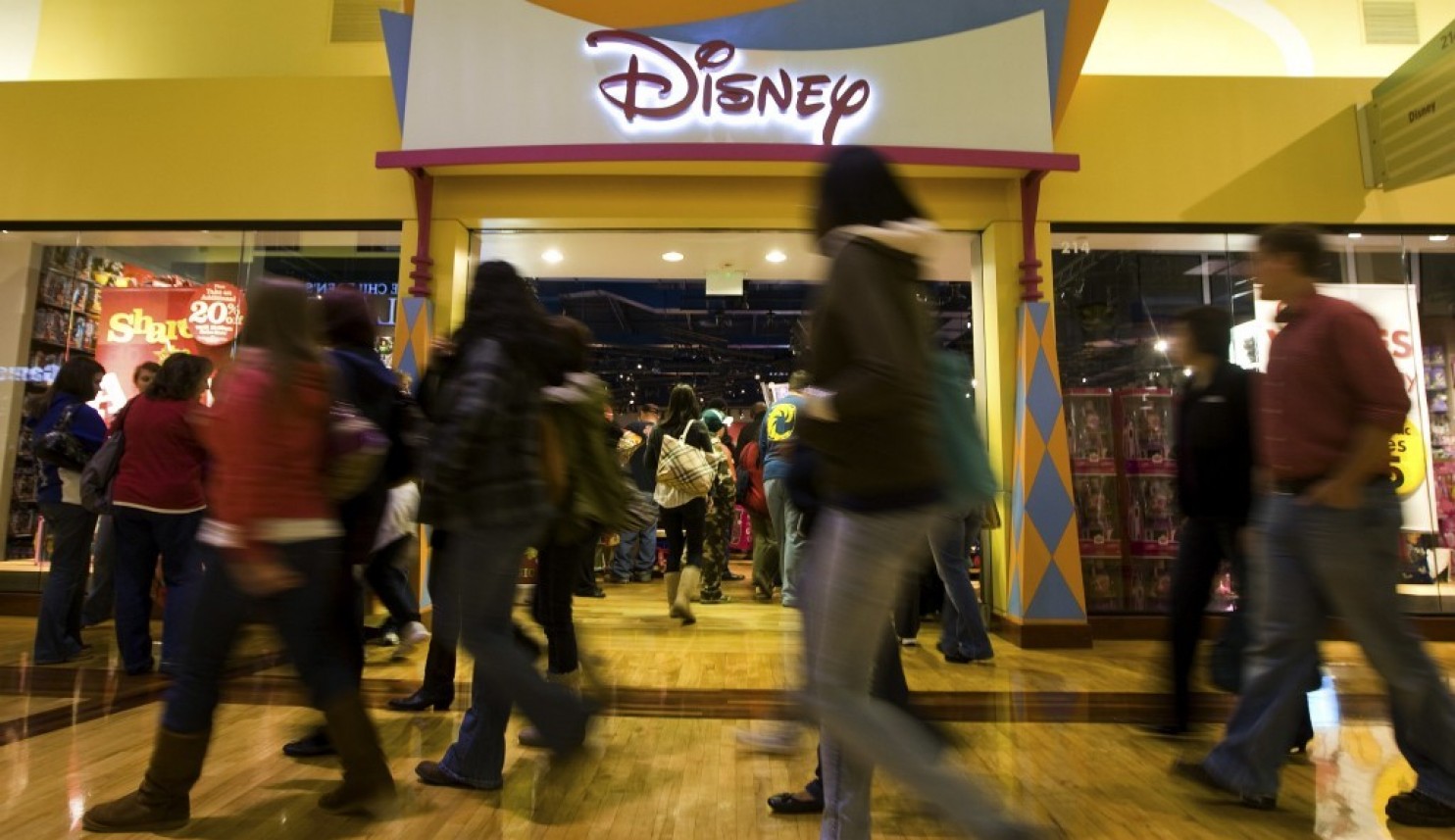 According to an article on CNBC, 20% of the Disney Store locations in North America will be closing by the end of this year as the company focuses more on its e-commerce business.

There are approximately 300 Disney Stores worldwide, and at least 60 of its North American locations will be closing by the end of 2021.

The company cites the change in consumer behaviors, a majority of which is due to the COVID-19 pandemic, as they look to shift their business away from brick and mortar stores.

The company declined to provide financial details about how closures will impact its results, but noted that there will be an undisclosed number of layoffs that coincide with the stores closing. Disney also declined to say which locations would be affected.

CNBC’s article says that other shopping locations such as Target, lifestyle, and third-party retailers worldwide will not be impacted. The closures will not impact the more than 600 Disney Parks stores either.