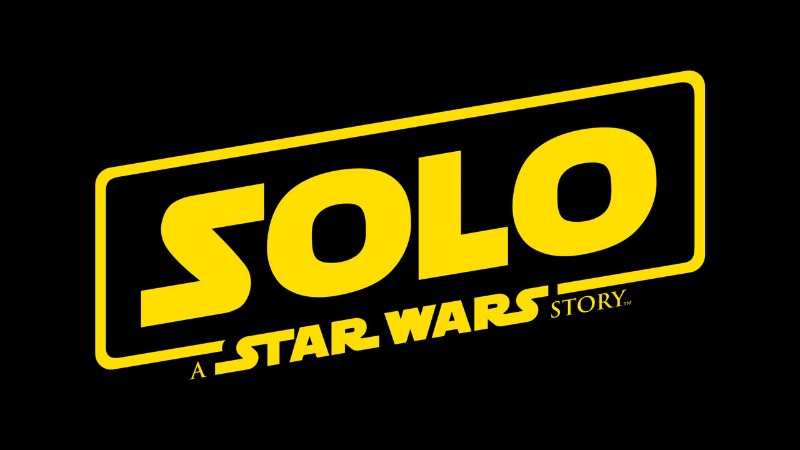 Initial estimates for the holiday opening weekend of Disney-Lucasfilm’s Solo: A Star Wars Story were in the $130-150 million range, but even after a record opening day, the new film is now set to bring in only about $110 million domestically for the weekend.

Solo, which follows the story of a young Han Solo as he becomes friends with his Wookie co-pilot Chewbacca and meets gambler Lando Calrissian, was directed by Ron Howard after directing team Phil Lord and Chris Miller left the project citing “creative differences” with three weeks left of principal photography.

International sales appear to be slow as well, with opening day sales in 43 countries coming in at $11.4 million.

Disney has not released figures yet, but some sources put the cost of the film, before marketing, at more than $250 million.