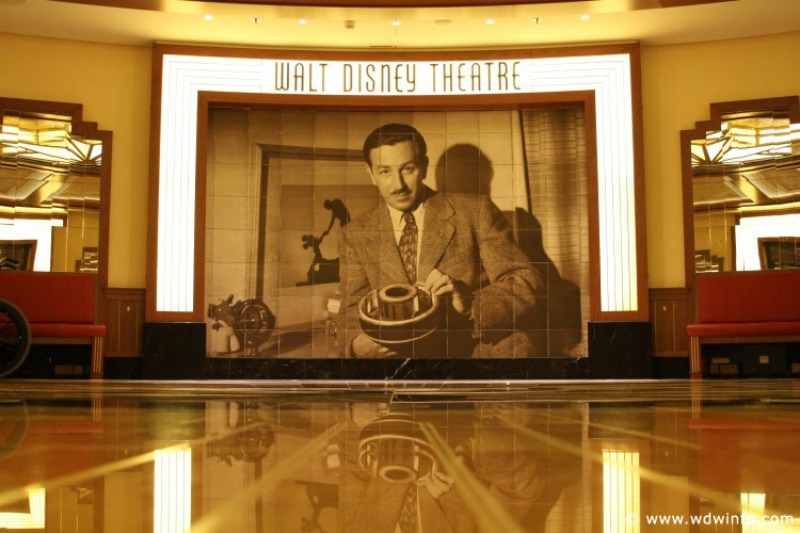 Disney Cruise Line guests will be thrilled to hear that the tale as old as time is being developed right now and will debut at the Walt Disney Theatre on the Disney Dream later this year! This brand-new “Beauty and the Beast” musical production is inspired by Disney’s live-action adaptation of the animated classic.

An innovative take on the tale will transform well-known songs into “spectacular, show-stopping numbers, and lavish costumes and puppetry will bring a fresh perspective” to cherished characters. Guests will “once again fall in love with the enchanting fairytale as this new production of “Beauty and the Beast” celebrates the romance, adventure, and magic of the live-action film, weaving in the charm and nostalgia of the award-winning animated feature.”

“Beauty and the Beast” will make its debut during the Disney Dream voyage departing November 6, 2017.