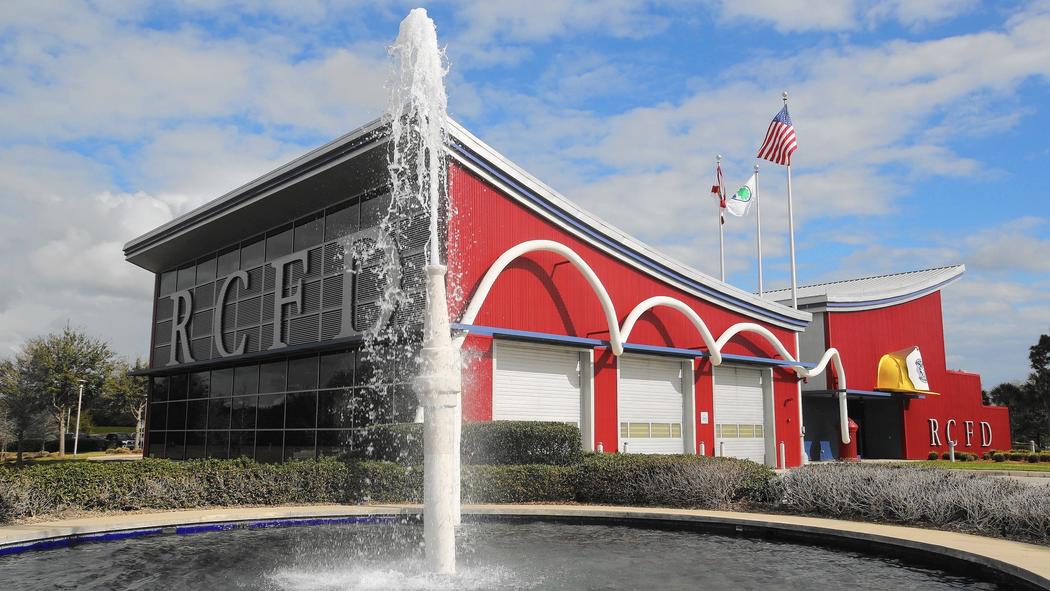 Walt Disney World’s firefighters’ union may finally get to put their contract issues behind them. A magistrate, James Stokes, sided with the union on many of the issues they’ve been fighting Reedy Creek Improvement District over for the past two years.

The Reedy creek Fire & Rescue IAFF Local 2117’s president, Tim Stromsnes, said the union would accept the recommendation from the magistrate. The Reedy Creek Improvement District said the “just received” the report and “are still in the process of reading and evaluating it.” If they don’t take the recommendation, it will be voted on by the board of supervisors.

Stokes did mention that the union was “at a disadvantage” because they “cannot assert the type of political leverage that a public sector union has traditionally enjoyed,” because “for all intents and purposes, the governing body is determined by the Disney Company – the primary property owner of the Reedy Creek Improvement District.”