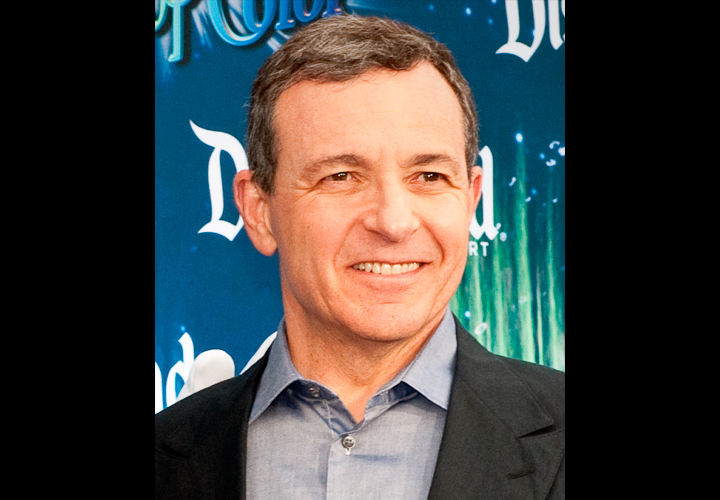 ShareTweetSubscribe
Disney shares dropped 4 percent after CEO Bob Iger warned shareholders that profit this year will be similar to last year. Iger said, “You have to look at the year being roughly in line...with what we delivered in fiscal (20)16.” According to CNBC, in 2016 Disney reported earnings per share at $5.72, and Thomson Reuter estimate that the 2017 fiscal year Disney will report earnings of $5.88 per share. CEO Bob Iger attributed the financial struggles to not having as big of a Star Wars film as last year (being that Rogue One: A Star Wars Story wasn’t as successful as Star Wars: The Force Awakens), plus the increase in cost of NBA rights for ESPN and Disney's increased stake in BAMTech. The DIS has already reported that during the same Bank of America Merrill Lynch Media, Communications & Entertainment Conference, Iger confirmed that Marvel and Star Wars films would not stay on Netflix, or other non-Disney owned streaming sites after 2019. Those films will be incorporated into the upcoming Disney streaming platform. Credit: CNBC
ShareTweetSubscribe