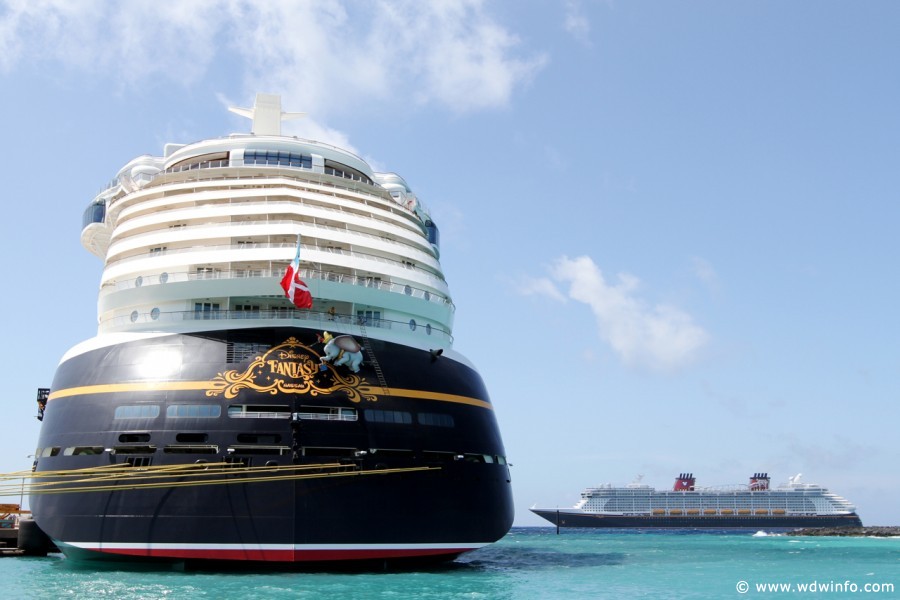 Up to twice a year, the Centers for Disease Control and Prevention (CDC) carries out surprise inspections on cruise ships in order to prevent the spread of gastrointestinal illnesses. The four ships of Disney Cruise Line continue to score high marks during these inspections, including a recently released perfect score by the Disney Fantasy.

The Disney Magic has not yet been inspected in 2018, but received two 100% scored in October and February of 2017.

All of the inspection scores, including detailed reports, are available on the CDC website.