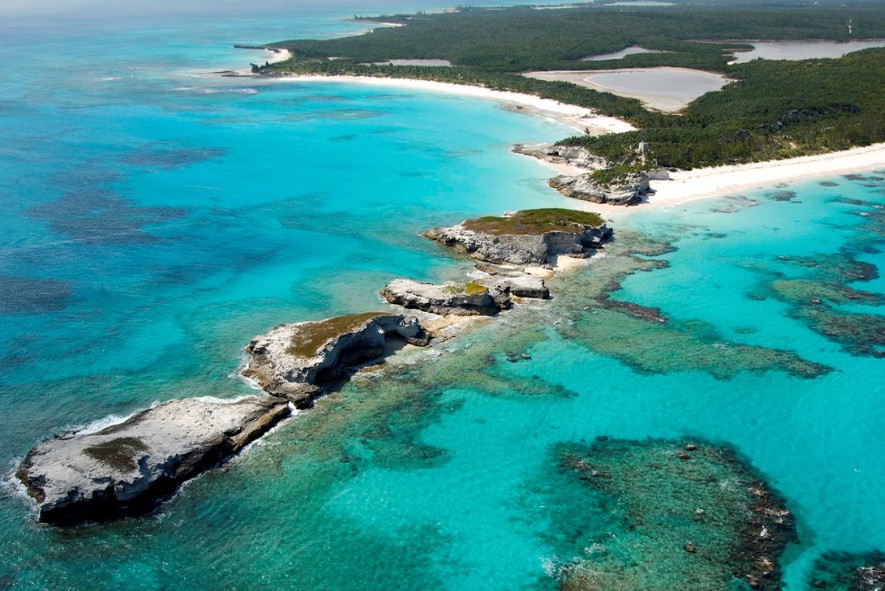 Late last week, Disney Cruise Line met with officials from the Bahamas Chamber of Commerce and Employers’ Confederation (BCCEC) to share more details of their plans for a new private development proposed for Lighthouse Point in South Eleuthera.

Back in May, we told you that Disney was considering another other island or beach to supplement its popular Castaway Cay, which is already in use several days out of the week. With three new ships on the horizon in 2021, 2022, and 2023, another private island or beach is necessary.

According to a statement from the BCCEC, “Disney Cruise Line President Jeff Vahle presented chamber directors with a preliminary overview of the company’s intentions. The meeting included discussions on the project’s design and development, the economic and environmental impact on South Eleuthera, public access and conservation objectives.”

Also at the meeting was Mark R. Penning, the Vice President of Animals, Science & Environment, which is working with the One Eleuthera Foundation to lobby against large developments coming to Lighthouse Point. The Foundation would like to see the property preserved and turned into a national park.

The statement from the chamber continues, “The chamber hopes to engage in further dialogue with Disney as well as other stakeholders and organizations in The Bahamas, in particular on Eleuthera, to learn more about their perspectives regarding Disney’s proposal for Lighthouse Point.”

No details of Disney’s proposal were released.