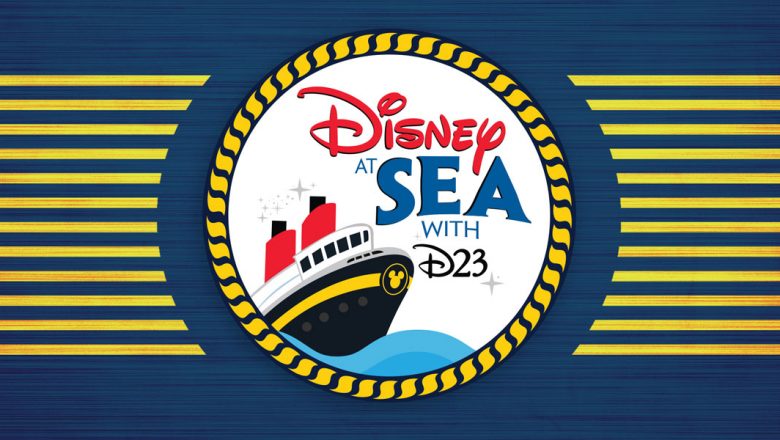 Disney at Sea, a brand-new 30-minute live event showcasing Disney’s newest characters from Pixar, Marvel, and Lucasfilm, debuted on the Disney Wonder last week. The show was developed to take Disney Cruise Line guests on a journey through the entertainment from Disney’s wonderful worlds of movies, television, music, and of course theme parks.

Guests also were able to see plans for the upcoming anniversaries of Hocus Pocus, Tim Burton’s The Nightmare Before Christmas, and D23’s Fanniversary.

The show will be updated every month to capture the new and exciting developments around the worlds of Disney entertainment. The show will eventually expand to every cruise ship for virtually every itinerary.