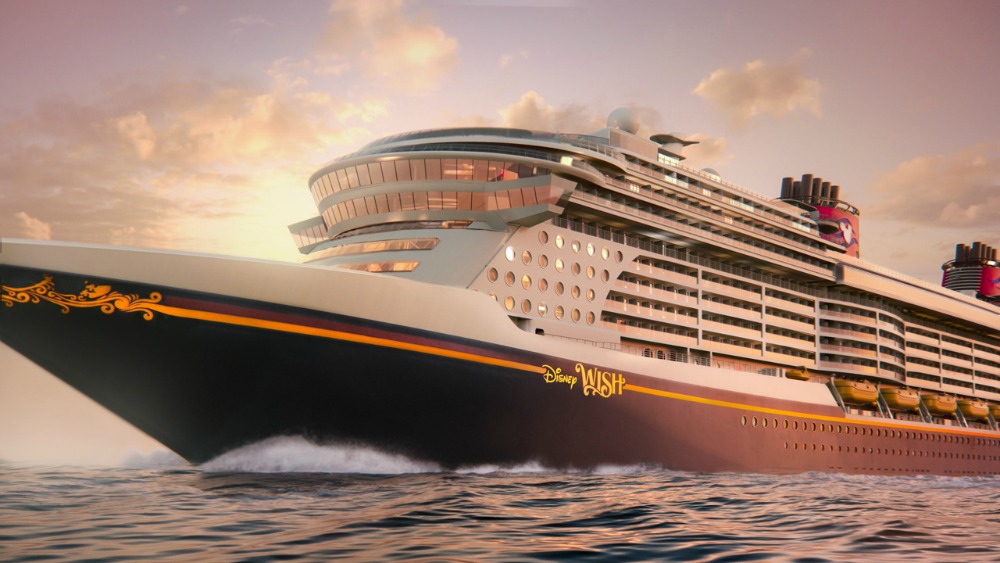 Disney Cruise Line has just shared a new video highlighting everything they’ve unveiled so far about the new Disney Wish, including why they chose its name, what the inspiration was for the grand atrium’s design, and which cherished Disney character will adorn the ship’s stern.

This new ship will be powered by liquified natural gas, with more innovation, new technology, and entertainment. It’s also promised that there will be more Disney stories and characters than ever before.

The Disney Wish is scheduled for delivery in late 2021 and will set sail in January 2022.