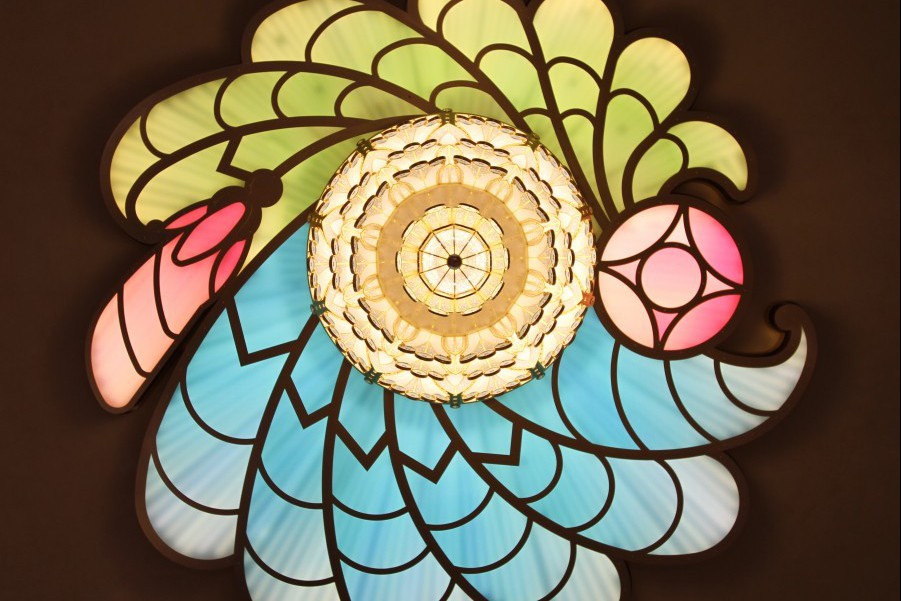 What would normally be a routine evacuation takes on new meaning in the era of COVID-19 as today the Coast Guard helped transport a Disney Fantasy crew member off the ship for a medical emergency.

The Fantasy was anchored off the coast of Cape Canaveral when a 43-year old crew member had a heart attack earlier today. The Coast Guard brought the man into port where a waiting ambulance took him to a hospital.

With all cruise lines suspending operations, there isn’t enough room at Port Canaveral, so nine ships have been taking turns docking there for supplies. Some ships are even visiting the Bahamas, where crew members are able to get shore leave. Currently, non-citizen crew are not allowed ashore in the United States.

As of now, there are no reports of coronavirus-related illnesses aboard any of the ships rotating in and out of Port Canaveral.

There is no word on the condition of the Disney crew member.