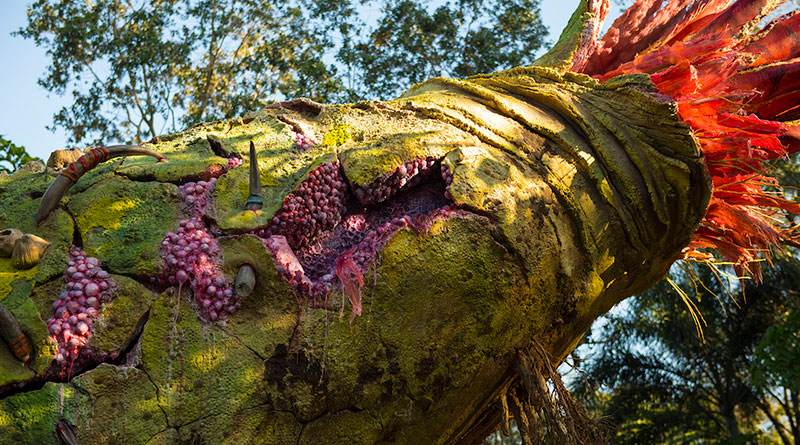 Disney has been very forthcoming with behind-the-scenes looks at the creation of Pandora: The World of Avatar, with each new video highlighting an aspect of the creative process. The newest segment is focused on not only the fictional flora and fauna of the land, but on the interactions between them, and the formation of a fully functioning imagined ecosystem in Disney’s Animal Kingdom.

The video is below, but for those without the ability or inclination to watch it, here are some highlights:

Here is the video, and join us for updates as new information is released: