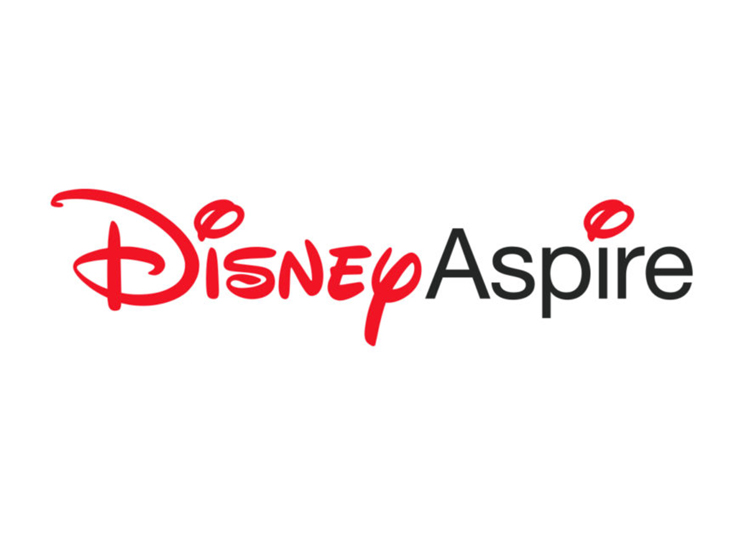 At the beginning of the year, The Walt Disney Company announced that they would be making a $50 million investment into a new education program for their cast members.

The Walt Disney Company has officially announced the program will be named Disney Aspire. This new program will be a 100 percent tuition-paid education investment program for more than 80,000 hourly cast members. Full-time and part-time cast members based in the United States are eligible for the new program, which will launch this fall.

Cast members will have their tuition paid upfront allowing them to have access to “a variety of online courses across a network of schools.” In addition to the cost of tuition, the cost of textbooks will be reimbursed.

While the initial investment was $50 million dollars, Disney has pledged to make up to $25 million annually to keep the program running.

Senior executive vice president Jayne Parker said, “At The Walt Disney Company, we strive to empower and support employees in their professional and personal lives. We are constantly looking at ways to help people realize their ambitions and fulfill their dreams, this program is the latest in that effort.”