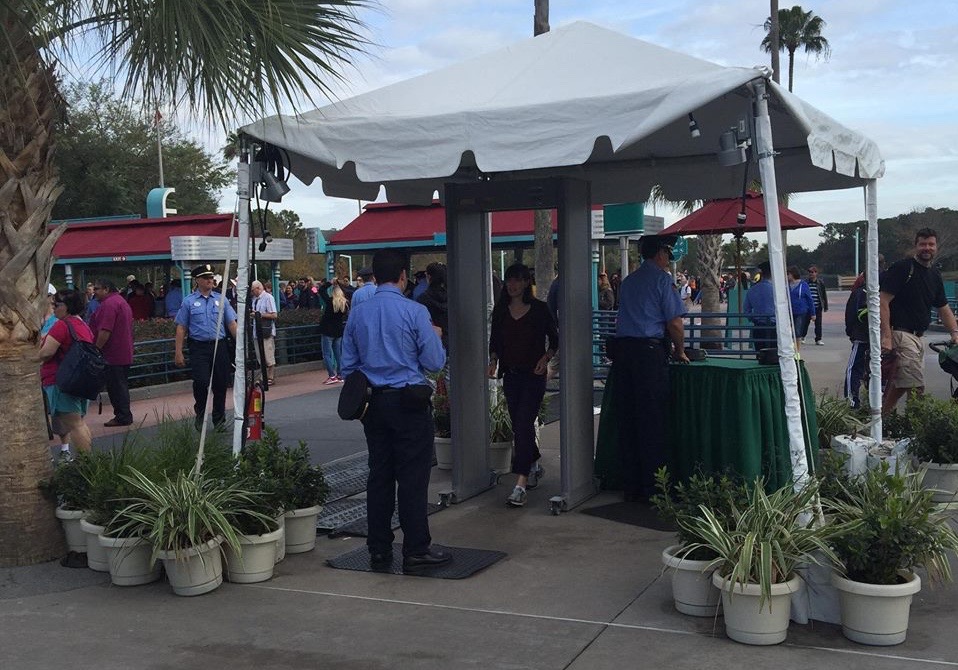 The Walt Disney Parks and Resorts may have alleged “toxic-employee document(s)” and a Disney security guard is suing the company to ask to see her file. Disney claims that while they will hand over some information, it is necessary that some things remain confidential.

According to the Orlando Sentinel, the employee is Xonia Book, a Colombian woman who claims that Disney has “discriminated against her and retaliated when she complained.” Additionally, Book is accusing security director Melissa Merklinger of "sexual harassment.”

Disney wanted a confidentiality agreement, but Xonia Book’s attorney, Jerry Girley, denied that request. Girley has also filed a written request with the court to be granted access to Disney’s “toxic-employee document(s)” on his client. Girley believes that these documents are crucial in proving that discrimination may or may not have happened.

Disney has now taken the issue of confidentiality to the court by asking if the information can be required to remain private. Disney claims the importance of these documents staying private will protect other employees' information, as well as security practices and strategies that they don’t want to be public knowledge.

The security director Melissa Merklinger, former supervisor to Xonia Book, is requesting that the judge make Book “provide her cellphone to a third-party forensics expert.” This is due to Book’s claims that she used her phone to take pictures of Melissa Merklinger trying to kiss her. Xonia Book has produced images of this incident on paper, but hasn’t shown the original images from her phone. Merklinger has denied that is what was taking place, and claims that the photos on paper were doctored.