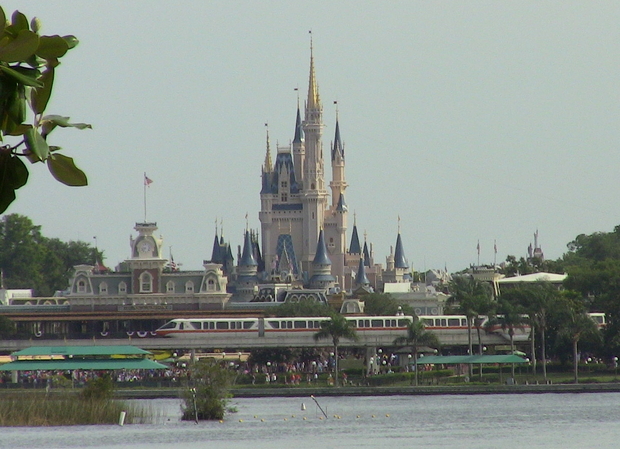 ShareTweetSubscribe
You may remember a story we reported on last summer where Xonia Book, a plainclothes operative at Walt Disney World, filed discrimination a lawsuit against the company and the judge decided that it would be split into two separate cases. Apparently, there is now a question about whether or not a 'toxic-employee' file exists. Today, Sandra Pedicini of the Orlando Sentinel is reporting that "A motion to compel Disney to produce the paperwork was filed in Orange County Circuit Court this week. The motion is part of a lawsuit filed in 2015, in which security worker Xonia Book accuses Walt Disney Parks and Resorts of discrimination." The 'paperwork' that Disney is being asked to produce is said to be some sort of 'toxic-employee' file that was allegedly used to document behavior of employees who create problems. Melissa Merklinger, a Disney security director named in the lawsuit, was reportedly asked about the document in a deposition last year but was asked by Disney attorneys not to provide specific details until it was confirmed that the information it contained was not considered privileged. Jerry Girley, Book's attorney for this case, stated that he has asked Disney to provide the information but feels that it is taking too long. "This is Book’s second lawsuit against the company. Book lost a 2011 case in which she said she faced discrimination because she is Colombian. In her new lawsuit, Book said she applied for a promotion for which she was qualified but could not get an interview. According to Book's complaint, company investigators were told to look for behavior Disney could use to fire her because of her discrimination allegations. Book's has also sued Merklinger, whom she accuses of sexual harassment." "Disney had no comment on the latest court filing and provided no information about what exactly the document is. The company has previously said Book’s lawsuit is without merit." Source: Orlando Sentinel Photo Credit: Mike Taylor
ShareTweetSubscribe
GET A NO-OBLIGATION DISNEY WORLD PACKAGE QUOTE