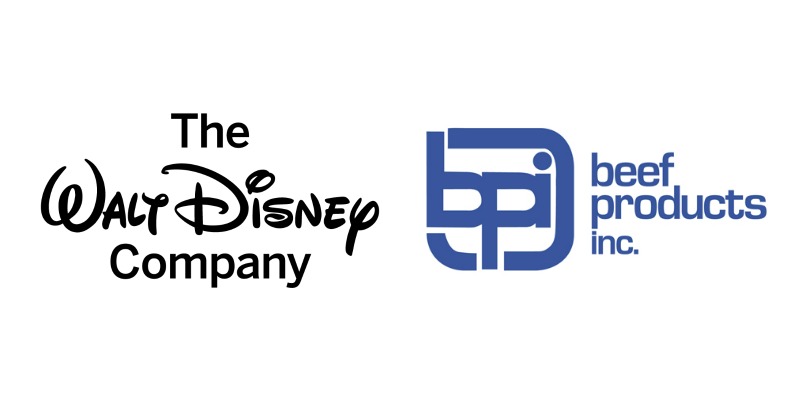 Earlier this year, the Walt Disney Company paid out $177 million to Beef Products, Inc. in order to settle a defamation lawsuit and is now reportedly looking for some reimbursement through its insurance policy with AIG. According to The Hollywood Reporter, “AIG unit Chartis Specialty Insurance Company doesn’t believe anything is owed. Disney is now in court in a bid to force arbitration.” The policy with AIG has a liability limit of $25 million.

In this new lawsuit, Disney is looking to go before an arbitration panel, but AIG has expressed their objection to that choice of venue. The suit also reveals that each of Disney’s insurers agreed to the settlement before it was paid out, with the exception of AIG who denied coverage. Variety is reporting that AIG is seeking to move the arbitration case to New York while Disney argues that it needs to stay in Los Angeles where the relevant documents and involved individuals reside.

According to the following quotes taken from The Hollywood Reporter, both sides have exchanged hostile letters in the months since the underlying settlement.

“On October 6, 2017, Disney’s attorney, Marty Myers of Covington & Burling LLP, wrote to AIG’s lawyers: ‘It is regrettable that Disney and AIG were not able to come to agreement on further aspects of the arbitration(s),’ and warned that litigation would be ‘frivolous.'”

“‘What is regrettable is that you are obviously an untrustworthy liar,’ shot back Michael J. Bowe, AIG’s counsel, of the firm Kasowitz Benson Torres LLP. ‘I do thank you though for showing your true colors so that I can proceed accordingly for the remainder of these litigations. See you in court, as they say.'”

Sources: The Hollywood Reporter and Variety