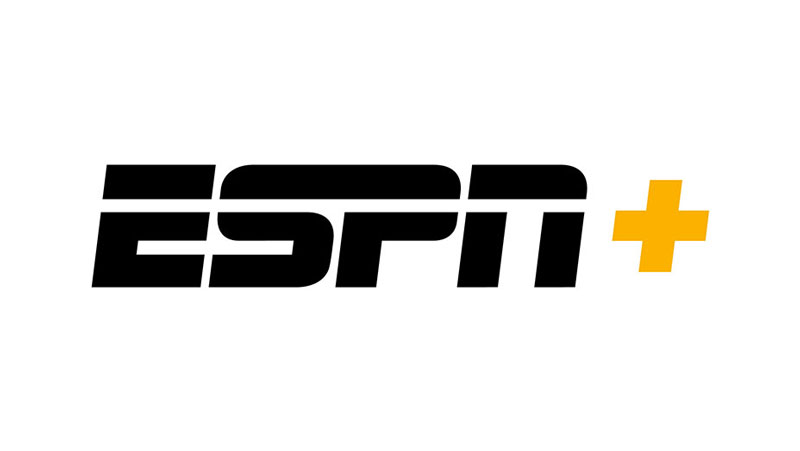 The first streaming service developed as part of The Walt Disney Company’s new focus on direct-to-consumer media now has an official launch date and subscription cost. Beginning on April 12th of this year, ESPN+ will offer customers an array of live sports, original content, and an on-demand sports library for $4.99 a month.

ESPN+ was made possible by Disney’s acquisition of streaming service developer BamTech, who are also responsible for the media giant’s upcoming streaming service which focuses on Disney, Pixar, Marvel, and Lucasfilm content and launches in 2019. Disney’s direct-to-consumer and international chairman Kevin Mayer spoke of ESPN+’s contribution to the company’s new direction.

“The launch of ESPN+ marks the beginning of an exciting new era of innovation for our media businesses — one defined by an increasingly direct and personal relationship with consumers. This new product reflects our direct-to-consumer strategy focused on combining our beloved brands with our proprietary, industry-leading technology to give users unparalleled access to our world-class content.”

Naturally, the main selling point of a streaming service for sports fans is access to live sporting events. Here is what ESPN+ has to offer in that regard:

More information regarding what older video and radio content will be accessible through ESPN+’s sports library, and what original content the service will offer, is expected to be announced before the service drops on the 12th. ESPN+ will be available through ESPN.com or the redesigned ESPN app. ESPN’s new president James Pitaro promoted the app and streaming service, saying,

“ESPN was built on a belief in innovation and the powerful connection between sports and a remarkable array of fans. That same belief is at the heart of ESPN+ and the new ESPN App. With ESPN+, fans have access to thousands more live games, world class original programs and on-demand sports content, all at a great price. They will get all of that as a part of a completely re-imagined, increasingly personalized ESPN App that provides easy, one-stop access to everything ESPN offers.”