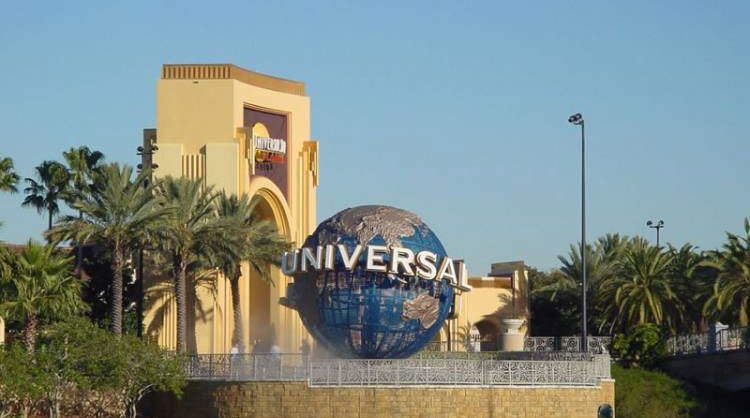 Central Florida's theme park industry experienced a slight dip in attendance last year, with the Universal Orlando Resort being the exception. We've mentioned Universal's recent increase in their portion of the Orlando parks market share, but we now have some attendance numbers in from the Themed Entertainment Association and AECOM, the engineering firm. The TEA/AECOM estimates are generally accepted to be a reliable source of attendance information. Here is how the Orlando parks performed in 2016: Excluding Universal, Orlando parks experienced an attendance drop for the year. A few possible explanations for the decrease are the Pulse terror attack, fewer South American visitors, and general political uncertainty. Dennis Speigel, president of International Theme Park Services, said, "People were afraid to leave their comfort zone,” and that this lead to success for regional parks like Six Flags and Cedar Fair. As far as Universal's immunity to the decline, Speigel credited recent additions to the parks. In 2016, Universal opened a redesigned version of the Incredible Hulk Coaster, as well as the new Skull Island: Reign of Kong attraction. “Since Comcast jumped on the Universal property, they haven’t had a loss yet,” he said, “I think they’ve been introducing a product that really tickles the fancy of the tourists and the visitors to Florida.” Disney and Universal declined to comment on the TEA/AECOM numbers, but SeaWorld did make a statement. "TEA/AECOM attendance numbers are estimates and not based on actual numbers," the company said, also mentioning that they do report their annual attendance. Source: The Orlando Sentinel