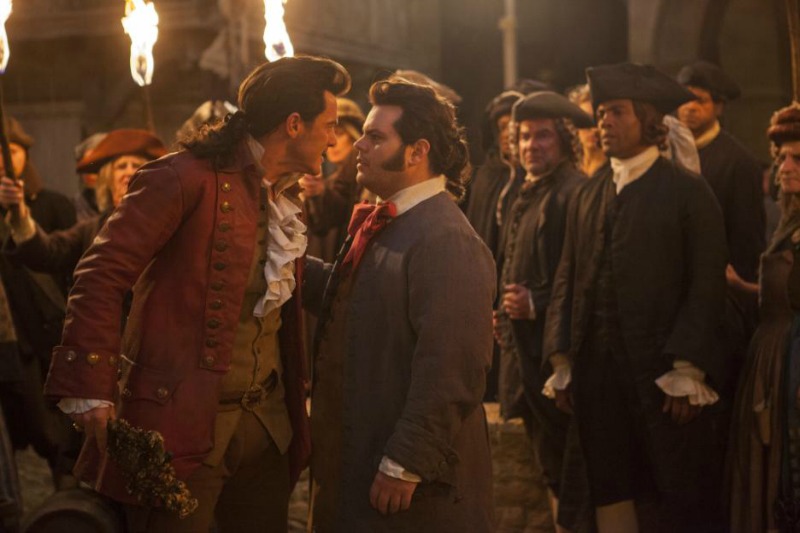 In an interview with Britain’s Attitude magazine, Bill Condon, the director of Disney’s upcoming live-action remake of Beauty and the Beast, revealed that the film will have Disney’s first ever ‘exclusively gay moment.’ Read below to hear what the film’s director had to say.

Condon told Attitude magazine that he “portrayed the humble sidekick Le Fou, played by Josh Gad, as confused about his feelings toward the film’s macho antagonist, Gaston, played by Luke Evans.”

“He’s confused about what he wants,” Condon continued. “It’s somebody who’s just realizing that he has these feelings and Josh makes something really subtle and delicious out of it. And that’s what has its payoff at the end, which I don’t want to give away. But it is a nice, exclusively gay moment in a Disney movie.”

The front cover of Attitude’s April issue states that the remake is “Disney’s gayest film ever.”

Matt Cain, Attitude magazine’s Editor-in-Chief said, “By representing same-sex attraction in this short but explicitly gay scene, the studio is sending out a message that this is normal and natural — and this is a message that will be heard in every country of the world, even countries where it’s still socially unacceptable or even illegal to be gay.”

Cain also added, “It’s only a first step towards creating a cinematic world that reflects the one in which many of us are now proud to live. But it’s a step in the right direction and I applaud Disney for being brave enough to make it – and in doing so hopefully helping to change attitudes and bring about real social progress.”