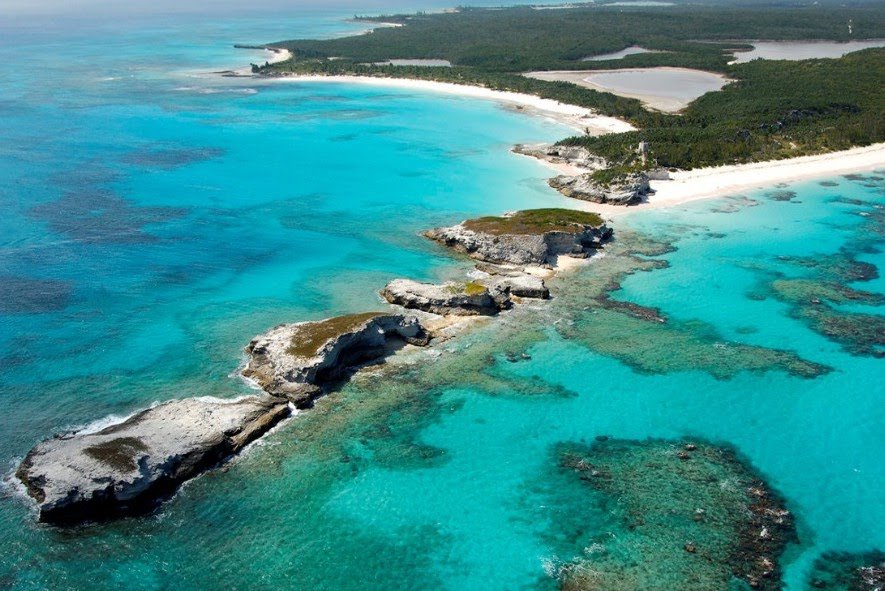 A planned private port-of-call named Lighthouse Point has been in the works for Disney Cruise Line, but the project has received a lot of push back. Now according to EWNEWS.com, five environmental groups have sent letters to the Walt Disney Company’s head sustainability officer claiming they have concerns about “the adequacy of the environmental impact assessment (EIA).”

Disney plans on investing “between $250 million and $400 million” in the port project, and the company promises that the project will include a “low-density development and sustainable design, public access, and the restoration of various historical and cultural sites.”

On Sunday environmental groups: BREEF, EARTHCARE, reEarth, Save The Bays and Waterkeepers all claimed that the “recently released Heads of Agreement described a project that is far larger than anticipated.” The Heads of Agreement is a non-binding document, which highlights the key elements of the tentative agreement. This document was signed off by the Bahamian government on March 7, 2019.

The five groups voicing their concerns claim that the details in the Heads of Agreement document make it clear that the project will cause a larger impact on the environment, and will be less economically beneficial for the island then what was previously thought.

The environmental groups did recognize the Walt Disney Company’s “environmental policies and programs,” but state that Disney should attempt to now meet their own standards with the Lighthouse Point project. They also stated they were concerned with how small Disney’s consulting firm in Nassau is considering the scope of the project.