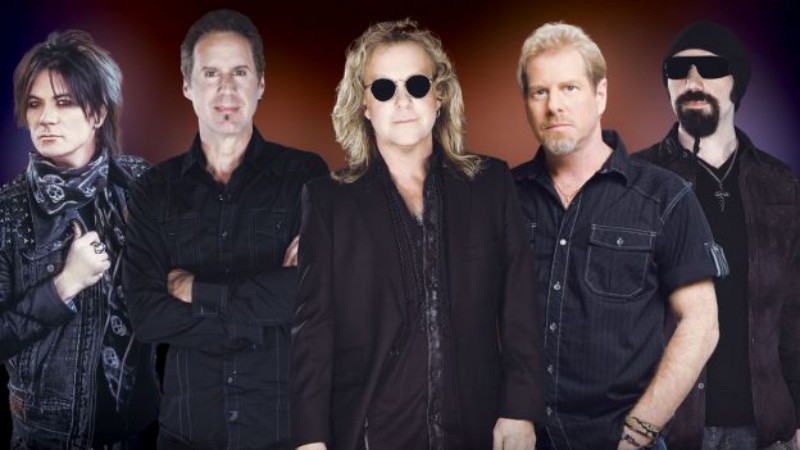 Walt Disney World has released the schedule of musical acts for the Garden Rocks concert series at the 2018 Epcot International Flower and Garden Festival. The concerts are held four nights a week during the Festival at Epcot‘s American Gardens Theatre.

The lineup for the event’s 25th year features several new acts, plus some that are new to Garden Rocks, including popular rock, pop, country, R&B, and dance stars.

New this year are country group Lonestar, British rock legends Foghat, and former member of The Eagles, Don Felder. Survivor, Smash Mouth and Rick Springfield have played other Epcot festivals before, but are new to Garden Rocks. Concerts are held at 5:30pm, 6:45pm, and 8:00pm on Friday, Saturday, Sunday and Monday, and are included with Epcot admission. Dining Package options will be released soon.