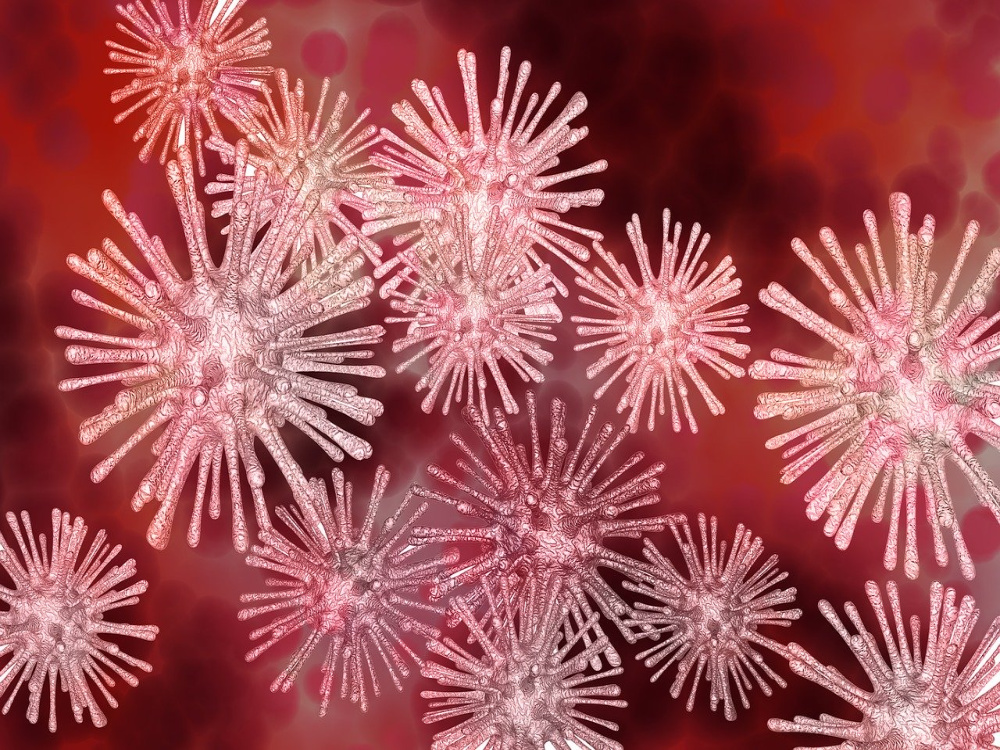 UPDATE: Despite the latest numbers from the Department of Health, Orange County officials have no plans to block the reopening of Walt Disney World theme parks.

According to a county spokesperson, "that decision rests with Disney officials and the governor."

The Florida Department of Health reported an additional 5,508 cases of coronavirus on Tuesday, the largest gain since the pandemic began. As the infection rate increases, governors of several states enact quarantines on visitors traveling from Florida.

Tuesday's total is more than 1,400 over the the high gain. As of Tuesday, there have been 109,014 cases of coronavirus in Florida. There have been 3,281 coronavirus-related deaths in the state, with an additional 44 reported on Tuesday.

The positive rate as of Tuesday was 15.9%, the highest it has been in the last month, adding Florida to the list of high-risk states that will be having its visitors quarantined if heading to New York, Connecticut, or New Jersey.

Today, governors from those three states announced a 14-day quarantine on visitors from states with a 10% or higher infection rate. In addition to Florida, visitors from Alabama, Arkansas, Arizona, North Carolina, South Carolina, Washington, Utah, and Texas are affected.

Florida Gov. Ron DeSantis said that some of the increases in positive cases and the infection rate have come as testing is increased for hospital patients. Elective surgeries have resumed, and even asymptomatic patients are being tested for COVID-19.

South Florida remains the hardest hit, with 47% of cases coming from that region. Central Florida has seen only 6,056 cases of coronavirus, however, 58% of those have come in the last two weeks.