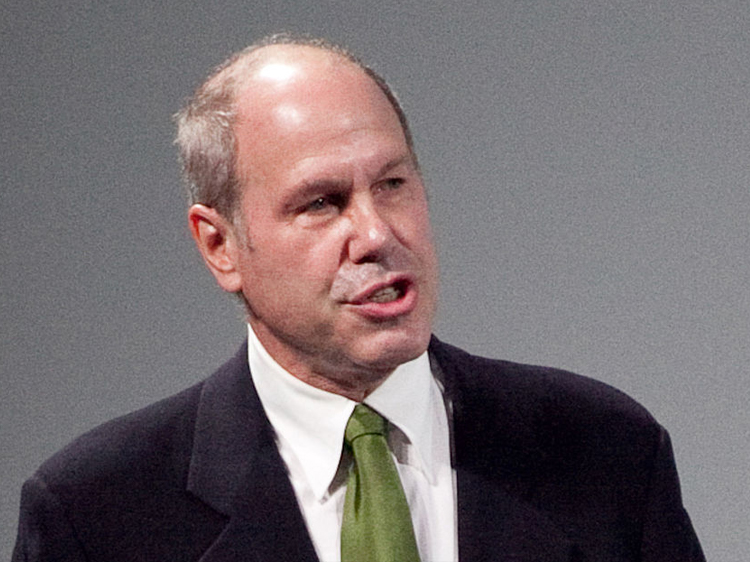 According to Bloomberg, Michael Eisner, who was the former CEO of the Walt Disney Company from 1984 until 2005, recently made comments on the company’s leadership succession and what type of candidate might be a good replacement for the current CEO Bob Iger.

A succession plan is in the works, as current CEO Bob Iger plans on retiring in July 2019. Disney’s board is working on that plan, but according to Eisner the successor should be a Disney insider. He said, “Often it is better from within than without for succession, but that’s what they’re now working on.”

With that being said, while Eisner seemed to prefer that the successor came from within the company, that it isn’t always necessary. Judging by his own resume you can see why. He said, “I came from the outside to Disney. I came from Paramount.”

Eisner also addressed why finding a successor for Bob Iger may be a slightly more challenging task than it was for finding his successor in Iger saying, “When we made the transition to Bob, it was always ‘Bob Iger or who?’ There was nobody even close.”

Eisner has run Tornante Co., an investment firm, since he left the Walt Disney Company in 2005.