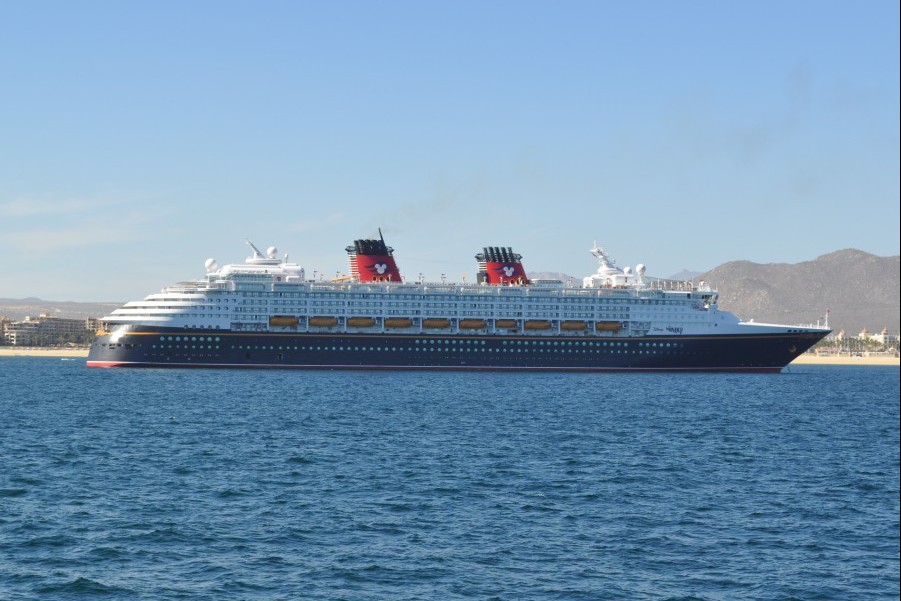 Back in October of 2017, Disney Cruise Line Cast Member Renan Dias da Rocha Gomes was arrested for embezzling more than $275,000 from the Walt Disney Company.

Yesterday, Gomes was sentenced in federal court to 15 months in prison for wire fraud in connection with the embezzlement scheme.

In his plea agreement, “Gomes admitted he embezzled funds from Disney while working in the merchandise stores aboard the ship from at least October 2015 to the day he was arrested.” He also admitted that he spent about $37,700 of the stolen funds for his own benefit by taking his family on a Walt Disney World vacation from April 23 through May 7 of 2017. During that vacation, Gomes reportedly used gift cards loaded with embezzled funds to spend approximately $8,200 on lodging and $29,500 on food, beverage, merchandise, and entertainment.

Gomes was able to fraudulently get ahold of the money by using his access to the online payment system. According to the U.S. Attorney’s office, he was able to make approximately $260,000 in unauthorized charges to Disney’s bank account and loaded their value onto Disney gift cards.

When federal agents searched Gomes’ cabin aboard the Disney Wonder, they found roughly 217 gift cards, a stolen watch, and $1,240 in cash.

The court ordered Gomes to pay all the money he stole back to The Walt Disney Company as part of his sentence. Gomes was also made to forfeit the stolen watch and $1,240 in cash.

U.S. Attorney Adam Braverman had this to say in a news release:

“Today’s sentence should remind the public that the U.S. Attorney’s Office is committed to protecting consumers and enforcing the law against employees who embezzle funds from their employers for their own personal benefit. The defendant in this case has been held accountable for his criminal conduct and for the way he cheated his employer.”