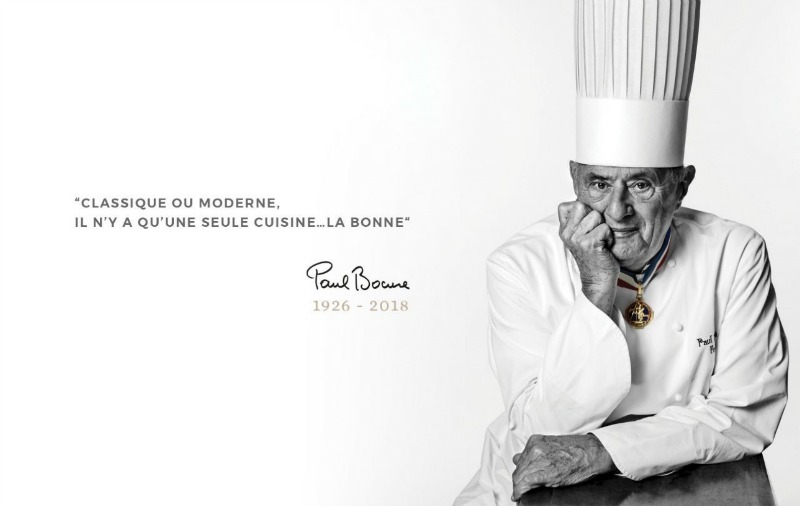 ShareTweetSubscribe
On Saturday, January 20, 2018, Chefs de France announced the passing of Paul Bocuse at the age of 91. Chef Bocuse opened the French restaurant in the France pavilion of Epcot back in 1982 and went on to open Monsieur Paul in 2013. Chef Bocuse was born in Collonges in February 1926 and always shared that he “had the luck” to receive his first training in the kitchens of La Mere Brazier and Fernand Point, considered the father of modern French cooking. Throughout his career, Chef Bocuse would stress that "anything done in the kitchen was worth doing well and that a chef/owner needed to be attentive to all details in a restaurant — including the glassware, nappery and to visit the dining room at the end of service."

It is with great sadness that we inform you of the passing of Paul Bocuse.
Chef Bocuse opened Chefs de France in 1982 at Epcot.
He will be forever in our hearts. pic.twitter.com/egOjxr5EUt