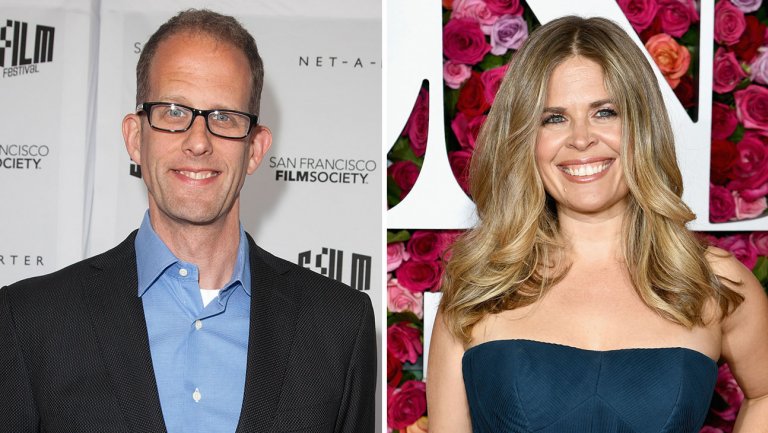 This comes after John Lasseter, Chief Creative Officer of both studios, decided to step down after committing “missteps” in the workplace.

Lee was promoted from within Walt Disney Animation Studios and has directed the box office smash, Frozen, earned an Oscar. She joined Disney Animation in 2011 as a co-writer of Wreck-It Ralph and is producing Frozen 2 and the upcoming Ralph Breaks the Internet.

At Pixar Animation Studios, Docter was promoted after his success directing Up and Inside Out, two Oscar winners. He joined Pixar in 1990 as an original employee who was a supervising animator for Toy Story and later executive produced Monsters University and Brave.

Disney announced that both Lee and Docter “will have creative oversight of all films and projects in their respective studios.”

Horn praised Lee and Docter as “two of the most gifted filmmakers [he has] ever had the pleasure to work with,” having creative forces and bold visions that will lead the studios into the future.