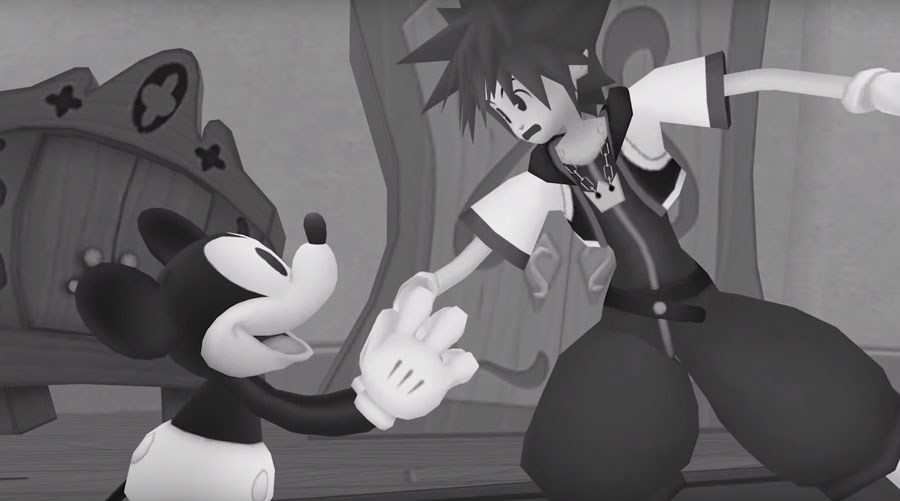 While the video game finally has a release date — debuting on Microsoft Xbox One and Sony Playstation 4 January 29th, 2019 — there is still much to be revealed about the game’s overall plot and settings. While we already know the sequel will involve locations based on Disney’s Hercules and Toy Story properties, we are still waiting for the reveal of the Big Hero 6 world expected for the new game.

While this trailer doesn’t give us any new information, it does give us something just as good. Originally shown at an exclusive D23 event at this year’s San Diego Comic-Con, Square Enix has published this video which highlights epic hero Mickey Mouse, and pays respect to his long legacy.