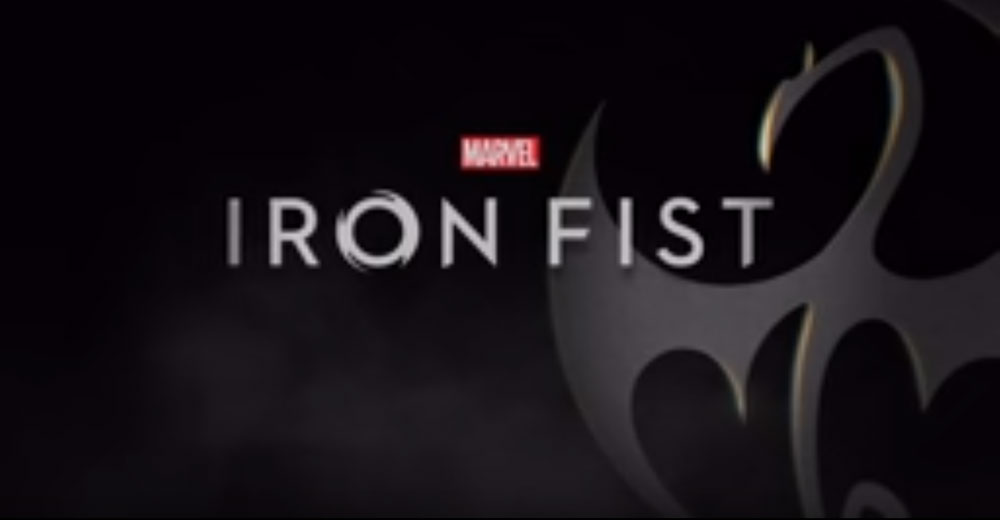 Two of Marvel’s live-action series have a sophomore season coming up in the near future — news out of San Diego Comic-Con confirms a second season for Cloak and Dagger as well as a some more information on the continuation of Iron Fist.

Returning to Freeform with 10 new episodes in the spring of 2019, Cloak and Dagger is following up a highly successful debut season. The series had the highest rated premiere in history with the male 18-49 demographic, and was the #1 new cable drama with females 12-34 and 18-34. It centers on Tandy Bowen (Olivia Holt) and Tyrone Johnson (Aubrey Joseph), two kids brought together and connected by their developing powers, although coming from vastly different backgrounds.

While Marvel’s martial arts action epic on Netflix didn’t garner unanimous approval among fans or critics, the show will be back this September 7th for a second season.

Finn Jones will return to portray Danny Rand, the titular Iron Fist, and this season will see him interacting with classic Marvel comic book villain Typhoid Mary. Most prominent in the books as an antagonist of Daredevil’s, Typhoid Mary possesses martial arts proficiency as well as psionic abilities, and is plagued by her multiple personalities. Portrayed in the series by Alice Eve, the exact nature of Netflix’s take on Mary and her relationship to Rand is still unknown. Also starring in the second season will be Jessica Henwick, Sacha Dhawan, Tom Pelphrey, Jessica Stroup, and Simone Missick.

This season will see Danny step further into the role of a vigilante, inspired by his interactions with Daredevil during the series The Defenders. While one of the largest fan complaints was how the first season handled the fight scenes necessary for the martial arts-based character, this season has put its fight choreography in the hands of Clayton Barber, who handled the same task for Black Panther.