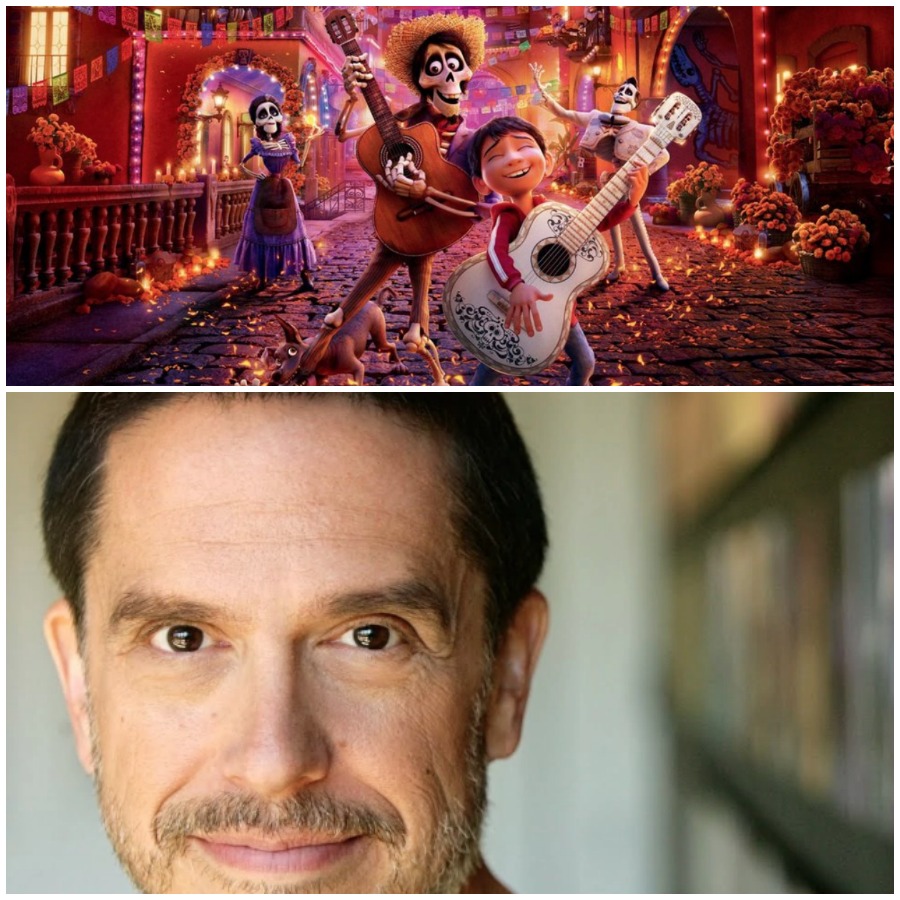 After 25 years of making magic on the screen through incredible stories that we all know and love, Lee Unkrich has announced that he’s leaving Pixar for “new adventures.”

The time has come for new adventures. pic.twitter.com/0KZyHXhs8L

This departure marks the end of an era and incredibly successful career with classics under his belt such as co-directing Toy Story 2, Monsters Inc. and Finding Nemo.

“I’m not leaving to make films at another studio; instead, I look forward to spending much-needed time with my family and pursuing interests that have long been back-burnered,” said Unkrich, 51, in a statement to The Hollywood Reporter.

“Lee arrived at Pixar as we were crafting Toy Story, and he’s had a profound effect on all Pixar films since. He literally taught us rookie filmmakers about staging, composition, and cutting,” said Pete Docter, who directed Monsters Inc. and became Pixar’s chief creative officer after John Lasseter’s departure. “His artistry and expert craftsmanship as an editor and co-director became a major reason for the high quality of our filmmaking, and as Lee went on to direct, his ability to find the deep humor and emotion enabled him to create some of the strongest films we’ve made.”

Lee has left an indelible mark on the world of film, and we are so grateful for the passion and talent he has brought to each movie he has worked on. He’ll always be part of the Disney-Pixar family, and we will miss him.