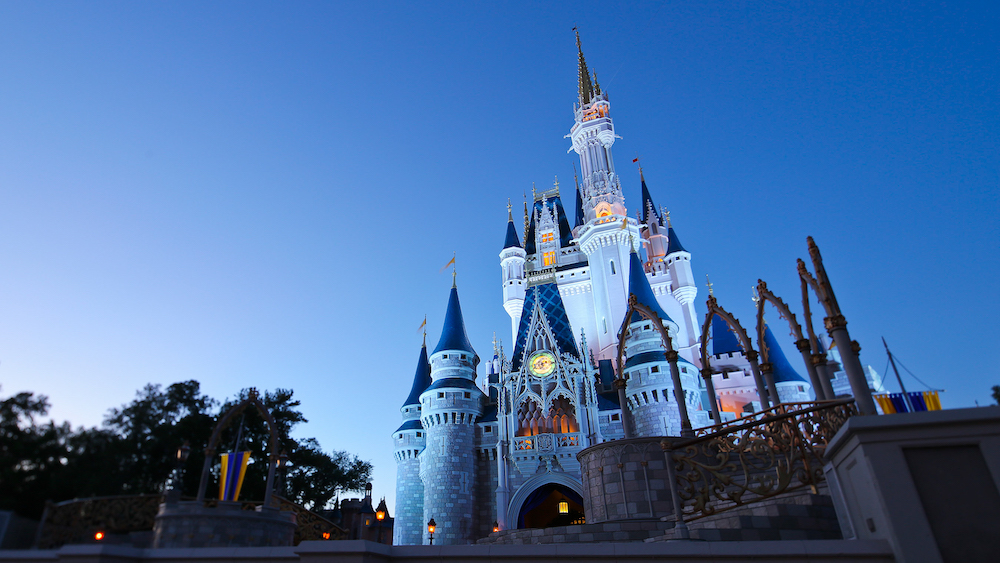 Legislation was introduced earlier this week by Senator Martha McSally of Arizona that proposes a tax credit for Americans looking to travel within the United States in the days ahead.

The bill is known as the American TRIP Act (Tax Rebate and Incentive Program), and would allot up to $4,000 in tax credits per adult ($8,000 per married couple), with an additional $500 per dependent.

According to the proposed bill, the tax credits could be used toward travel expenses for transportation, hotel stays, food and drinks, and entertainment. The credits would be available to be used between December 31st, 2019 and January 1st, 2022.

The proposed tax credit incorporated in this new proposal are twice as much as last month’s proposed Explore America Tax Credit, and, according to Forbes, is the only policy that has been officially introduced as legislation at this juncture.

In addition to the stipulation that Americans must travel within the U.S. and its territories to take advantage of the tax credit should the bill be passed, the travel must also take place at least 50 miles away from home. $50 million is also included in the bill to help boost tourism promotion.

McSally had this to say of the legislation, “The tourism and hospitality industries were among the hardest hit sectors across the country and their revival is critical to our economic recovery…[the bill would] encourage Americans to safely get out of their homes and discover or rediscover Arizona along with the rest of the amazing destinations our country has to offer after a difficult several months stuck inside.”