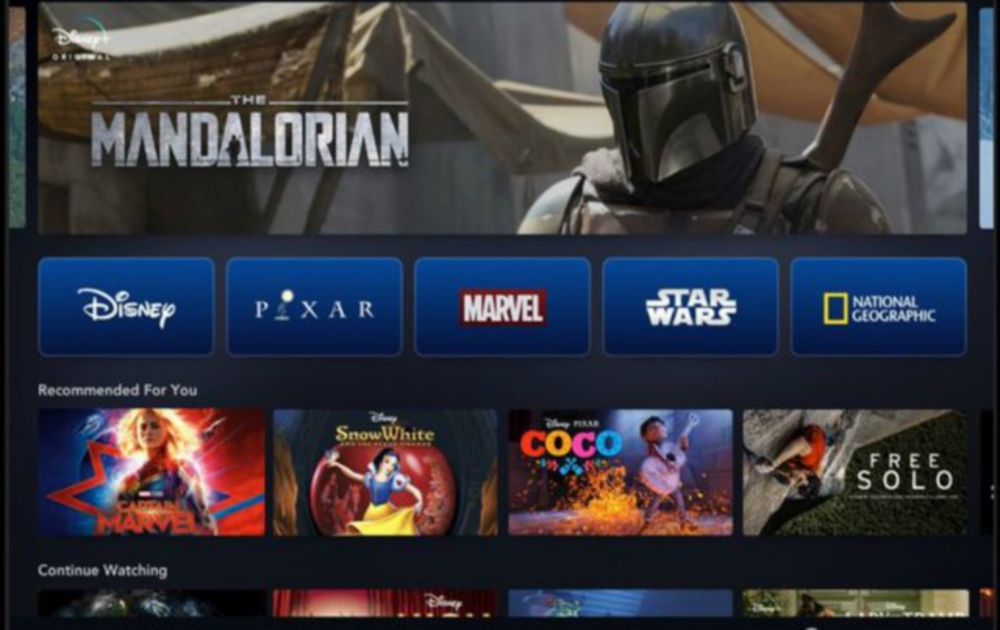 UPDATE: Disney has responded to the reports that accounts have been hacked and says that, though there is no indication of a breach on Disney+, they are taking the privacy and security of subscribers seriously.

Disney adds that the issues may have arisen from subscribers attempting to use passwords from other Disney sites to log into Disney+, which may cause Disney servers to lock their account.

“As part of our standard operating procedures, if our systems notice suspicious login activity on a user’s online account with The Walt Disney Company, as a precaution, we will lock their account and request a password reset.”

After a bit of a difficult launch, hundreds of Disney+ users have reported on their social media outlets that they have lost access to their accounts. Some user accounts have reportedly been hacked and are already for sale on hacking forums ranging in price from $3 to $11 according to ZDNet, a popular tech publication.

ZDNet also suggests that hackers could have gained access to some accounts “by using email and password combos leaked at other sites, while in other cases the Disney+ credentials might have been obtained from users infected with keylogging or info-stealing malware.”

As we previously reported, the service surpassed over ten million subscribers just one day after its launch on November 12, 2019, but the hacked accounts are only a small fraction of that number.

Some users have lamented that hackers have accessed their accounts and changed the email and/or password preventing them from viewing content, changing their email address, or removing their payment method and that calling customer service is resulting in long wait times but no resolution to their issue.

My @disneyplus account was hacked in less than 3 days I regained control long enough to delete my subscription. Won’t be going back until Disney locks things down a lot more securely.

BE CAREFUL WITH YOUR DISNEY+ ACCOUNT! my uncle just notified me that someone hacked into his @disneyplus account and they changed all his information! he can’t do anything now and he is unable to change his password or delete his account now! #DisneyPlus pic.twitter.com/e6VNJJlskW

Some folks have also expressed that the hacking situation with Disney+ seems odd as it is still in its free seven-day trial period and a legitimate account for the service is priced at only $6.99 per month.