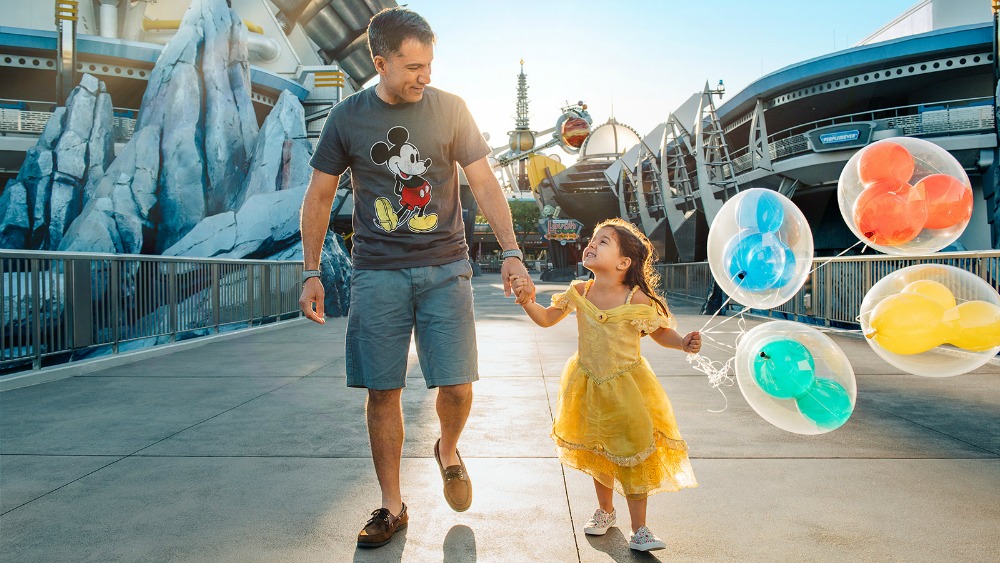 ShareTweetSubscribe
Walt Disney World is now offering a brand new Summer One World theme park ticket as a lower-priced way for guests to experience everything that’s fresh and exciting at the four theme parks and two water parks, with six admissions for only $74 per admission (plus tax) – a total price of $444 (plus tax). Beginning today, guests can purchase the Summer One World ticket which includes one admission to each of the Walt Disney World theme parks and water parks. Ticket details: The Summer One World ticket can be combined with a Walt Disney World Resort hotel stay and, for stays most nights May 28, 2019, through August 28, 2019, guests can save up to 25 percent at select Disney resort hotels when booking through August 28, 2019. There are new experiences at all four theme parks at the Walt Disney World Resort including: Note: Each park may be visited only once. Tickets are nonrefundable, nontransferable and exclude activities/events separately priced. Admission is subject to capacity closures and other restrictions. Water parks are subject to rehabilitation, seasonal, and weather closures. After the expiration date, the price paid for a wholly unused ticket can be applied to the purchase of a new ticket with an equal or higher price.
ShareTweetSubscribe