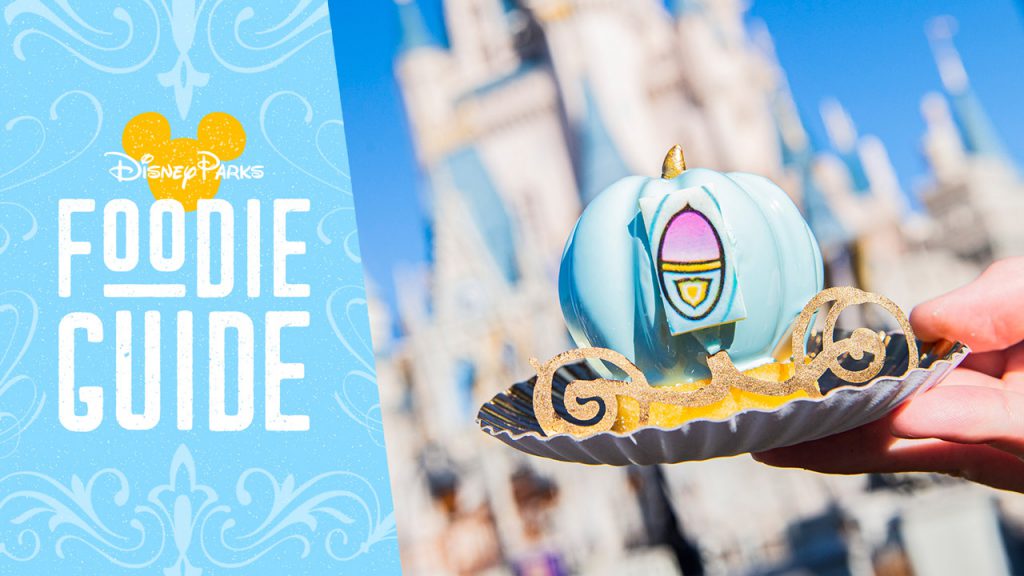 To celebrate the 70th anniversary of Cinderella, Walt Disney World is rolling out a carriage full of treats and the Disneyland Resort is hosting a tea fit for a princess. 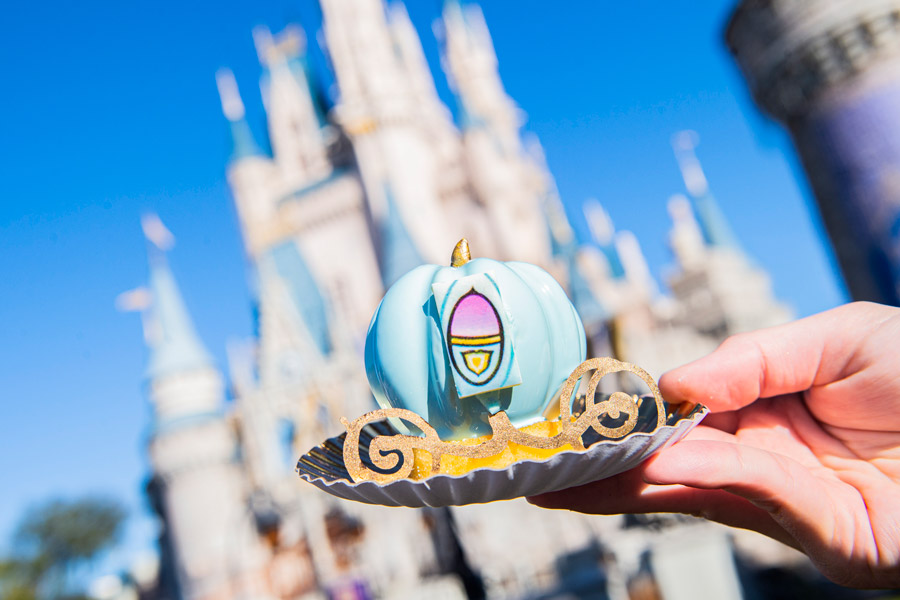 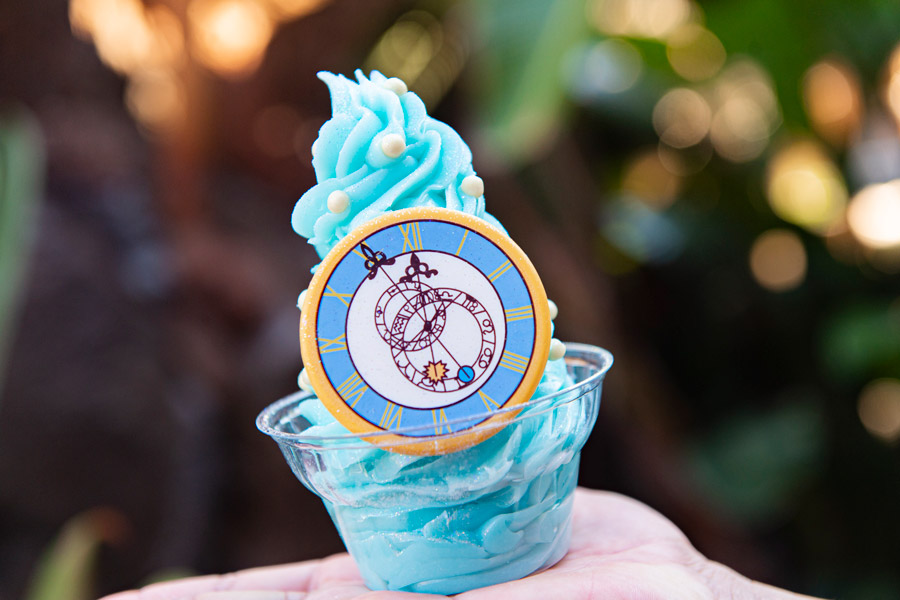 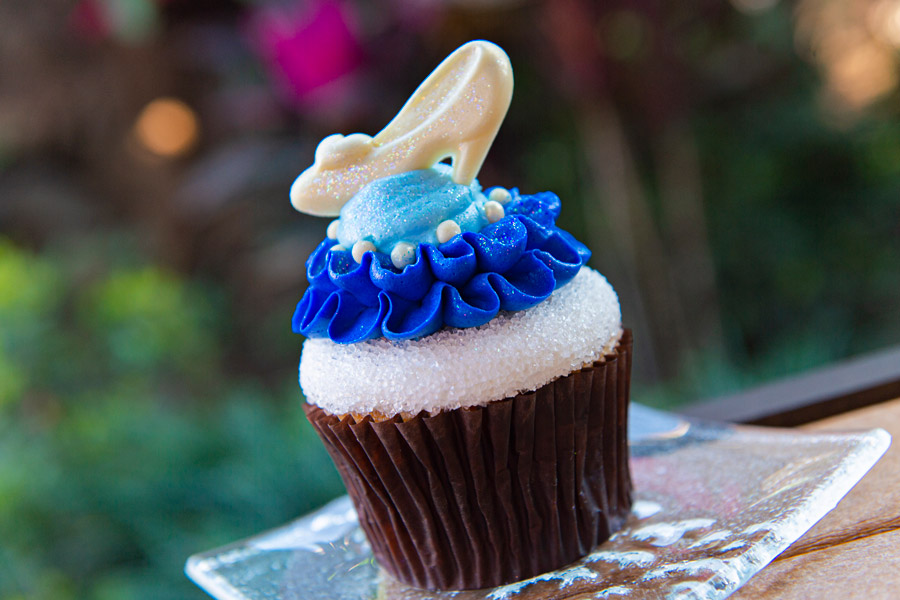 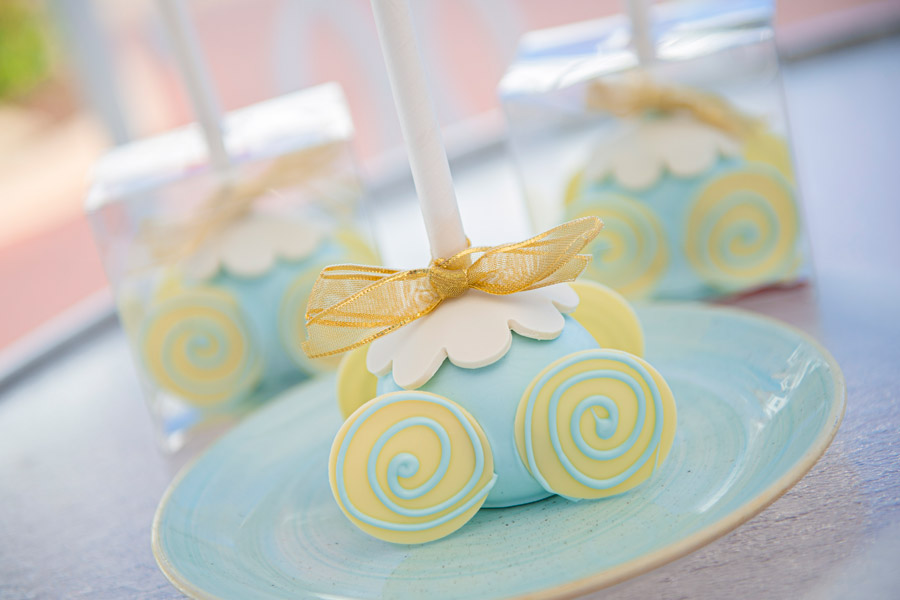 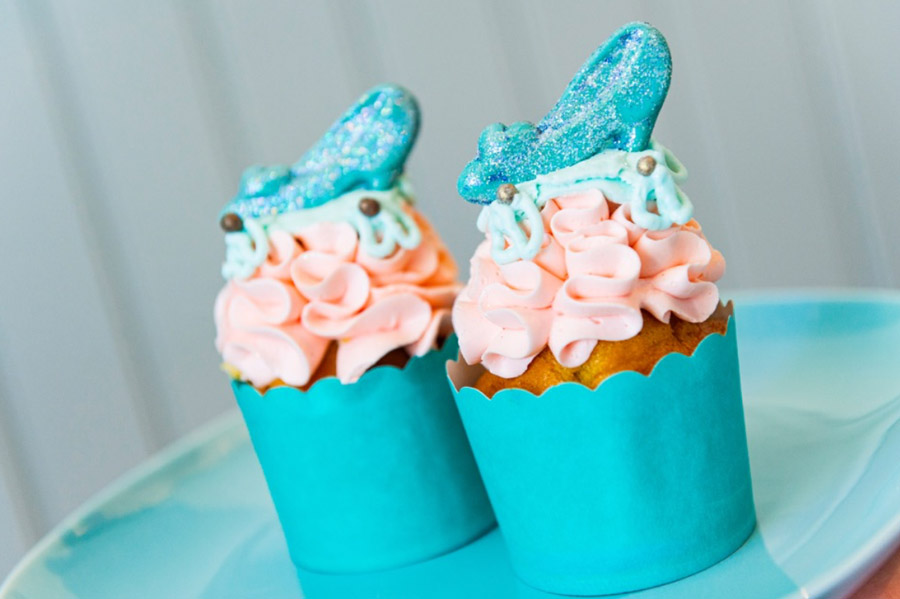 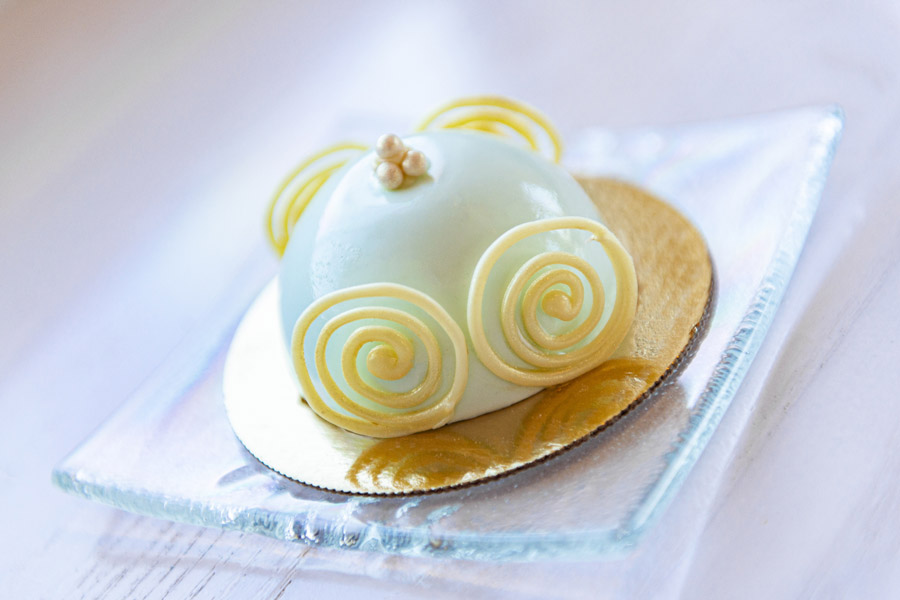 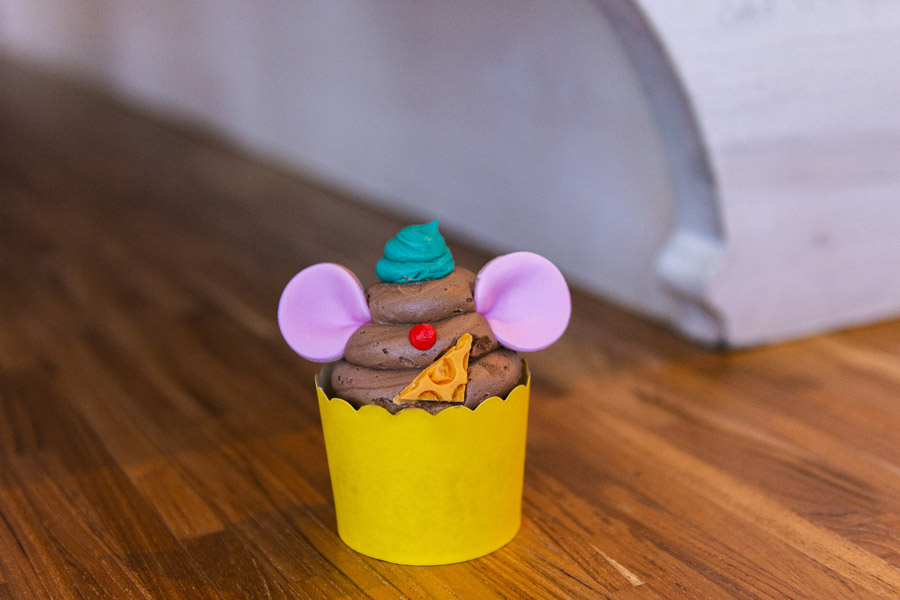 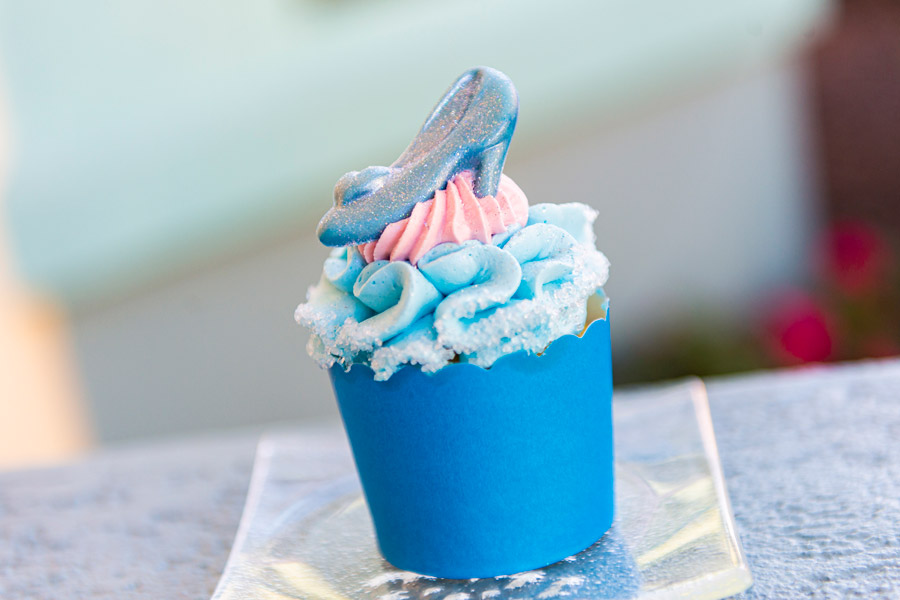 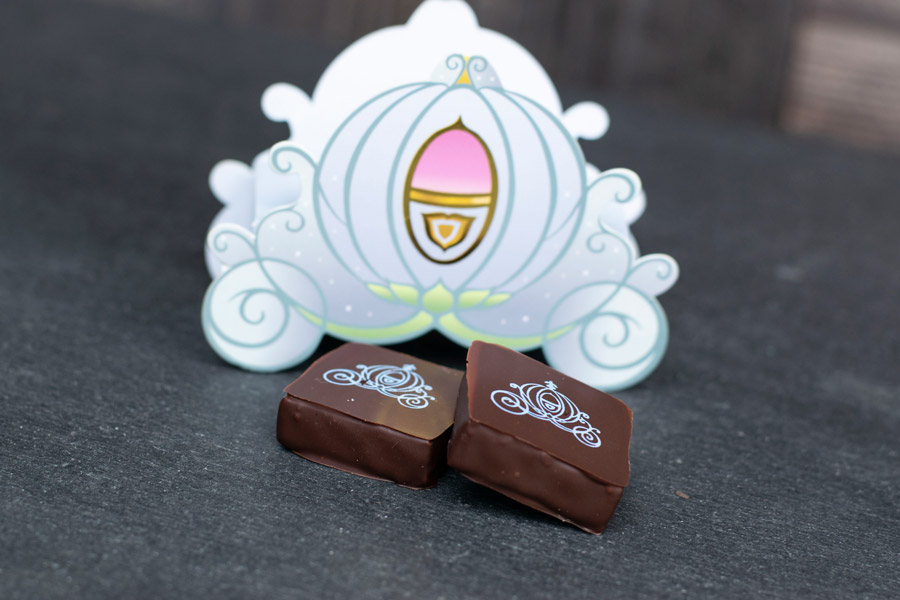 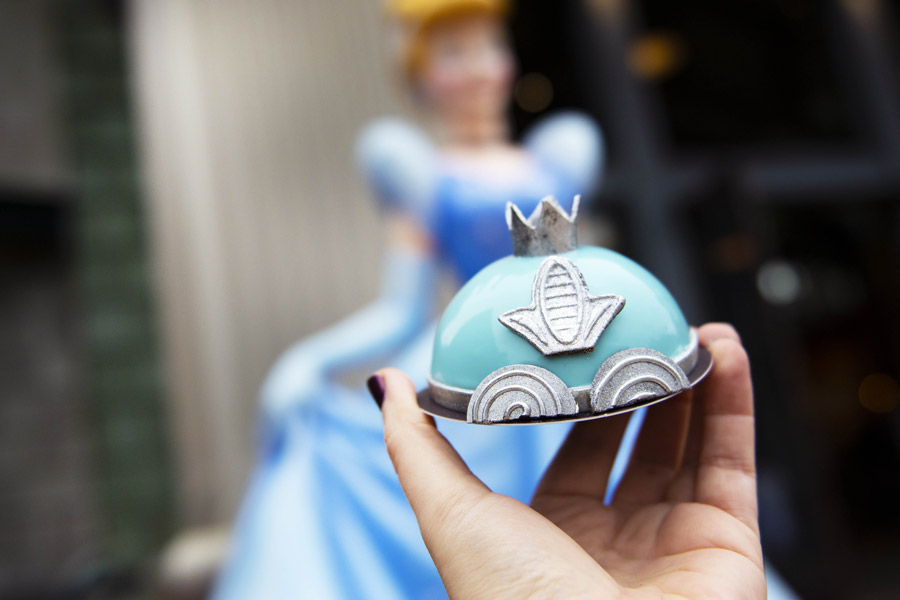 The Afternoon Tea served at Steakhouse 55 will become So This is Love: A Cinderella Anniversary Tea starting February 7th. As always, the menu will feature an assortment of scones, tea sandwiches, desserts, and loose-leaf teas or herbal infusions.

Afternoon Tea is offered Fridays, Saturdays, and Sundays from 12:00pm to 3:00pm. Pricing starts at $55 for adults and $35 for children, plus tax and gratuities. 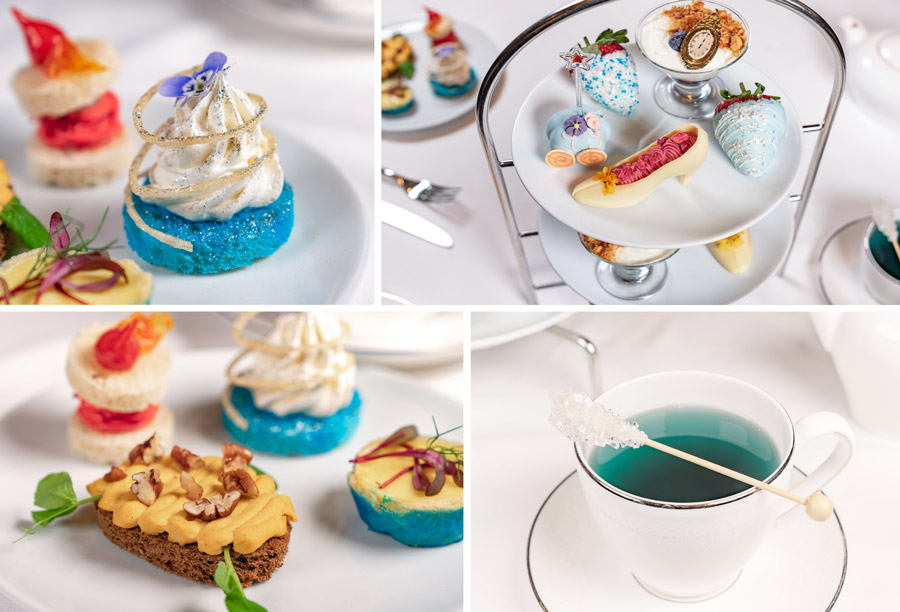