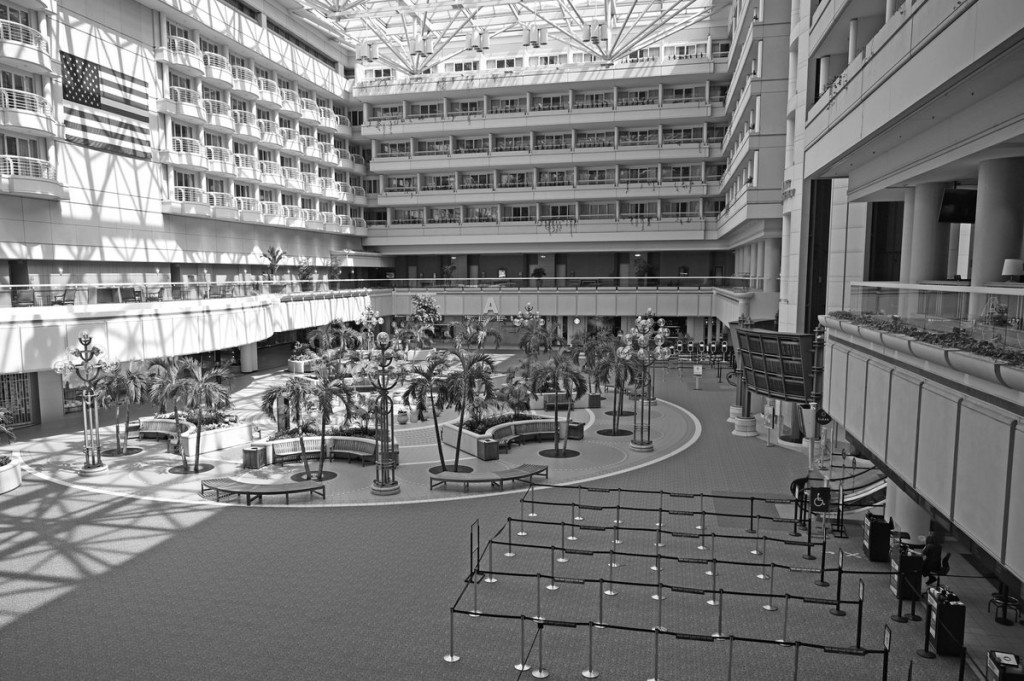 The Orlando International Airport (MCO) has shared several updates for travelers recently, including a look at new signage in the airport, changes to TSA’s liquids requirements, and a list of airlines currently requiring face coverings.

According to a tweet from MCO today, the following airlines flying to and from the airport currently require face masks or coverings: Air Canada, American, Delta, Alaska, Frontier, Jet Blue, Spirit, Southwest, and United. Travelers are also advised to check directly with the airlines.

Inside the airport itself, MCO has added new signage to encourage hygiene and social distancing. Orange cones and other markers will help with social distancing at security checkpoints and ticket counters. Acrylic screens have been installed at various locations, including ticket counters and food locations. Hand sanitizer stations are available throughout the terminal.

Currently, MCO is operating under 300 total flights per day, compared to a 900 daily average. Flights are traveling to just 72 domestic and 12 international cities, while normally the airport serves 150 destinations.

Phil Brown, the Chief Executive Officer of the Greater Orlando Aviation Authority, says that he is cautiously optimistic for the return of domestic service to more destinations, but realizes that international service will take longer to recover due to federal restrictions.