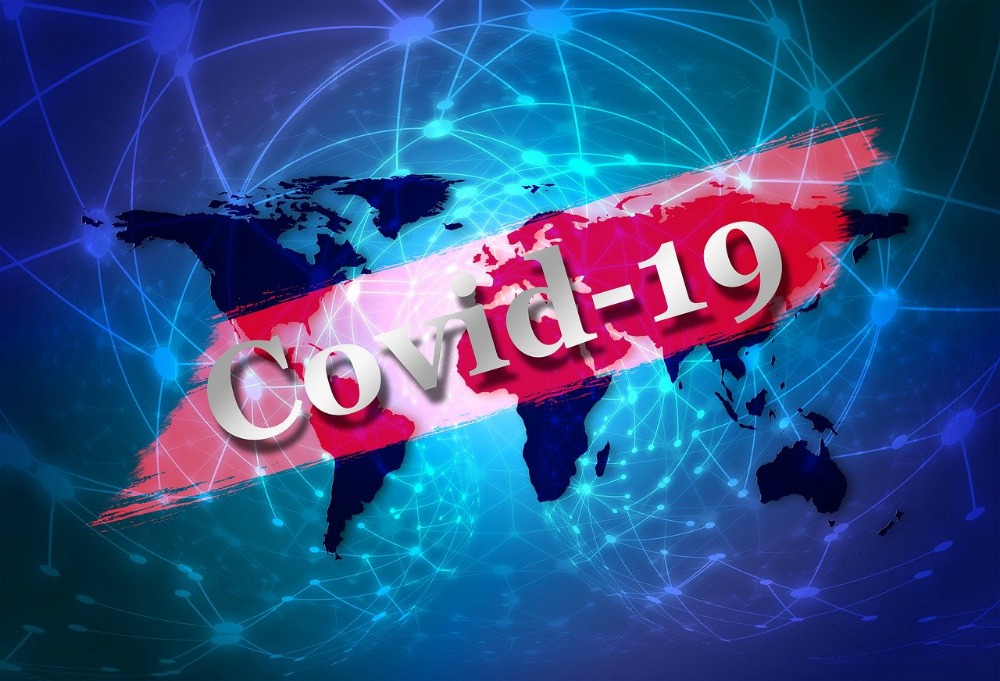 UPDATE (3/14/20): President Trump has now extended the travel restrictions to include the United Kingdom and Ireland. The restrictions will go into effect at midnight on Monday, March 16th.

President Donald Trump addressed the nation Wednesday evening regarding the response to the Coronavirus outbreak.

The President stated that beginning Friday, “all travel” between the United States and Europe will be restricted for thirty days.

He did state that the United Kingdom would be exempt from this limitation.

Additionally, the President said, “These restrictions will be adjusted subject to conditions on the ground.”

Below is the press release from Homeland Security:

Today President Donald J. Trump signed a Presidential Proclamation, which suspends the entry of most foreign nationals who have been in certain European countries at any point during the 14 days prior to their scheduled arrival to the United States.

This does not apply to legal permanent residents, (generally) immediate family members of U.S. citizens, and other individuals who are identified in the proclamation.