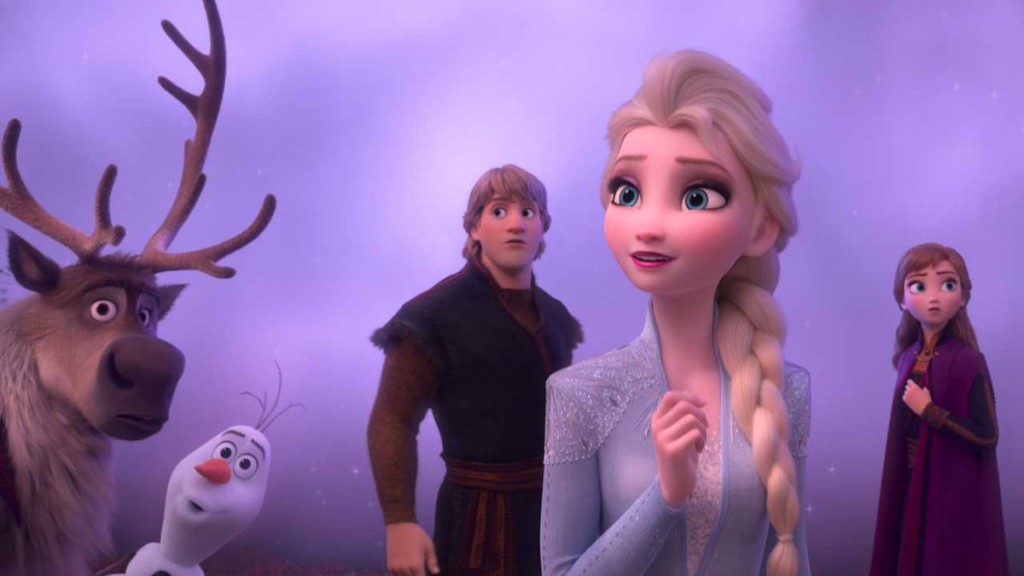 ShareTweetSubscribe
Beginning next month, guests at Disney Parks and aboard Disney Cruise Line will be able to catch a special preview of the upcoming sequel, Frozen 2. Starting November 3rd, a look at moments from the film will be presented during performances of Frozen - Live at the Hyperion in Disney California Adventure. Starting November 5th, sneak peeks will appear as part of Walt Disney Presents at Disney's Hollywood Studios. Aboard the ships of Disney Cruise Line guests can catch a preview throughout the month of November. Frozen 2, which debuts November 22, has Elsa setting out with Anna, Kristoff, Olaf, and Sven on a dangerous journey to discover why she has magical powers. She hears the answers calling her...and threatening Arendelle.

Elsa once feared her powers were too much for the world. Now, she must hope they are enough.