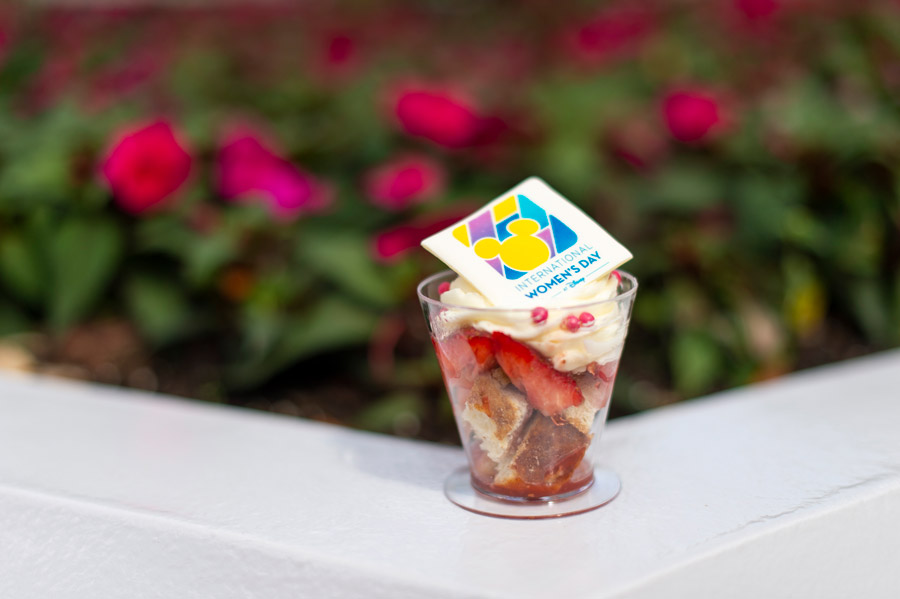 Guests visiting the Walt Disney World Resort on National Women’s Day on March 8 can look forward to some special entertainment and treats at all four theme parks.

Pictured above are some special Strawberry Shortcake Shooters that will be available at Cheshire Café and Westward Ho in Magic Kingdom.

Guests can also enjoy the Sisters Soiree Dance Party in Tomorrowland which will feature popular female characters like Judy Hopps from Zootopia and Joy from Inside Out.

Women of the Green Army Patrol will march through Toy Story Land, while the citizens of Municiberg will praise the Super women of their city as part of “An Incredible Celebration” at Disney’s Hollywood Studios. 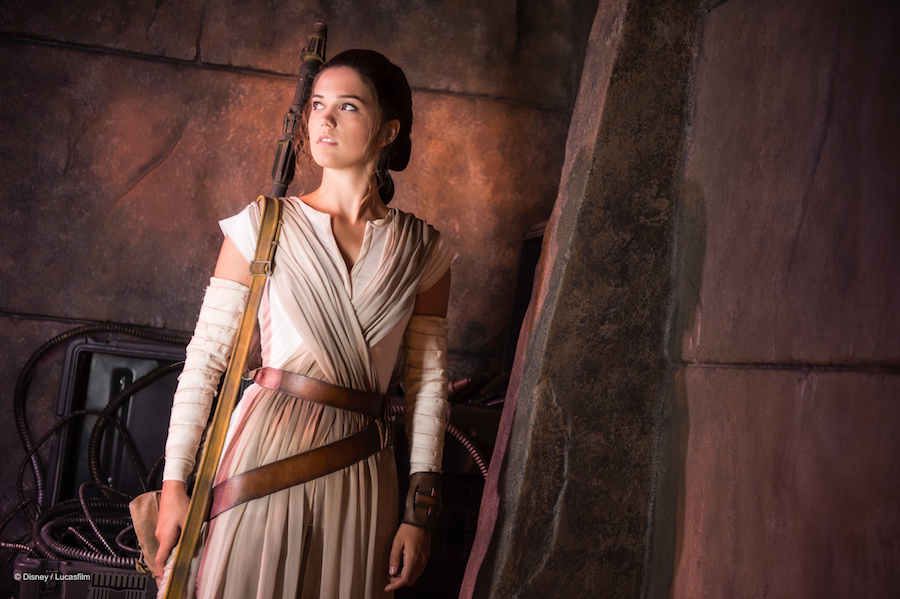 Guests traveling through Star Wars Launch Bay can meet Rey alongside Chewbacca in a hidden Resistance base. 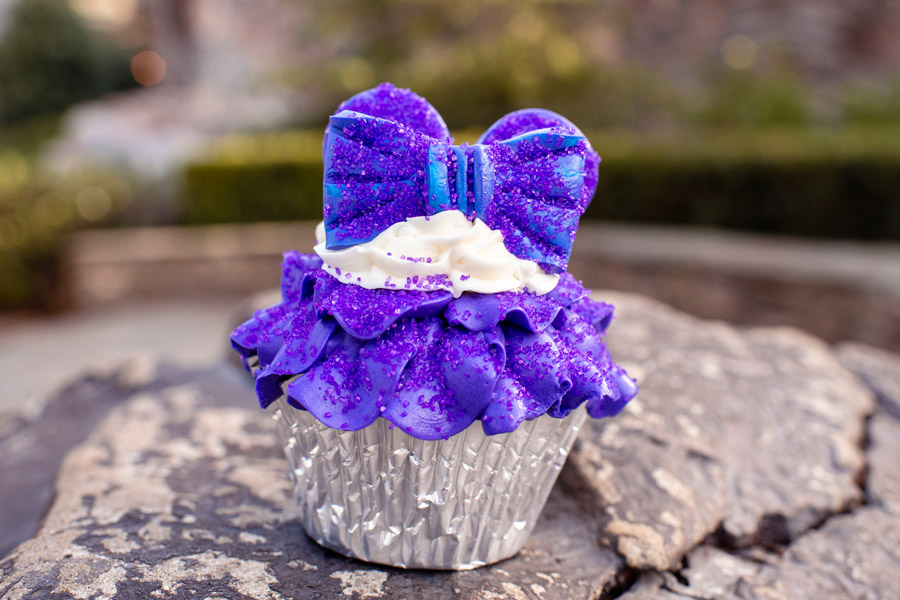 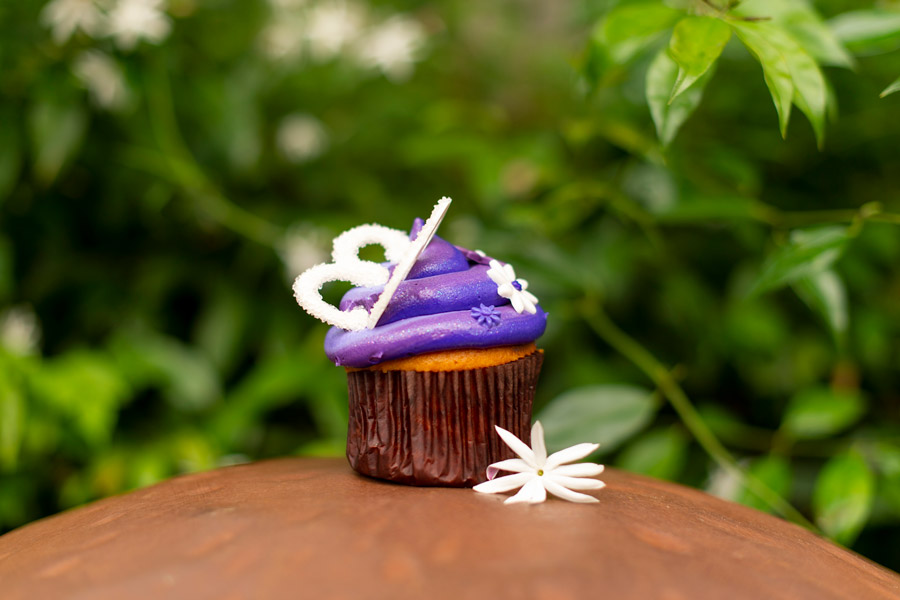 Guests visiting Disney’s Animal Kingdom can honor the day during the Hakuna Matata Time Dance Party on Discovery Island and the Dino-riffic Dance Party that night in Dinoland, U.S.A. International Women’s Day Cupcakes will be available at Creature Comforts and Restaurantosaurus, or Infinite Ambition drinks at Tiffins Restaurant or Nomad Lounge, or Sangria at Tusker House Restaurant and Dawa Bar. International Women’s Day Cookies can also be found at various outdoor vending locations throughout the park. 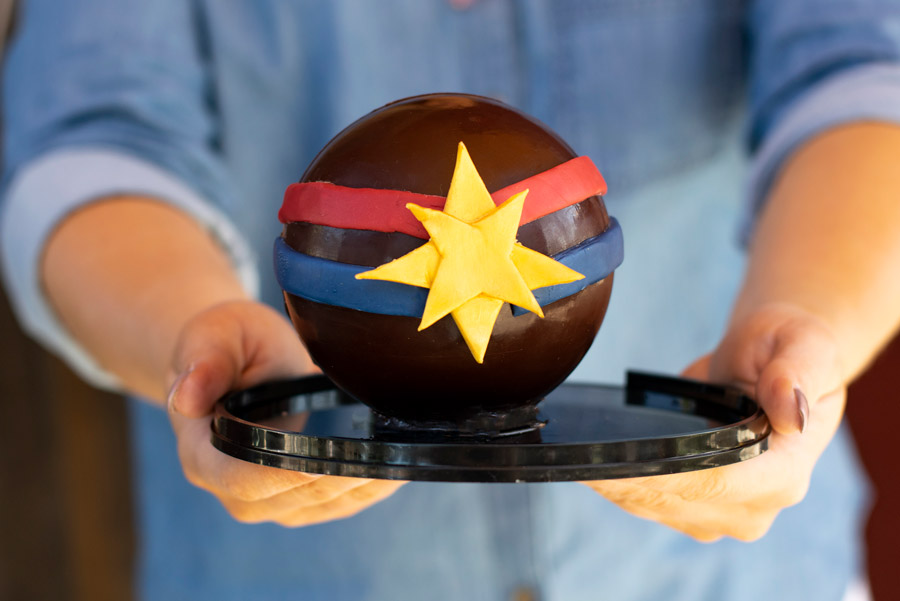 The Ganachery at Disney Springs will have special International Women’s Day Dark Chocolate Ganache Squares and a chocolate Power Pinata, while a Pink Macaron Lollipop can be purchased at Amorette’s Patisserie.