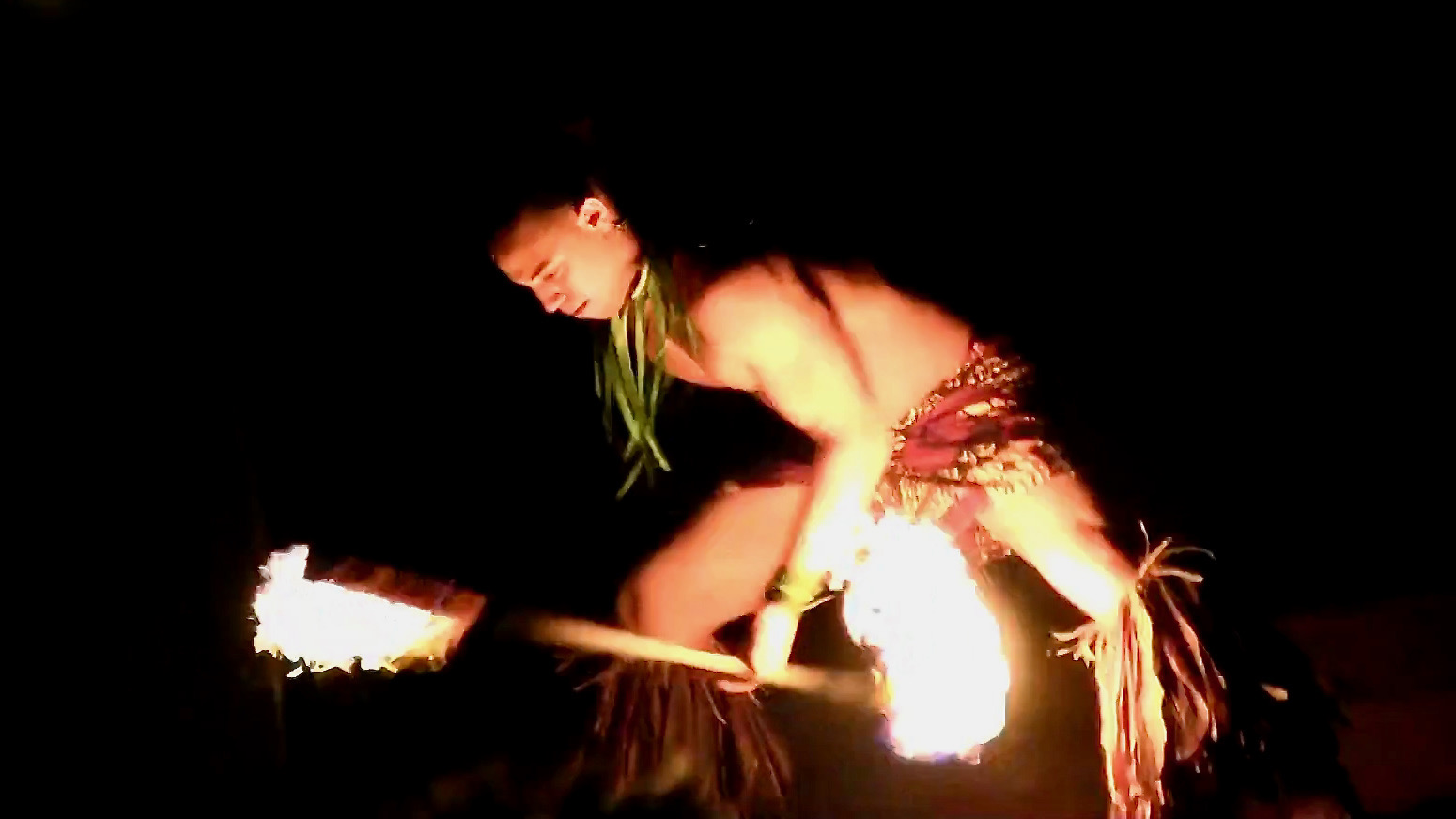 As Walt Disney himself said back in the early days, “Disneyland will never be completed. It will continue to grow as long as there is imagination left in the world.” Had he still been alive when the Walt Disney World Resort began welcoming its first guests fifty years ago, I have a feeling he might have had the same sentiment.

With that being said, Walt Disney World has just announced that the Spirit of Aloha Dinner Show will not be reopening. The show went dark back in March of 2020 and will remain as such.


The great news that comes along with this information is that an expansion is currently in the works to add Disney Vacation Club villas to Disney’s Polynesian Village Resort! A quote from Disney regarding the expansion is below.

Since the resort opened in 1971, the rich entertainment this show has represented over the years includes the beautiful sights, incredible sounds and delicious tastes of Polynesia. While we can’t share all the details about the expansion yet, we will honor this show as part of the new addition.

According to the artist’s rendering of the new expansion, it is set to open in 2024.

Disney announced plans for the Polynesian back in 1969 and would you believe that the early concept included a 12-story tower that may have been more appropriate for Waikiki Beach in Hawaii? By around 1970, the plans grew to more of an architecturally authentic “village” layout, much of which remains today. Construction on the resort didn’t begin until February of 1971 and the resort began welcoming guests on October 1st, 1971.

Did you ever attend the Spirit of Aloha Dinner Show? Let us know in the comments what your favorite part was about the experience and what you’ll miss the most!